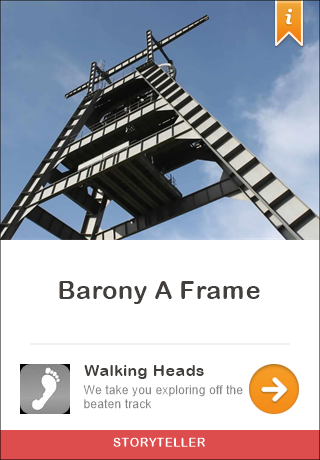 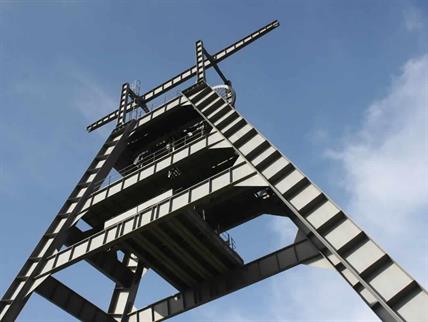 Auchinleck, United Kingdom History, Kids & Families, Nature Free
Start Share on:
Download a full-featured version of this tour with the GuidiGO mobile app
and use it offline.Interactive multimedia guided tours on the go. Learn more 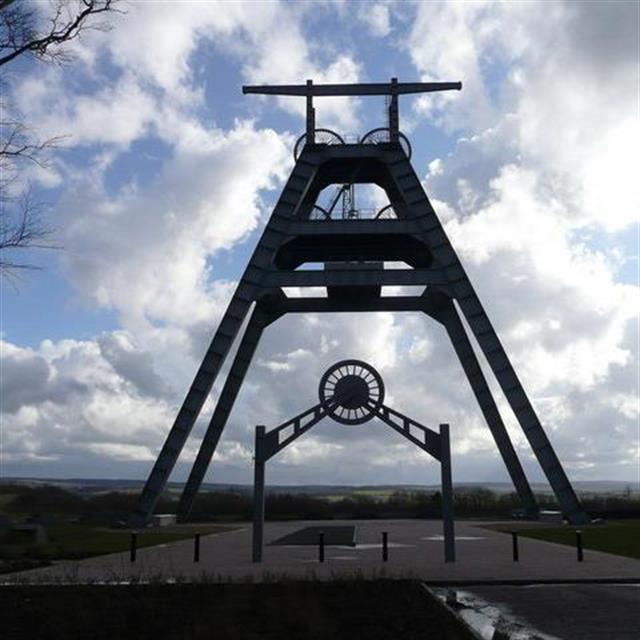 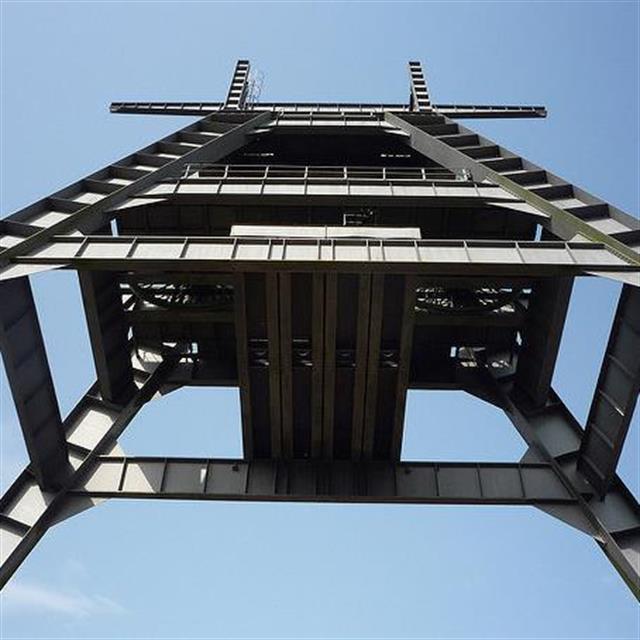 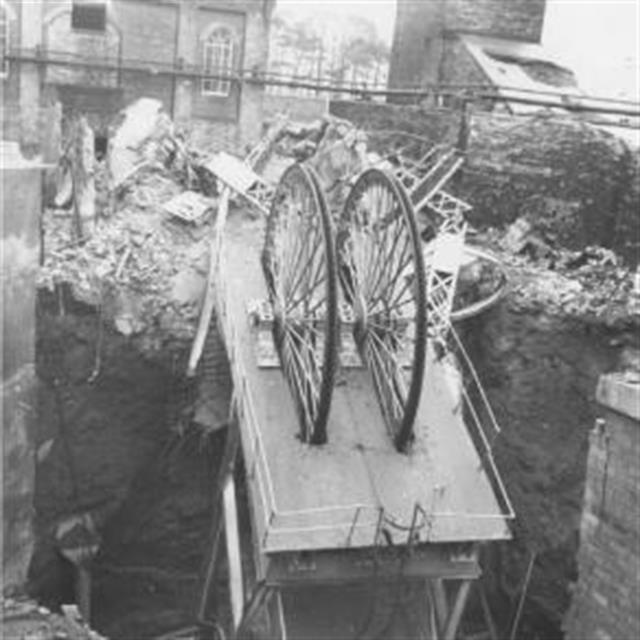 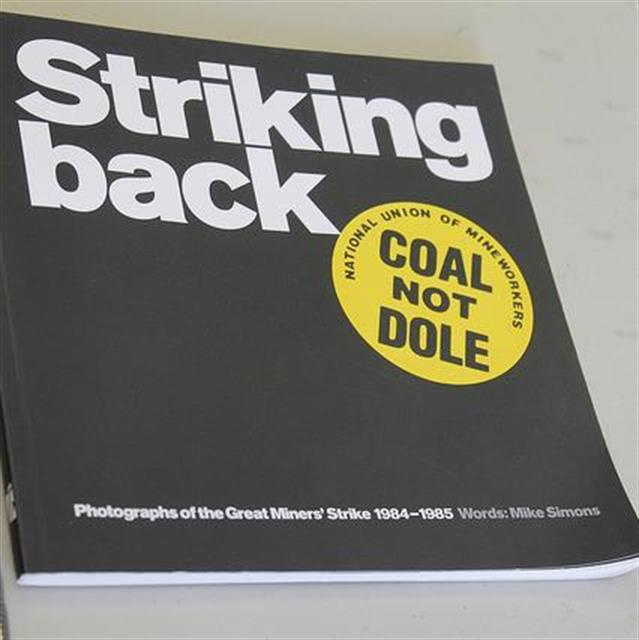 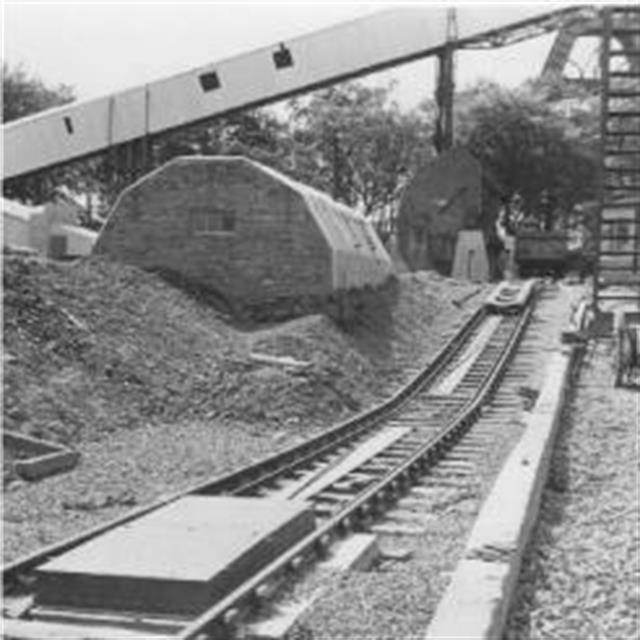 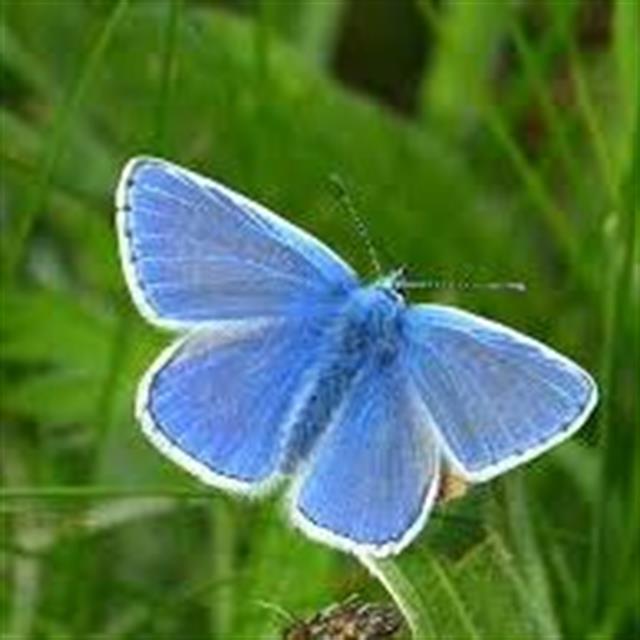 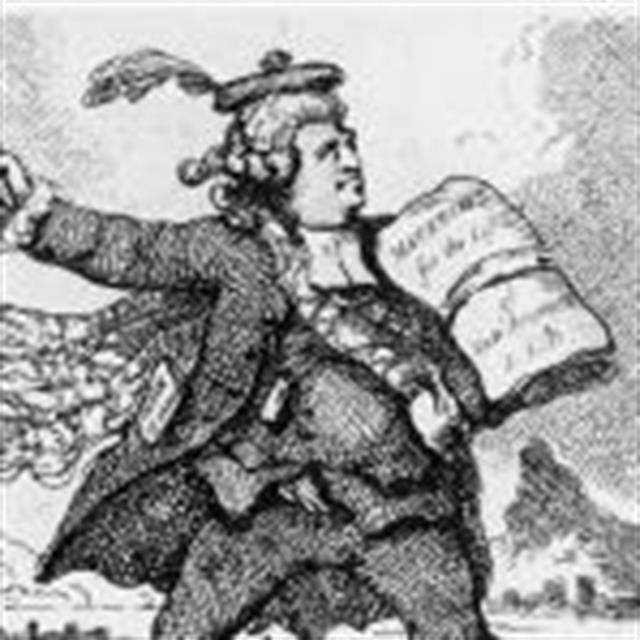 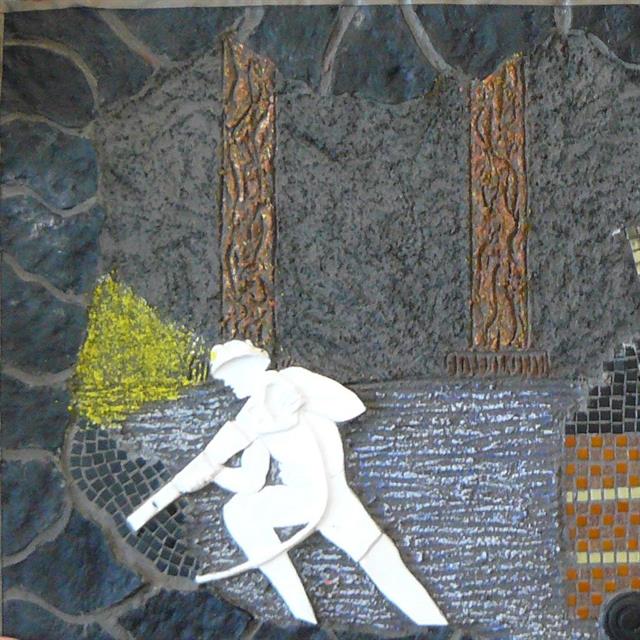 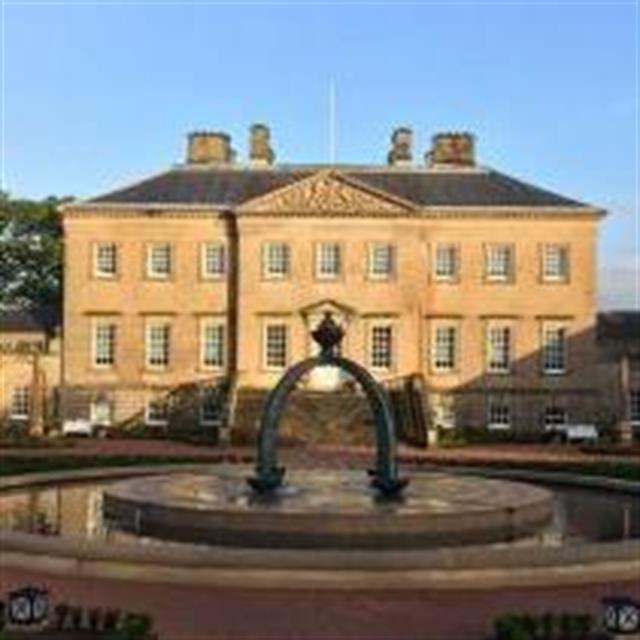 Come with us. We look forward to hearing what you think and adding what you know to our experience.