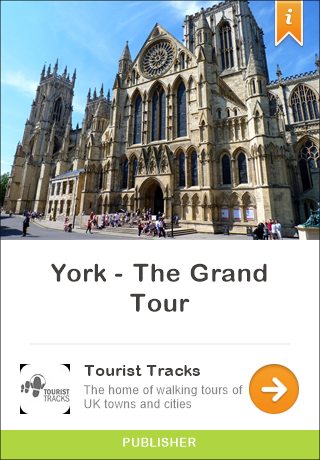 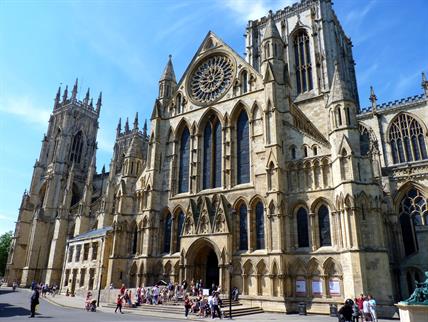 York, United Kingdom History Free
Start Share on:
Download a full-featured version of this tour with the GuidiGO mobile app
and use it offline.Interactive multimedia guided tours on the go. Learn more 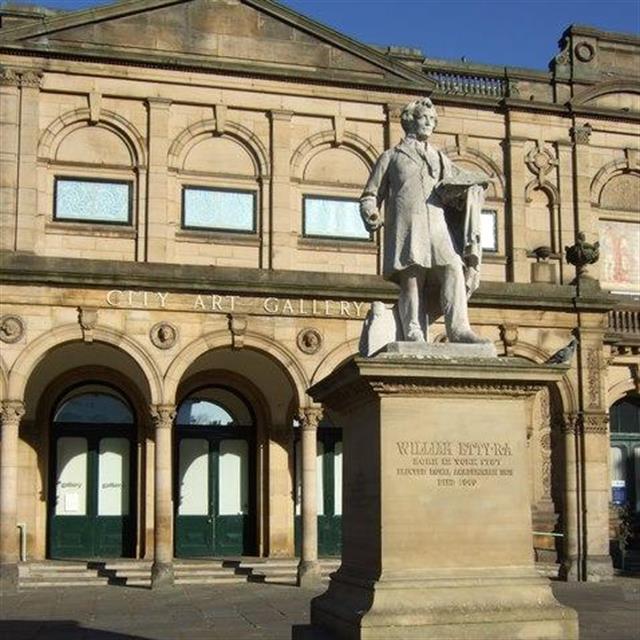 The York Art Gallery is one of the city’s most famous landmarks. 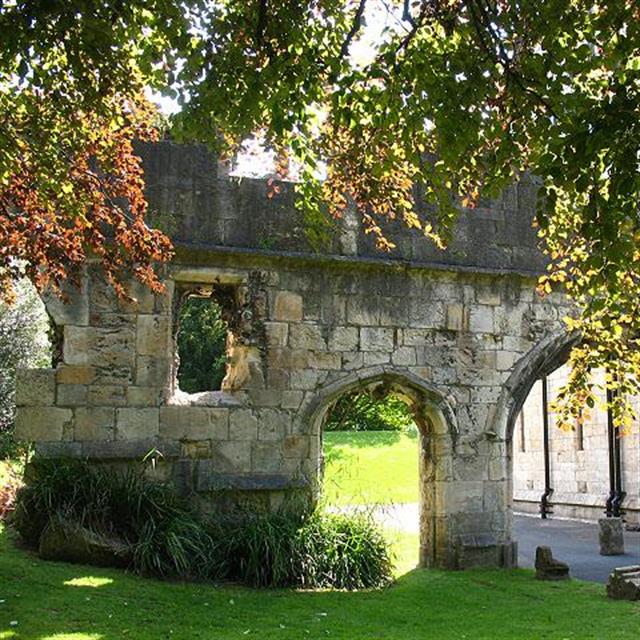 The impressive museum building and gardens were completed in the 19th century. 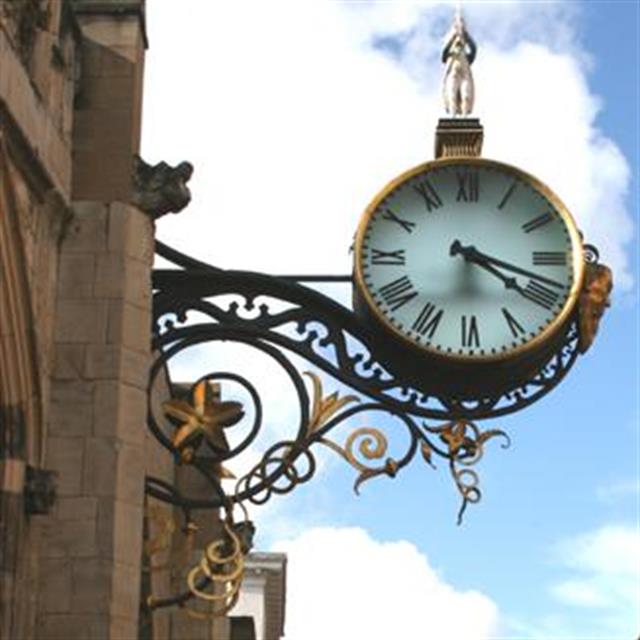 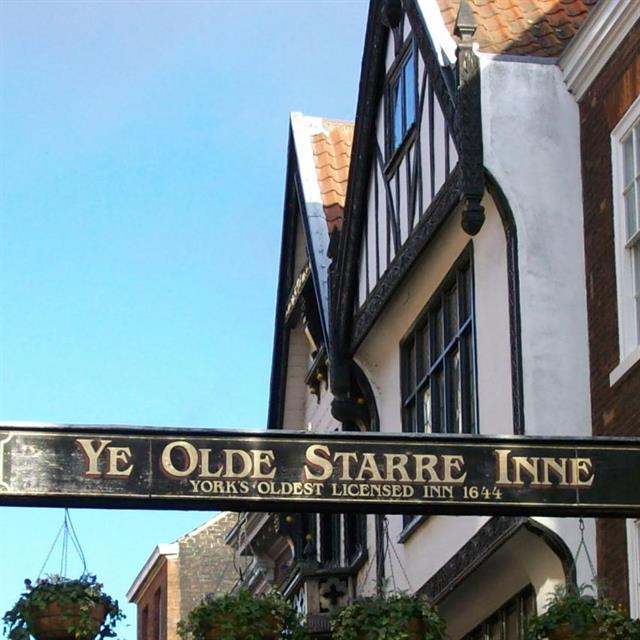 One of the city’s original Roman roads, Stonegate leads to York Minster. 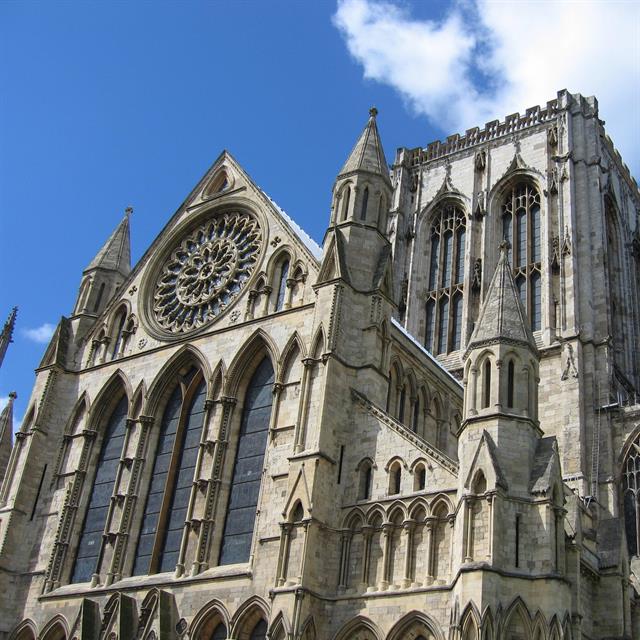 Among the artwork found here is the world’s largest medieval stained glass window. 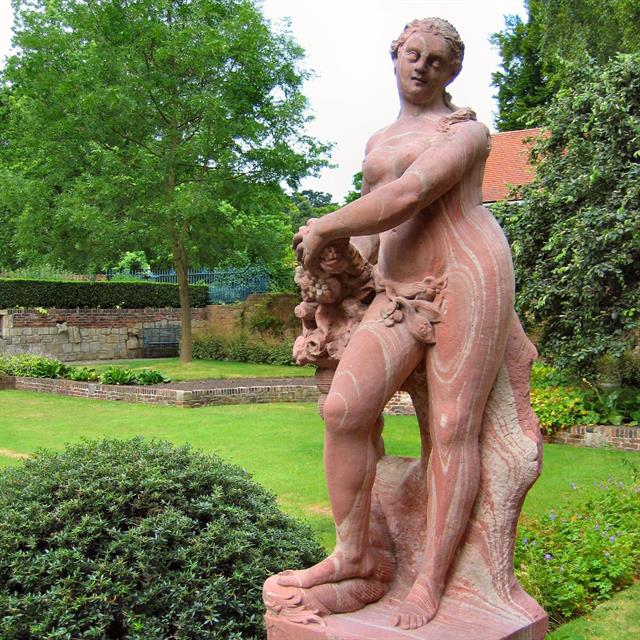 This house was the medieval home of York Minster’s treasurers. 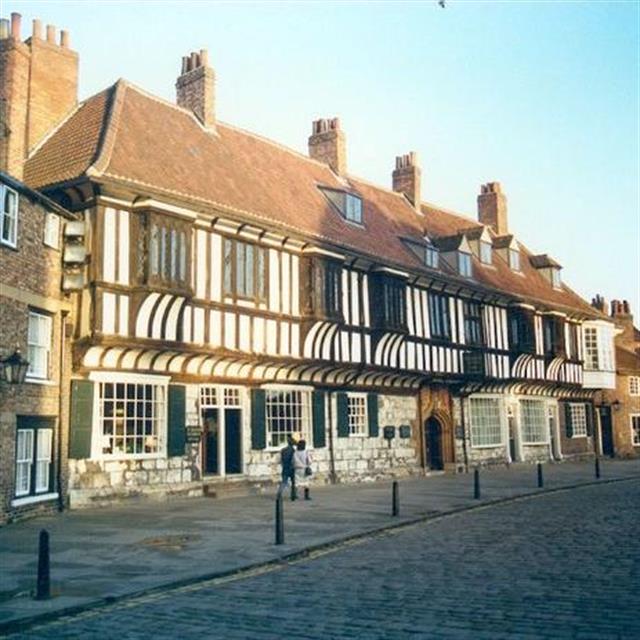 This beautiful 15th-century building was originally a home for priests. 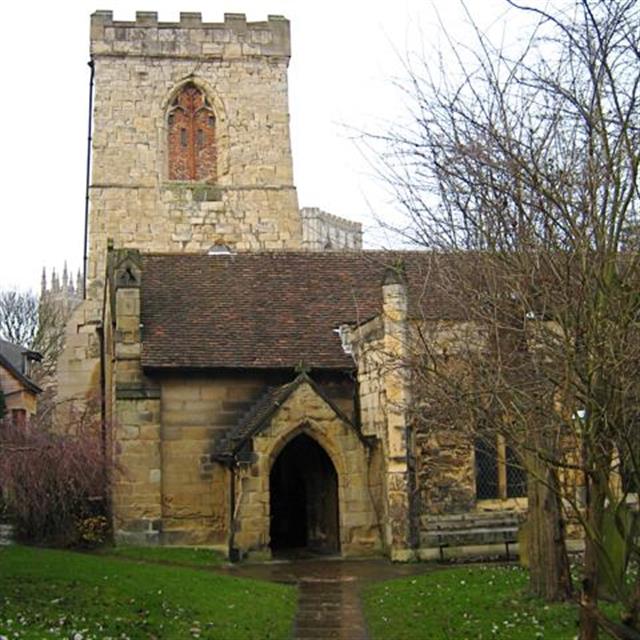 One of York’s hidden gems, this church is located in a quiet, low traffic space. 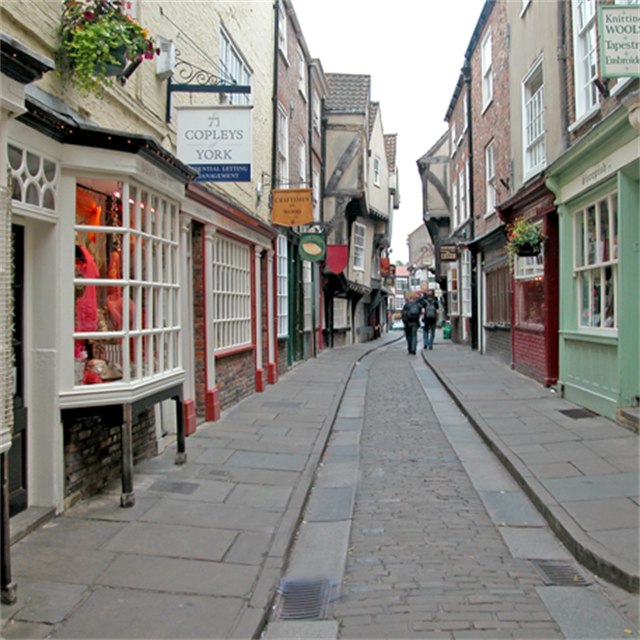 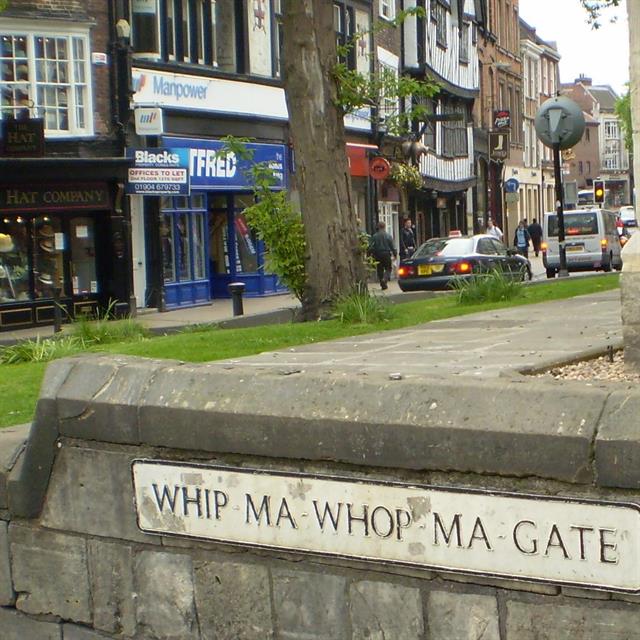 York’s shortest street, its name means “What a street!” 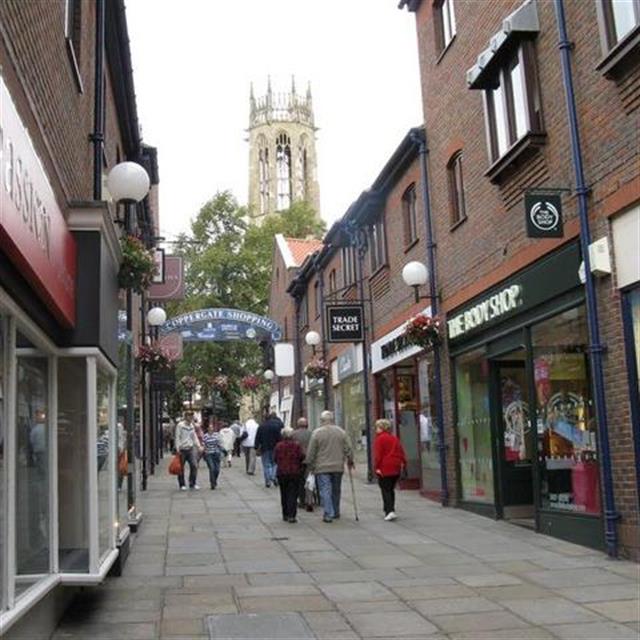 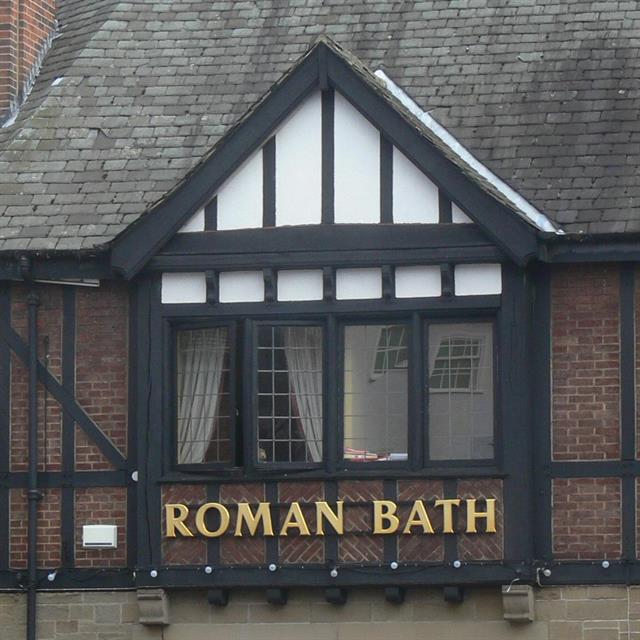 This area of York has featured markets for centuries. 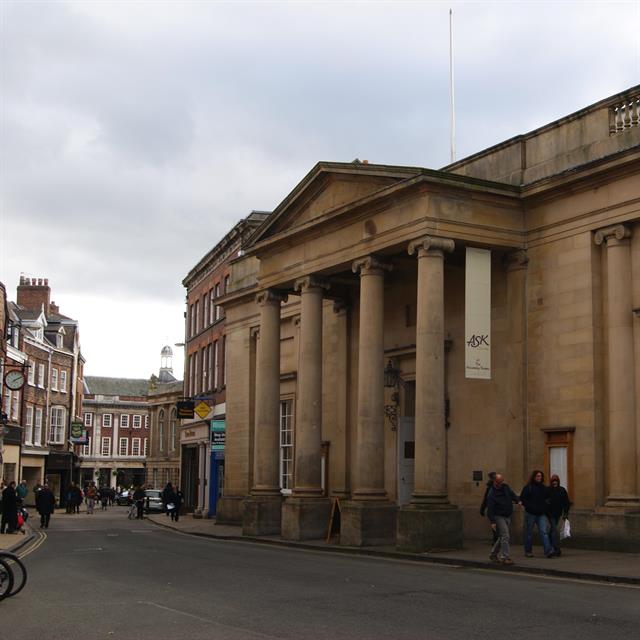 Completed in 1735, this is considered the earliest Neoclassical building in Europe.

This York walking tour starts directly outside York City Art Gallery. Soon after you begin, you’ll see unusual and fascinating King’s Manor, before entering Museum Gardens for a glimpse of the Multiangular Tower, which has existed here since Roman times. As the area’s name suggests, you’ll also pass by the doors of the Yorkshire Museum, with exhibits covering archaeology, astronomy, biology and geology. On Stonegate, you’ll see many ancient buildings along this historic thoroughfare.

The highlight of this York walking tour is York Minster, one of the most beautiful cathedrals in the world, steeped in history. Close by is the Treasurer’s House, with many ghost stories to tell.

You will then walk down The Shambles, where you’ll hear why there’s a shrine to a 16th century butcher’s wife before passing close by one of the city’s most popular tourist attractions, the Jorvik Viking Centre, where you can come face to face with a Viking!