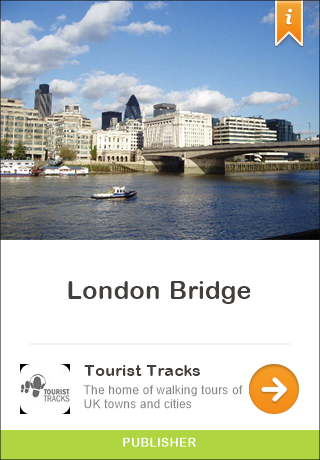 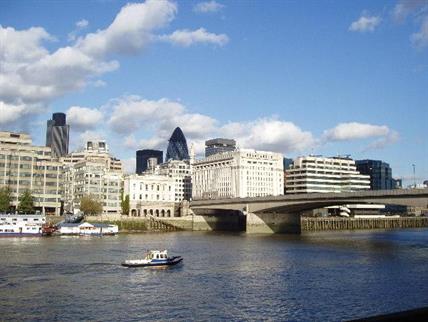 London, United Kingdom Arts, History Free
Start Share on:
Download a full-featured version of this tour with the GuidiGO mobile app
and use it offline.Interactive multimedia guided tours on the go. Learn more 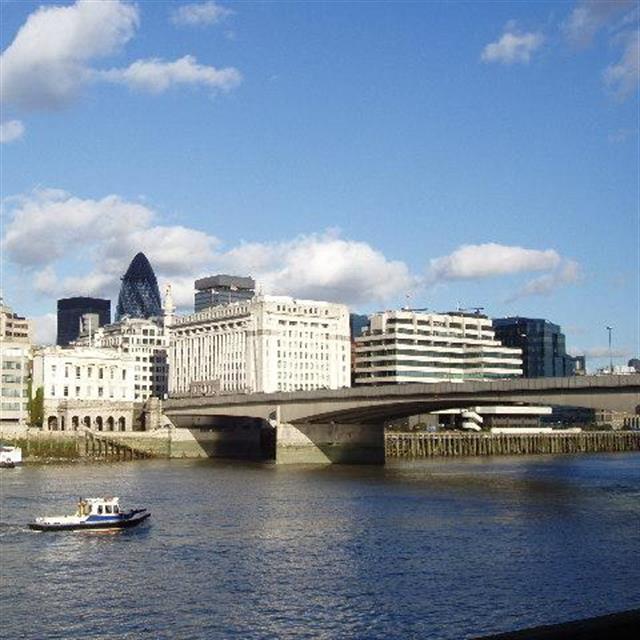 This historic junction has played an essential role in the city’s transportation. 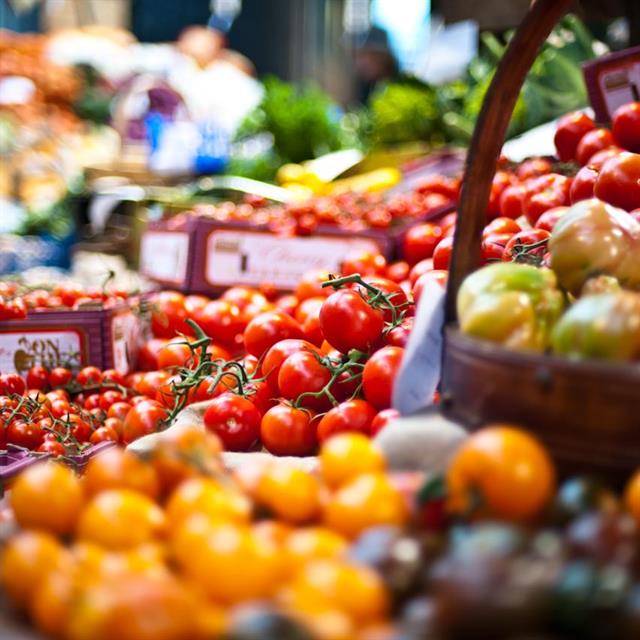 Established in Roman times, this is London’s oldest food market. 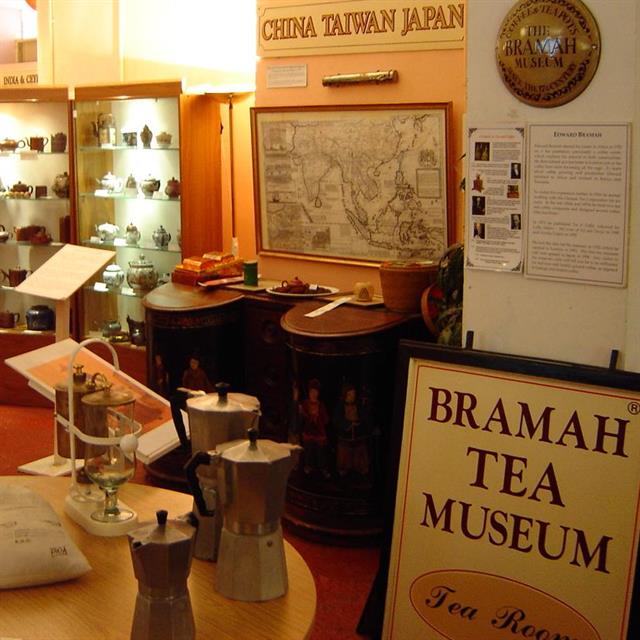 The Bramah Museum of Tea & Coffee

This is perhaps the 1st museum dedicated to the history of tea & coffee. 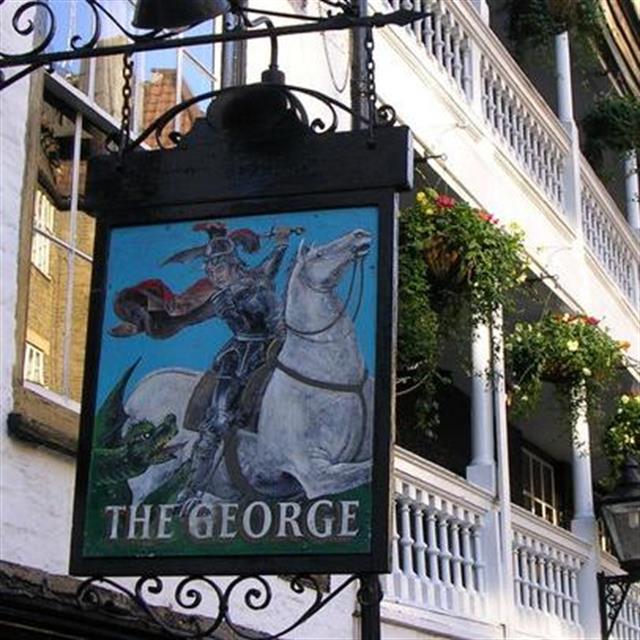 The alleys here are reminiscent of this medieval transportation center. 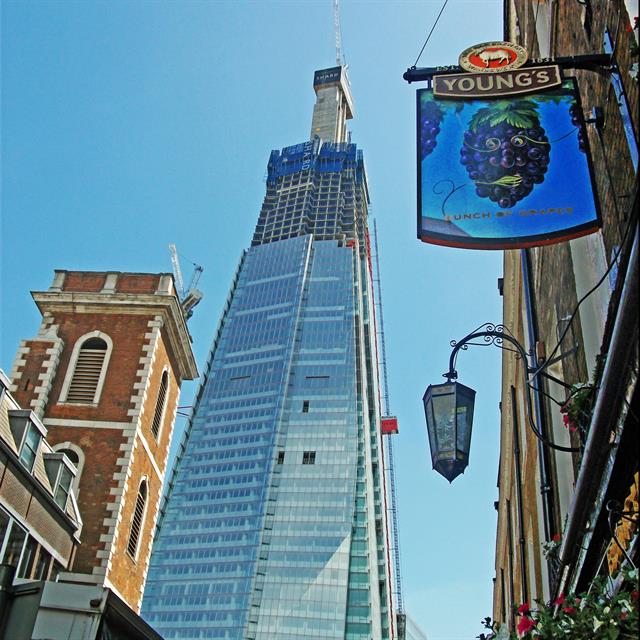 Originally, this area was occupied by St. Thomas Hospital 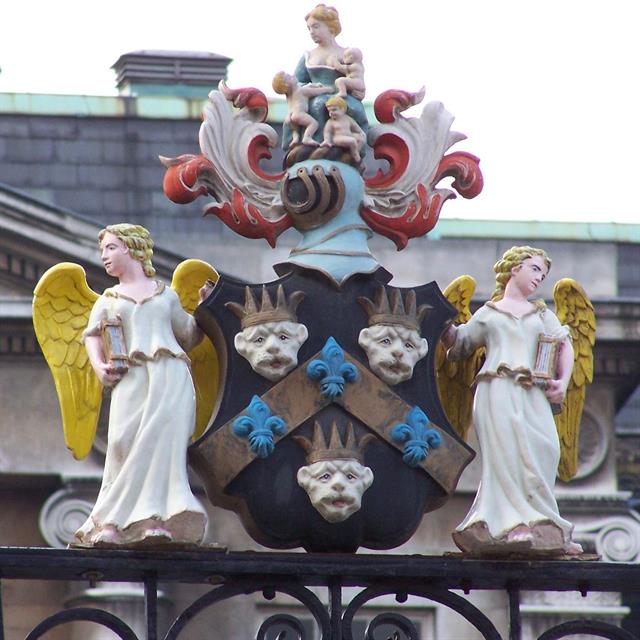 This site features a mini-museum and a small piece of the medieval London Bridge. 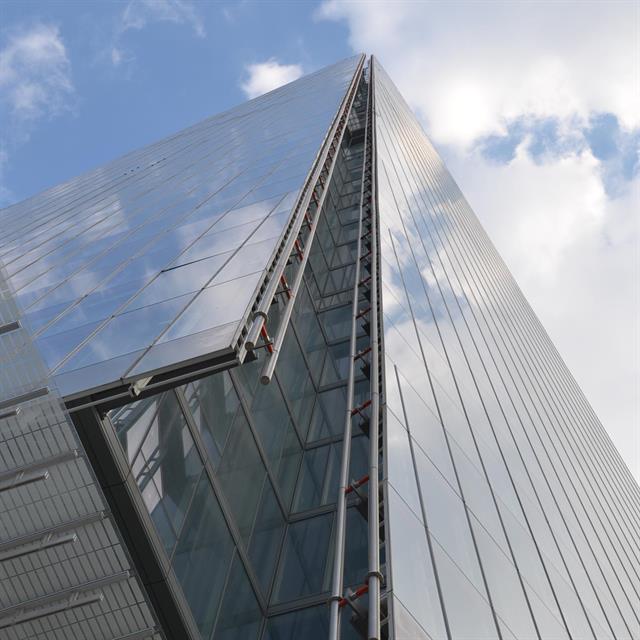 The tallest building in the country, this tower resembles a huge shard of glass. 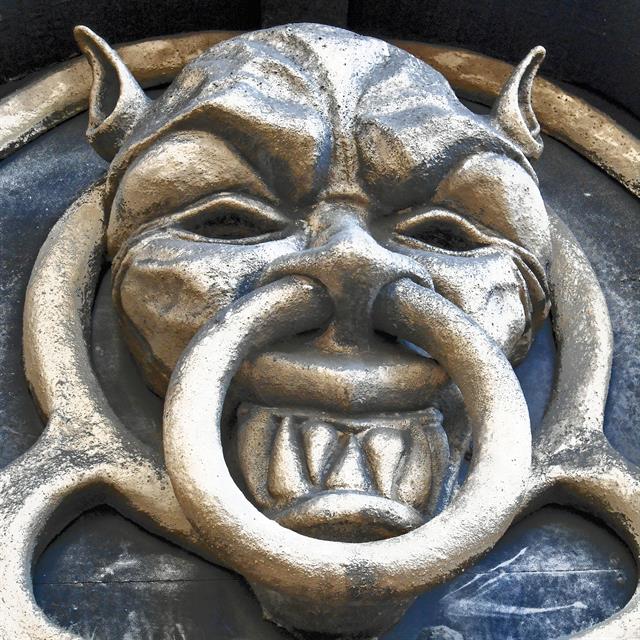 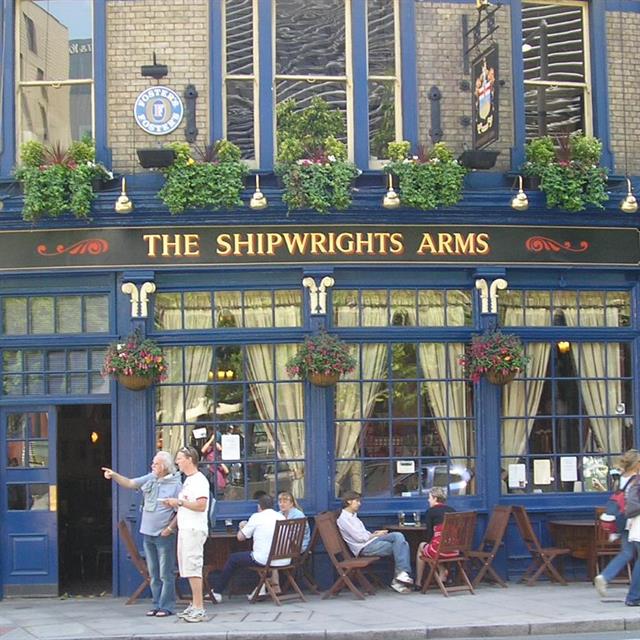 At The Shipwright Arms by Southwark Playhouse 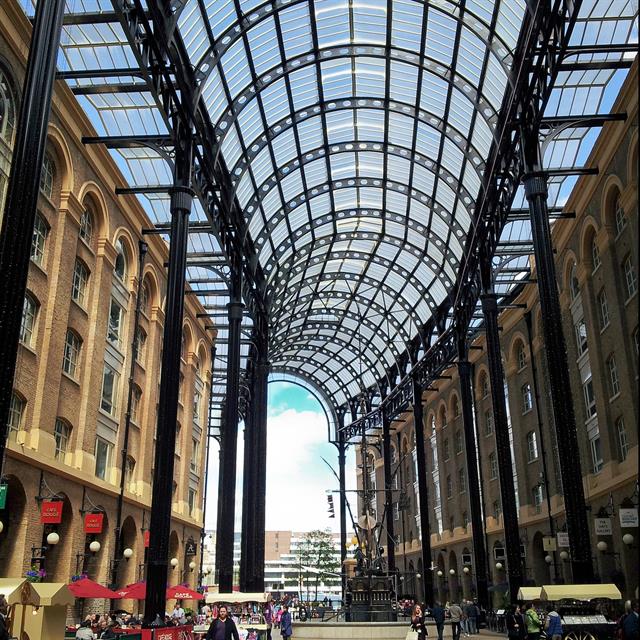 This building was built in 1856 and was a working dock for more than a century. 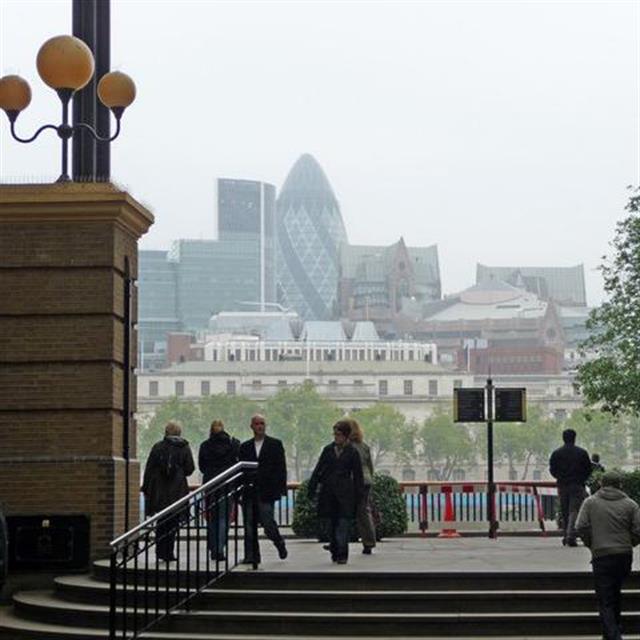 This site offers a beautiful panoramic view of the Thames River. 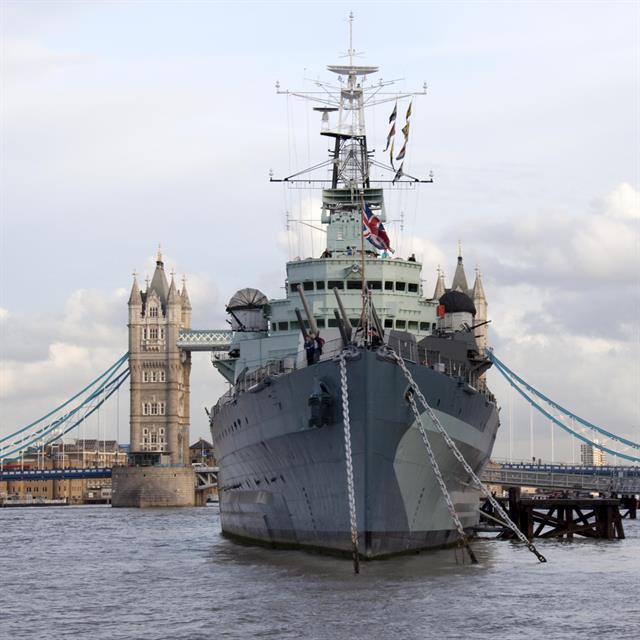 This huge vessel was a battleship during World War II & the Korean War. 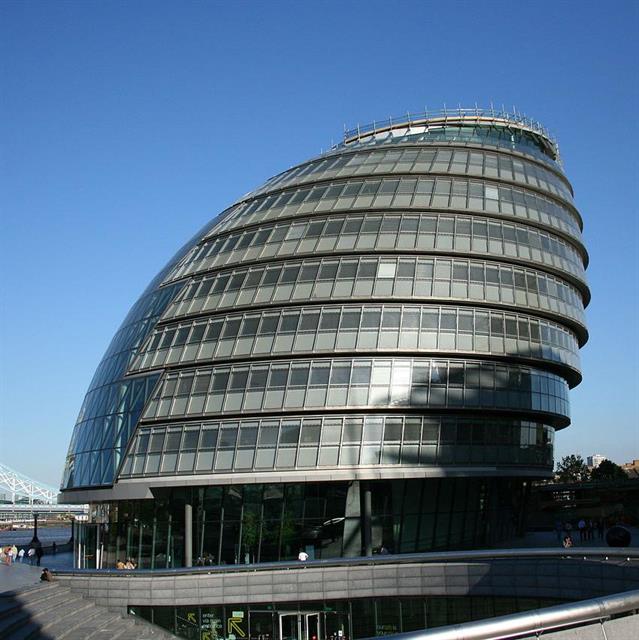 This area has been extensively revived since the start of the new millennium. 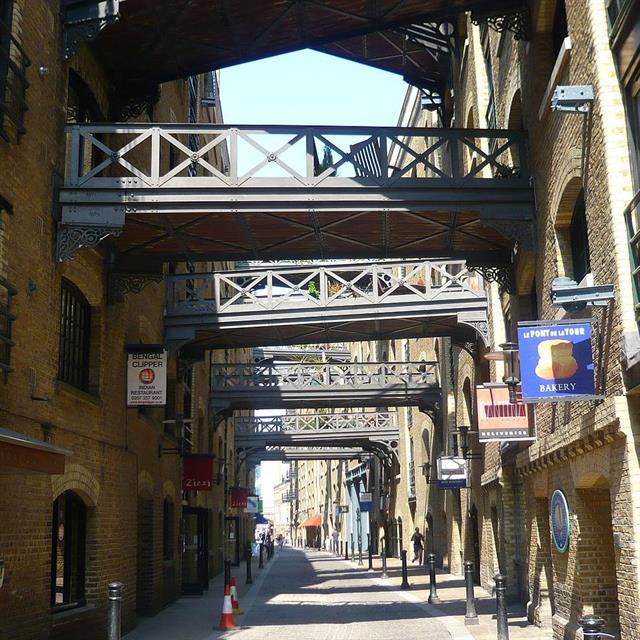 Reminiscent of Victorian times, this road is lined with shops, cafés, & restaurants. 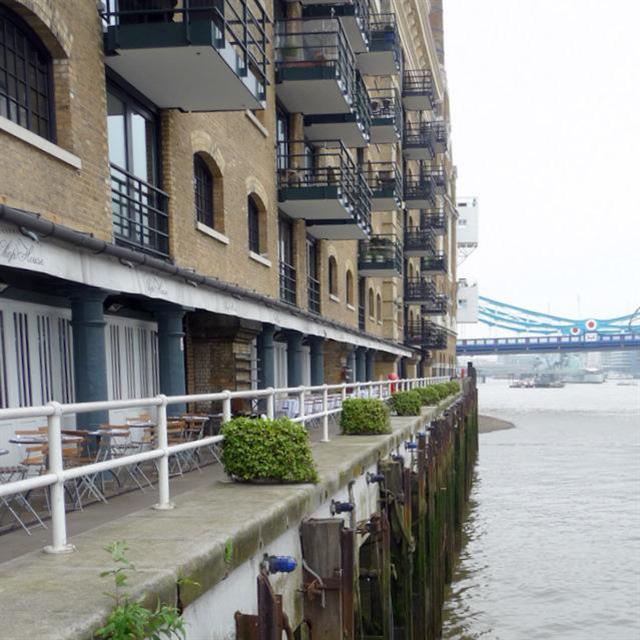 This one time dock has been converted for modern use. 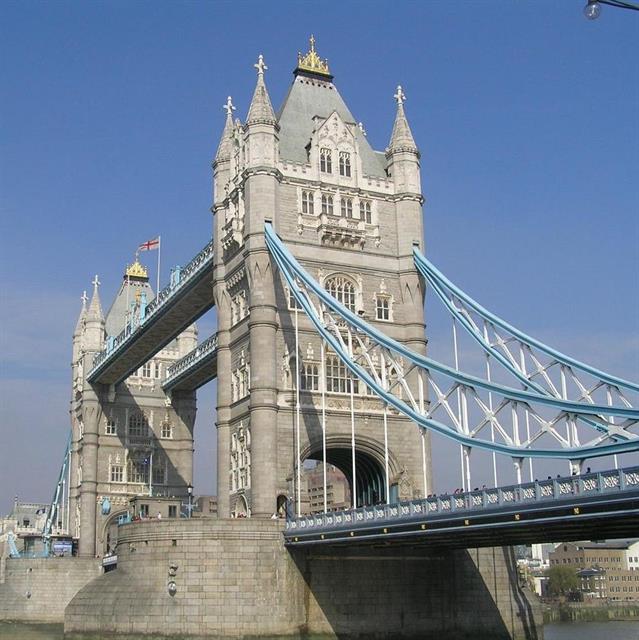 Once opened up to 50 times a day, Tower Bridge now opens only a few times a week. 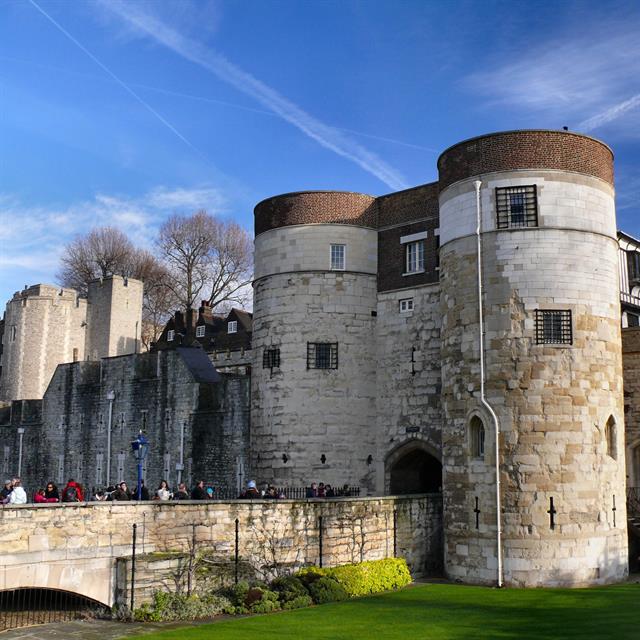 This tower is famous for being the royal treasury and a place of execution. 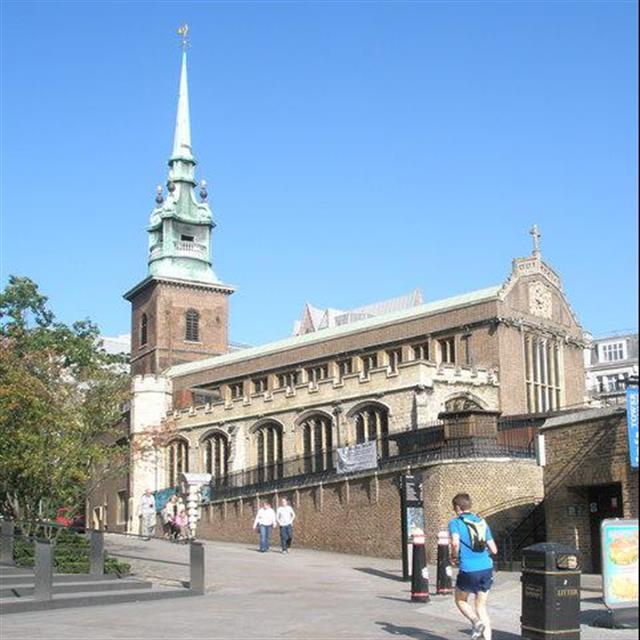 This ancient church has a rich history. 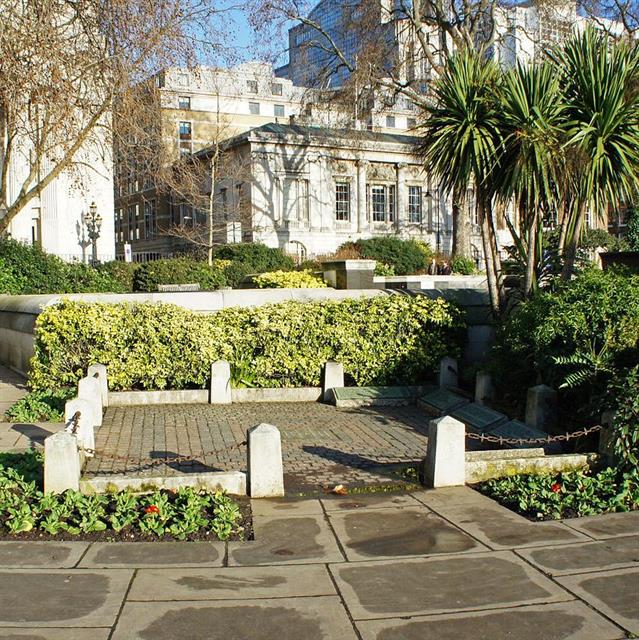 On our London Bridge walk, you will hear about many of the hidden treasures of this recently rejuvenated area of London. Butler’s Wharf is a fine example of how the area has been rejuvenated within the last few decades.

There are several major tourist attractions on the route. As well as the obvious Tower Bridge and Tower of London, you will pass The London Bridge Experience, opened in early 2008, the London Dungeons, Winston Churchill’s Britain at War Experience, The Old Operating Theatre Museum and Herb Garrett, and the Bramah Tea and Coffee Museum.

This part of London once marked the beginning of many a journey out of the city and as such was home to many hostelries. The George Inn, much of which is still just as it was 200 years ago, provides a spectacular example of the galleried courtyards that once used to pepper this area. Both Shakespeare and Dickens are rumoured to have enjoyed the surroundings of such inns in this part of London.