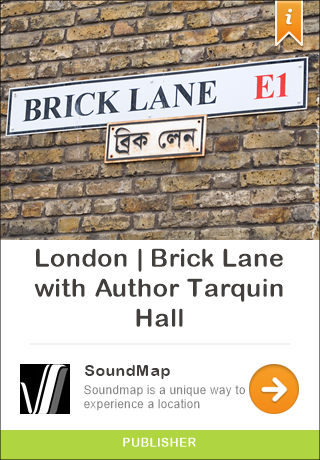 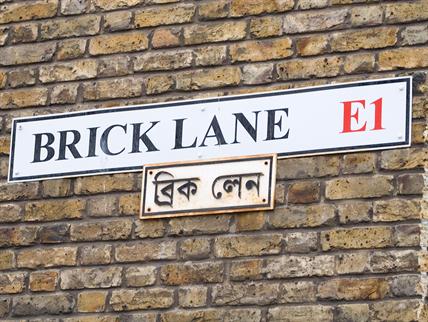 Soundmap is a unique way to experience a location 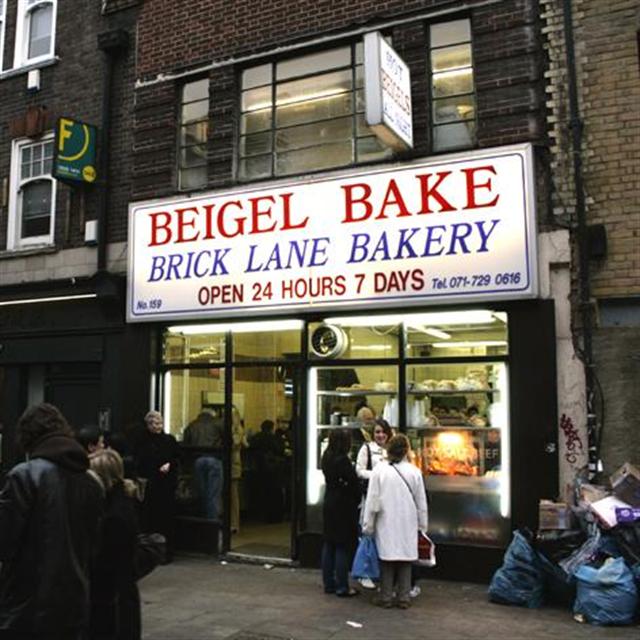 This beigel shop and the one nearby are true London institutions.

This area has, at times, been a hotbed of racial tension. 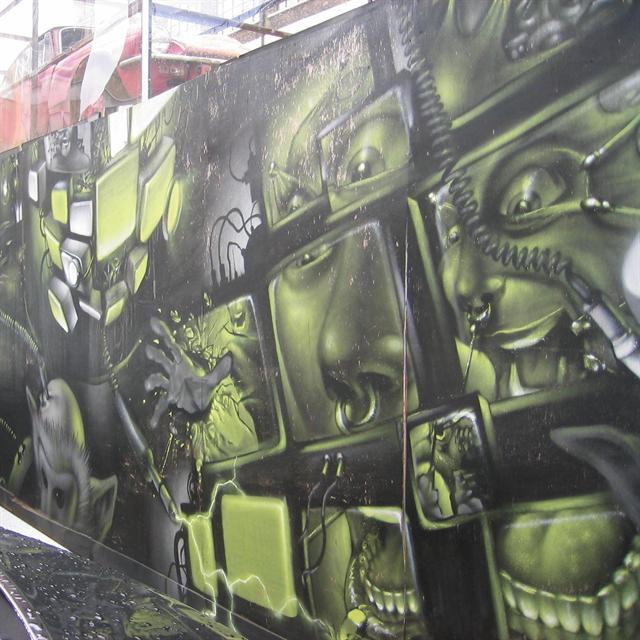 Pedley Street to the Truman Brewery

Now home to a variety of shops, this area has drastically changed over the 100 years. 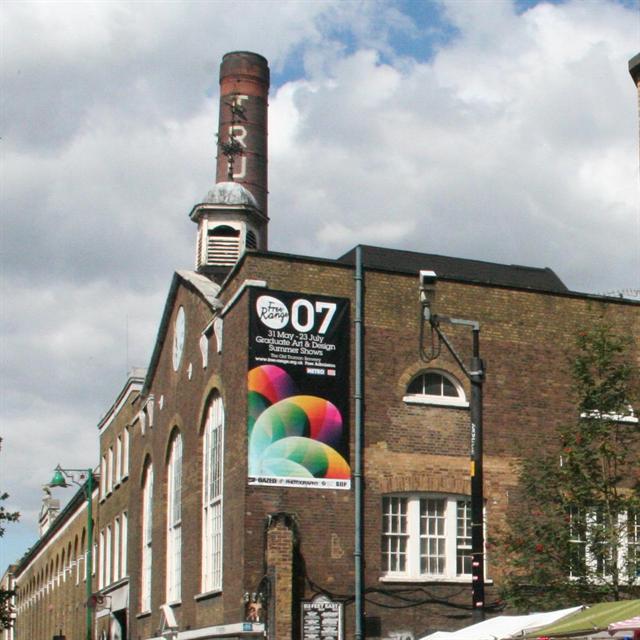 This alley leads into the brewery complex and is lined with cafés and shops. 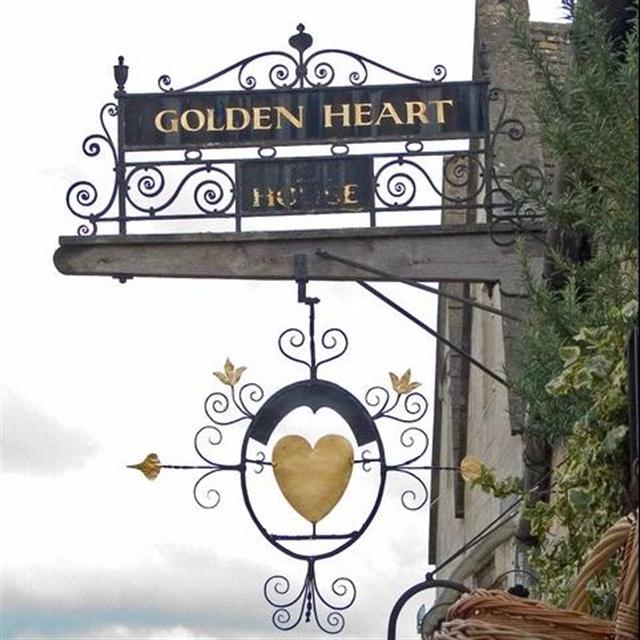 Like Brick Lane, this area is in flux—and it is known for its contemporary art scene. 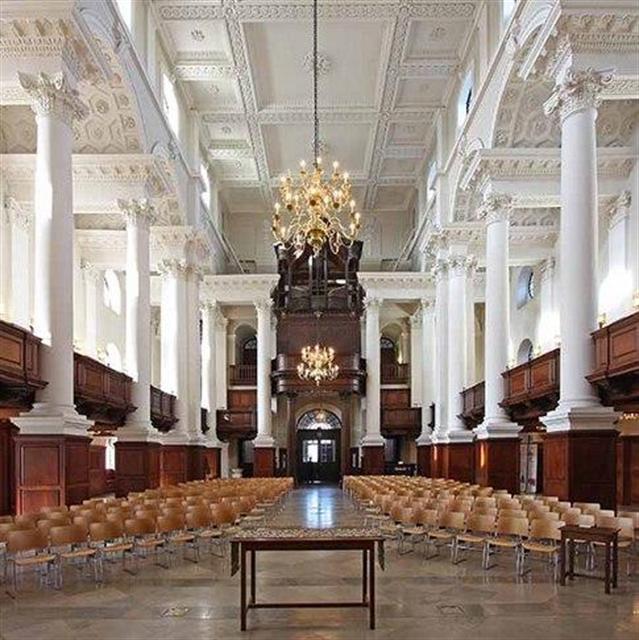 When this church was built, it dominated the area with its slums & tenements. 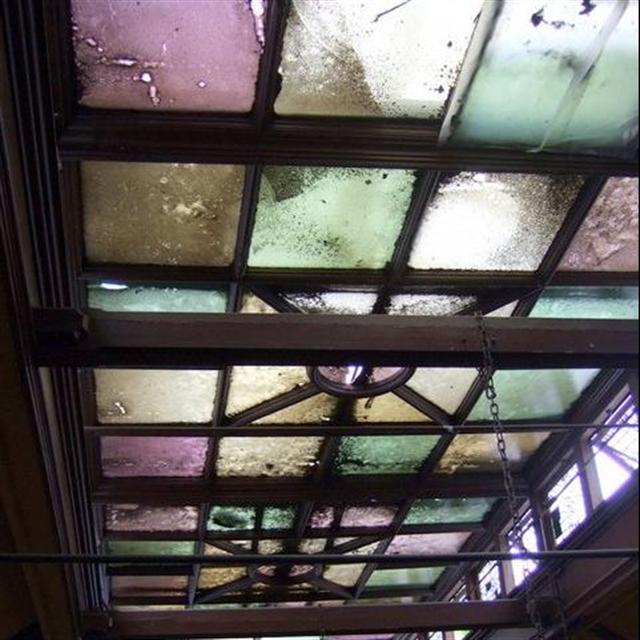 The building at number 19 is strongly connected to the area’s immigrant heritage. 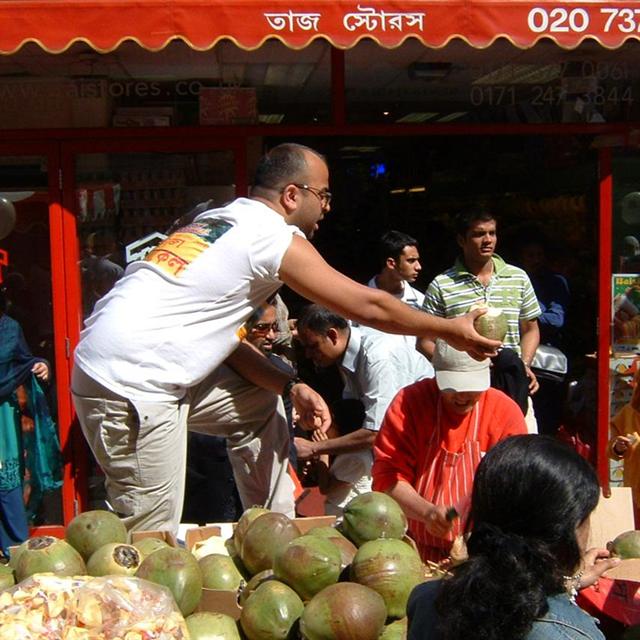 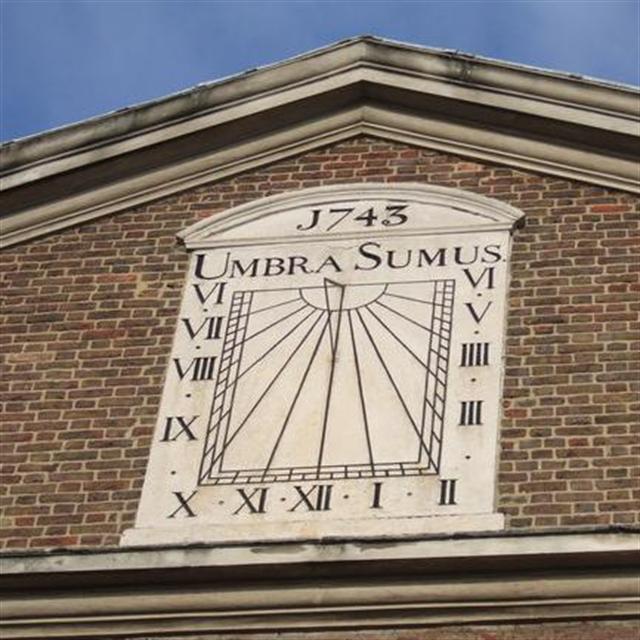 This building has served each major immigrant group’s spiritual needs over the years. 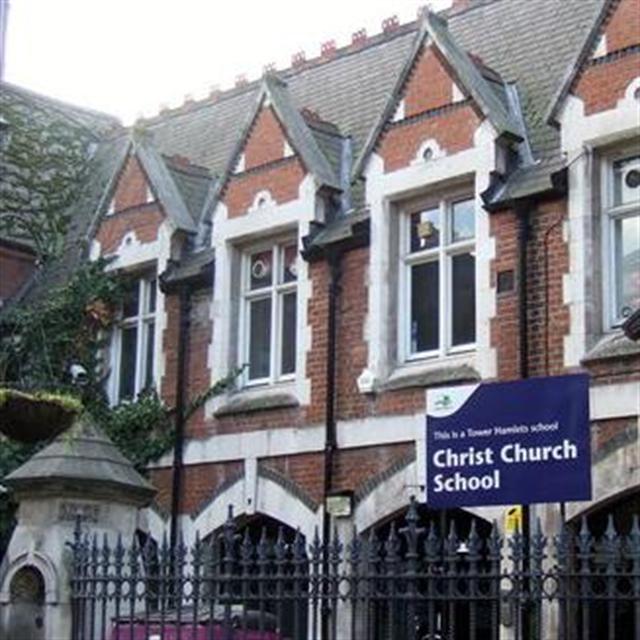 This school, like the area, has changed drastically over the years. 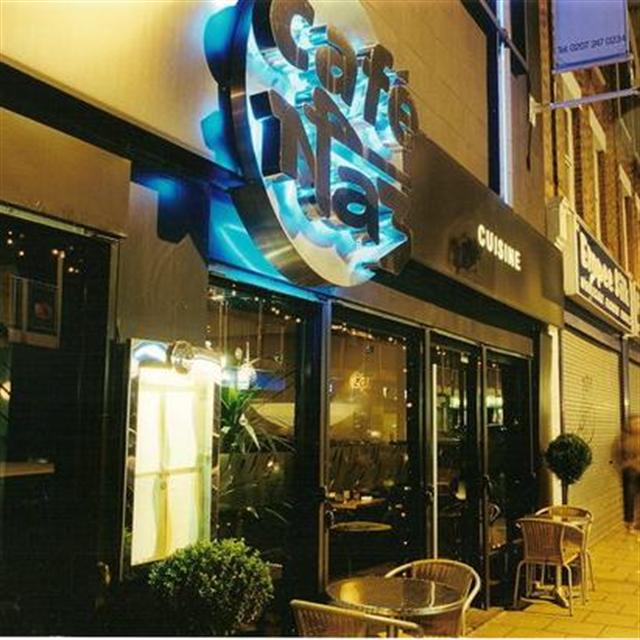 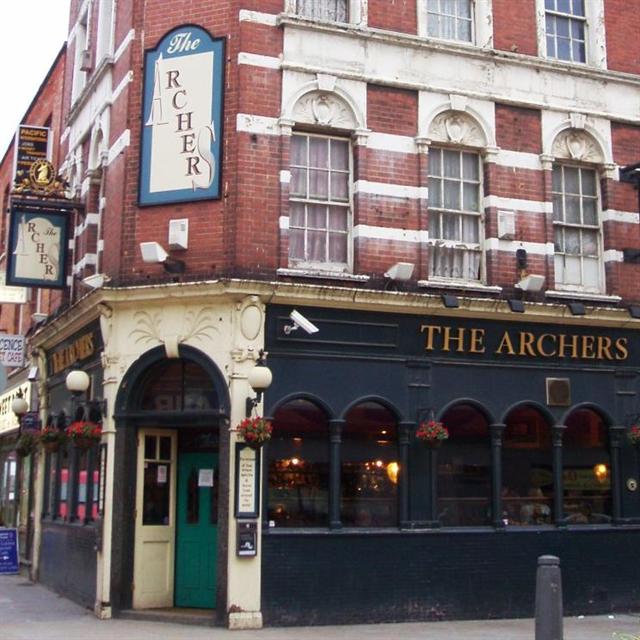 The Sonali Bank on Osborn Street is where many local Bangladeshis send money home.

Soundmap is a unique way to experience a location
Soundmap is an innovative audio production company with a difference. We've pioneered the creation of some of the most exciting and engaging audio tours imaginable. Bringing a whole new dimension to a space, our broadcast quality tours and sound design techniques can fill the air with voices and make you feel as if you're inside a film.

Our approach is to use a mix of well-known narrators, music, interviews and 3D sound effects to create innovative audio that brings your promotion, exhibition, museum, venue or area to life.

Download one of our audio tours and be guided through the streets of London by narrators who know the secrets of their area. The tours feature exclusive interviews, orginal compositions and atmospheric sound effects.

The unique history of Brick Lane is brought to life by author Tarquin Hall in this mesmerising walk down the street that has played host to over three hundred years of immigrants. From French Huguenots weaving silk in the lofts of Spitalfields to becoming the heart of Jewish London, Brick Lane has impacted millions of lives. It is now an astonishing mix of cutting edge fashion as well as the centre of the Bangladeshi community.

Tarquin Hall is a British writer and journalist. He is the author of seven books and dozens of articles that have appeared in many British newspapers and magazines, including the Times, Sunday Times, Daily Telegraph, Observer and New Statesman. He is also the author of "Salaam Brick Lane: A Year in the New East End".