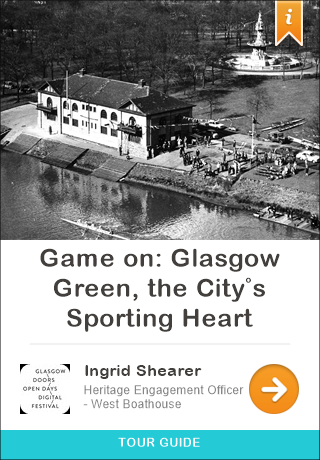 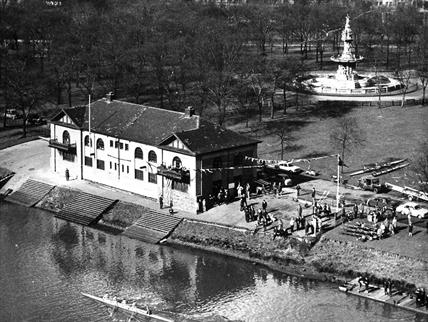 Glasgow, United Kingdom History, Nature, Sports Free
Start Share on:
Download a full-featured version of this tour with the GuidiGO mobile app
and use it offline.Interactive multimedia guided tours on the go. Learn more 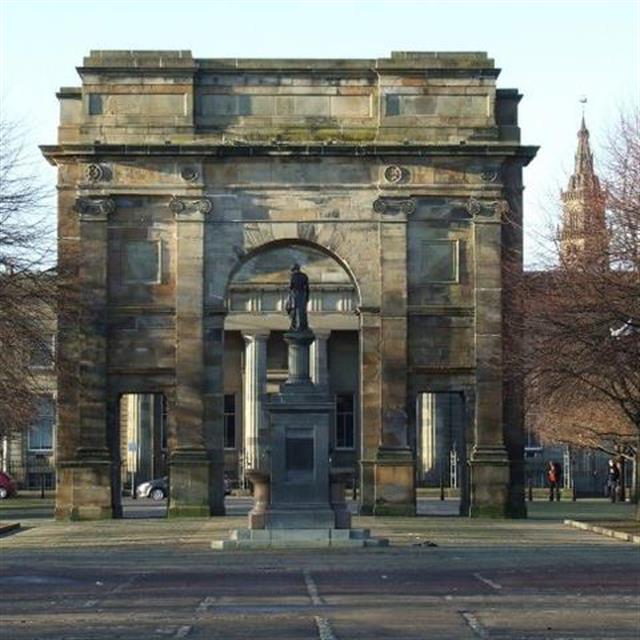 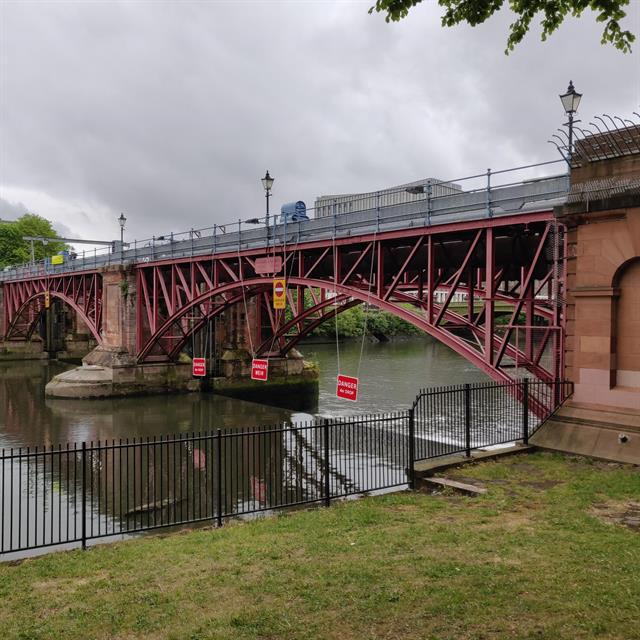 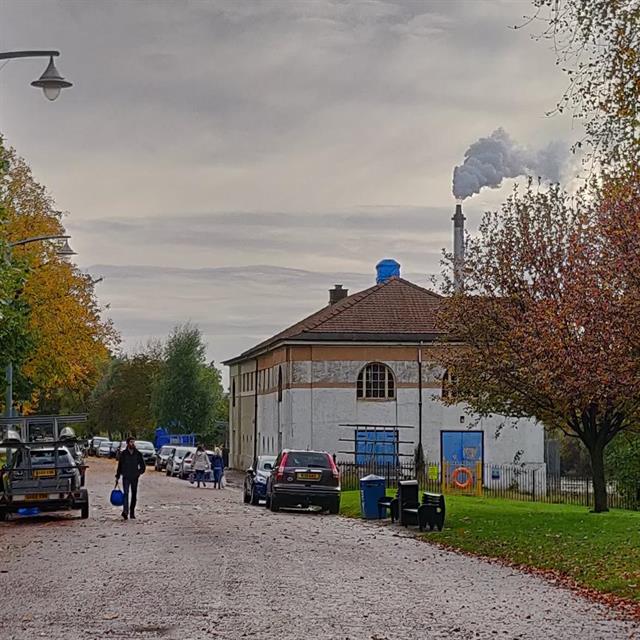 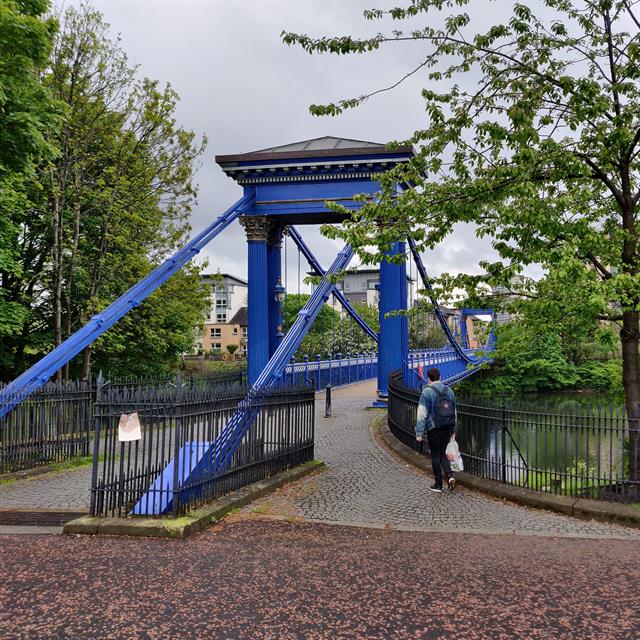 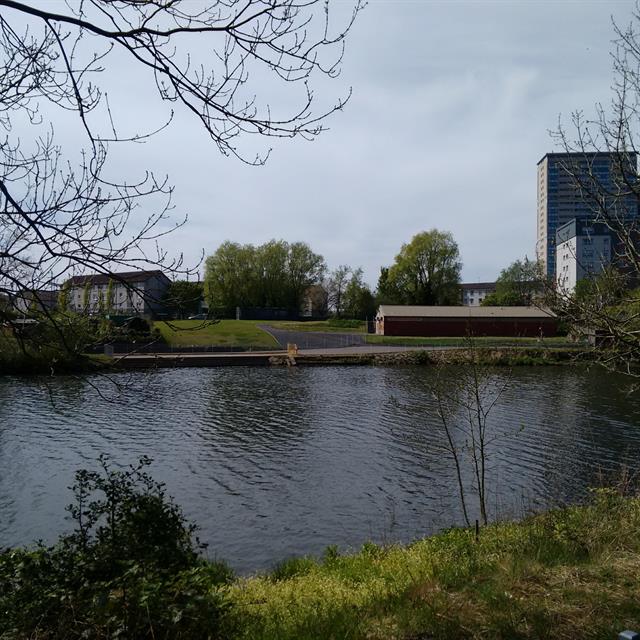 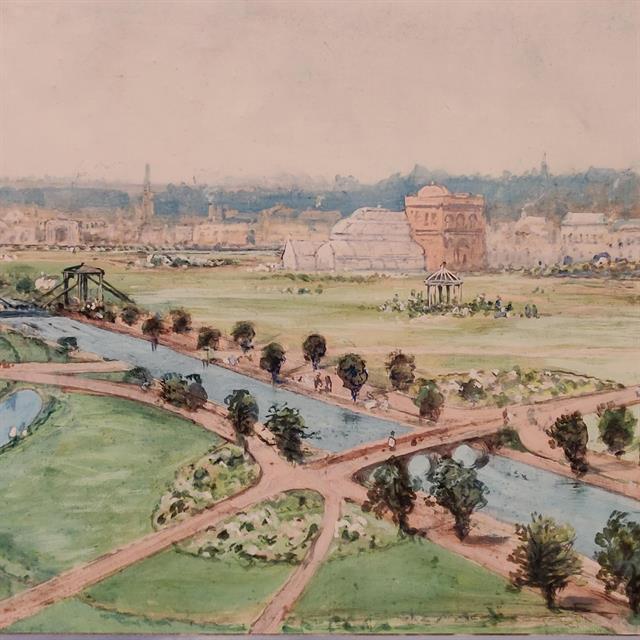 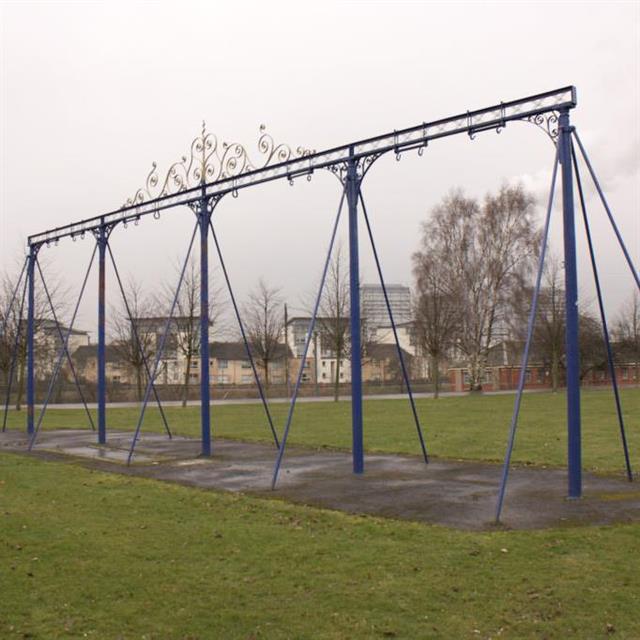 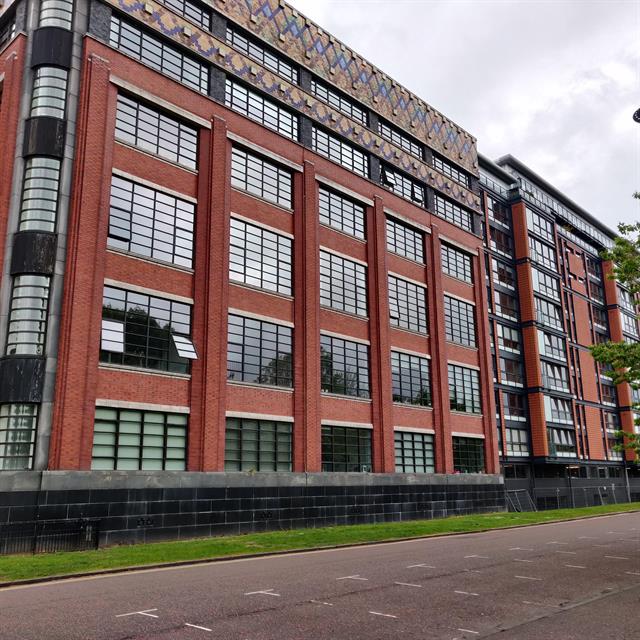 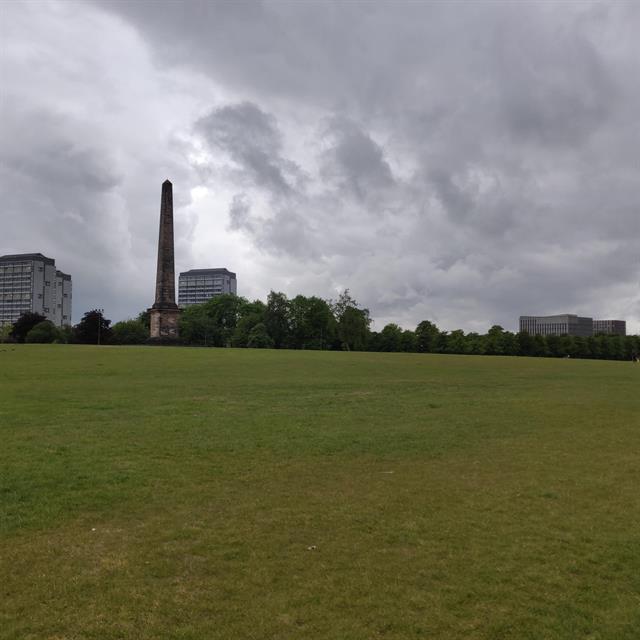 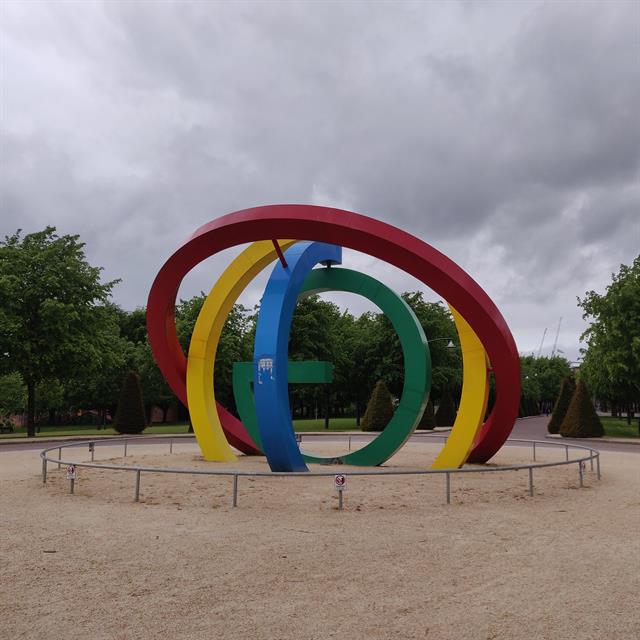 She has a background in archaeology and is an experienced heritage specialist with a portfolio of work focused on fostering communities' engagement with heritage. Before joining GBPT to work on the West Boathouse project, she worked for Glasgow University and Northlight Heritage.