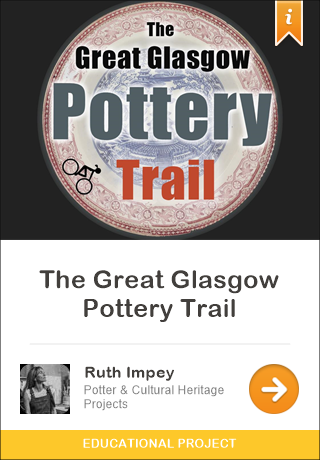 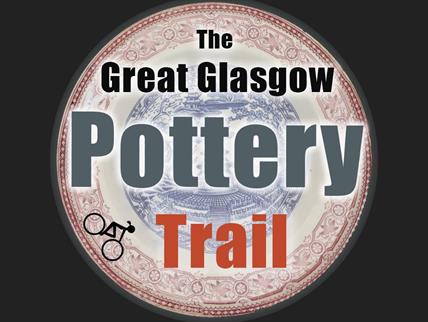 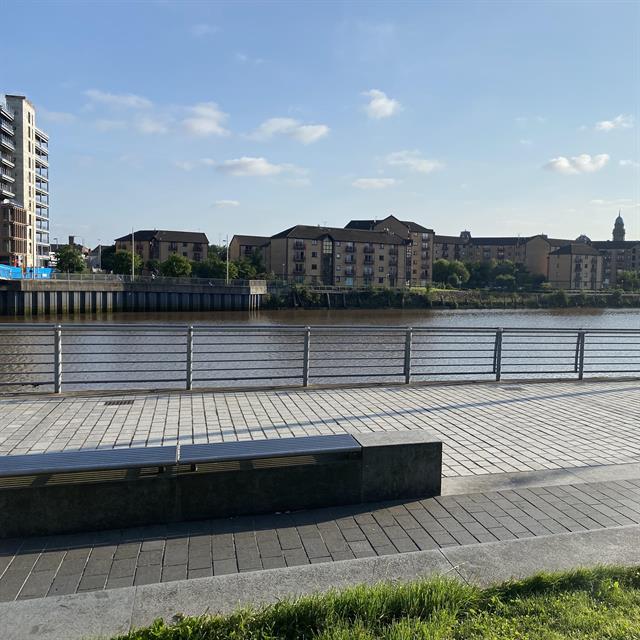 Access to the Clyde was how it all began... 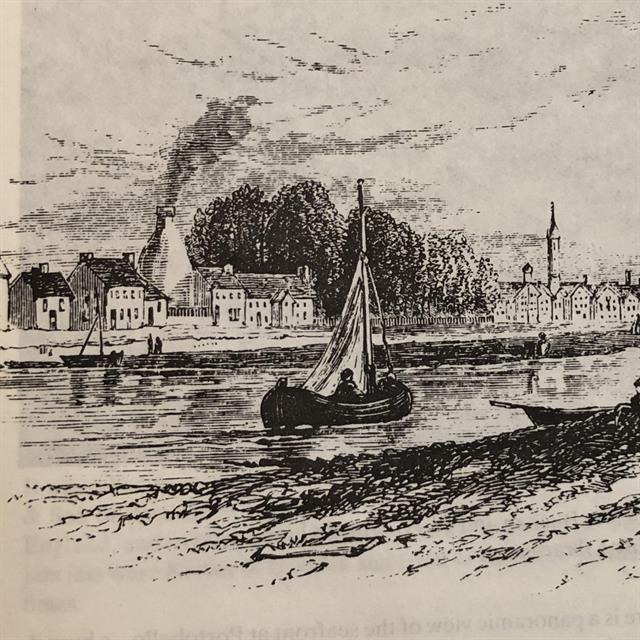 Delftfield kicked off the whole of the Scottish Pottery Industry

Verreville exported pottery across the Atlantic for over a century 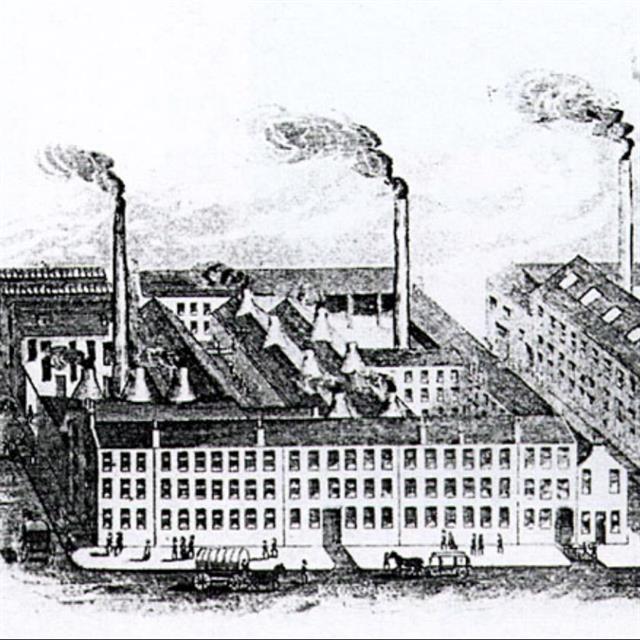 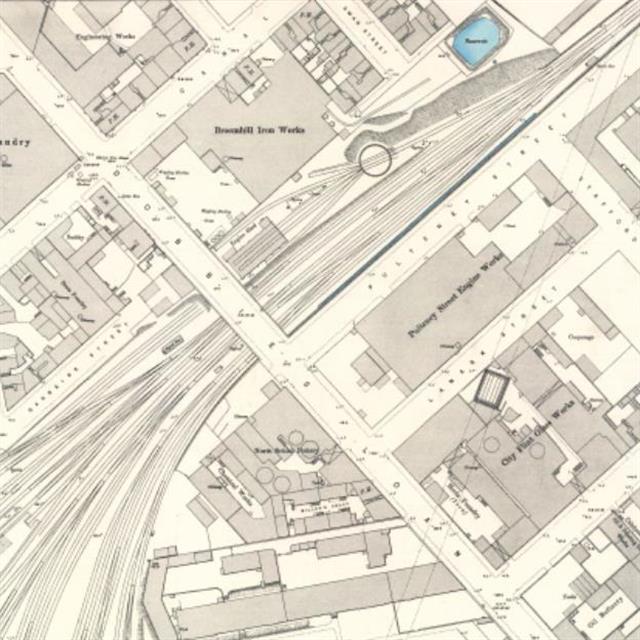 The North British Pottery has a unique export story... 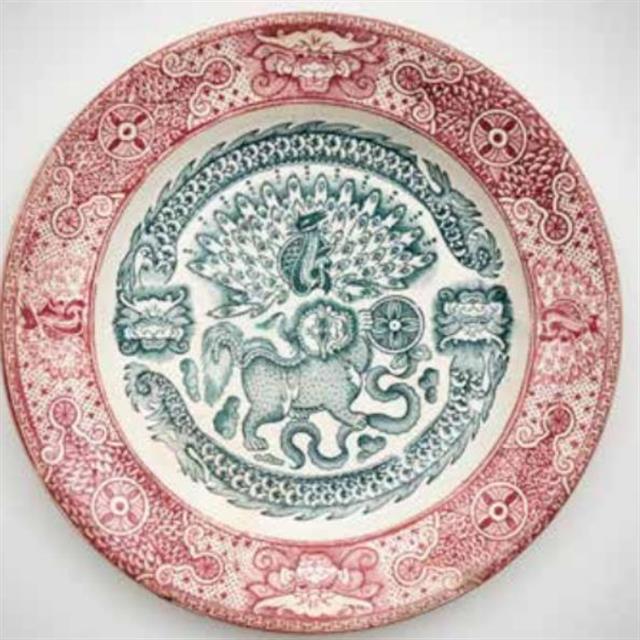 Bell's or Glasgow Pottery, held prize position, slap bang, up against the canal 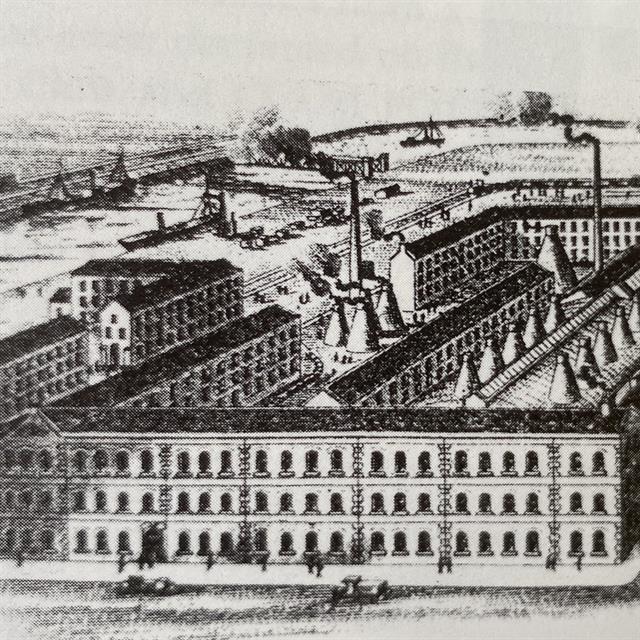 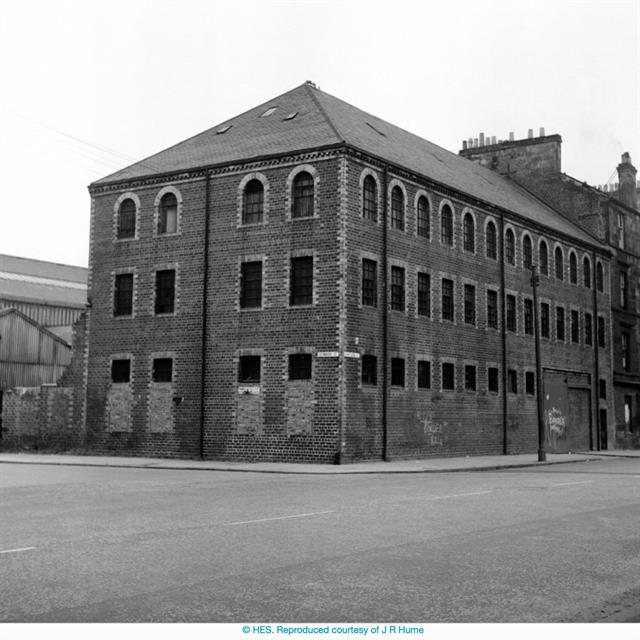 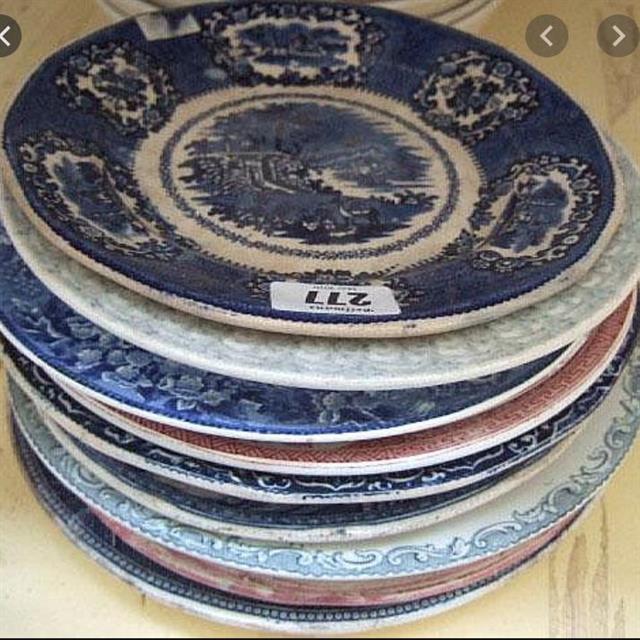 Campbellfield Pottery was directly connected to the North British Railway 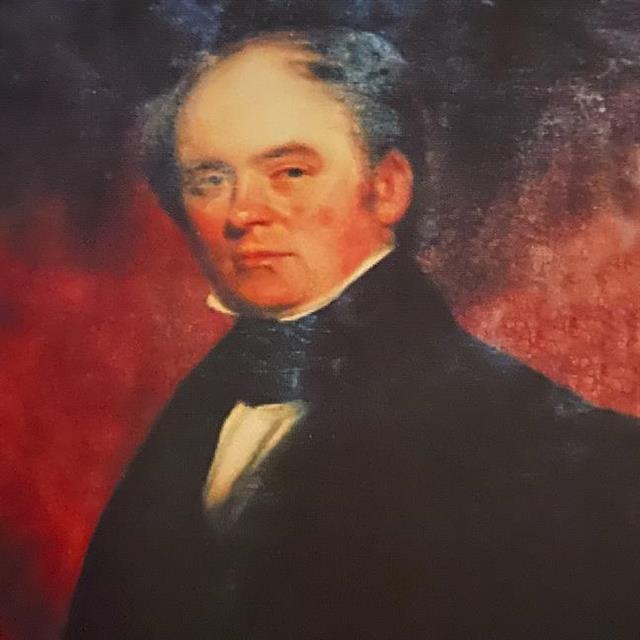 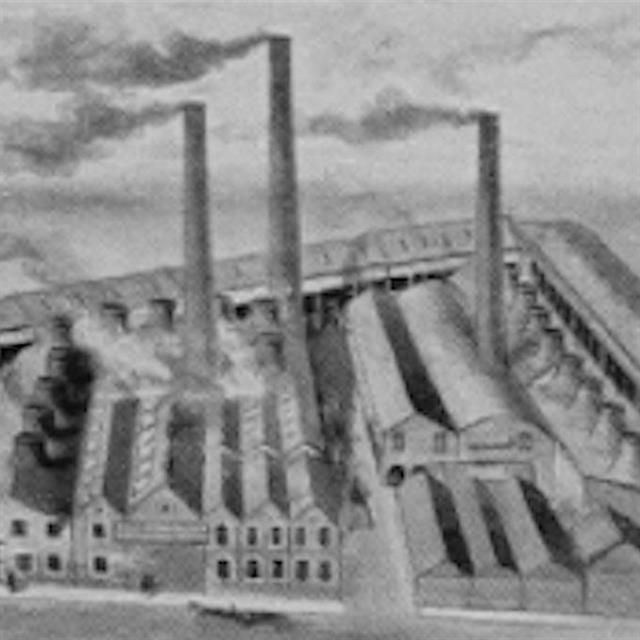 Barrowfield Pottery was so mighty it had steam powered throwing wheels 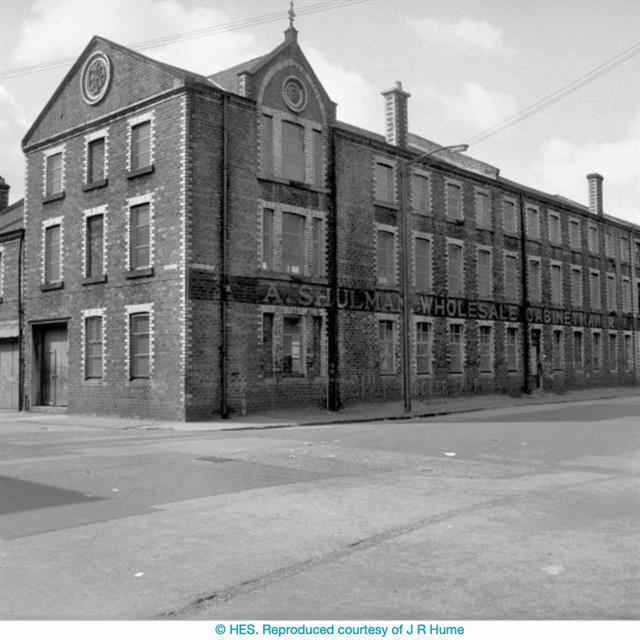 Eagle Pottery (aka Grosvenor) set up by a Staffordshire potter, surname Grosvenor... 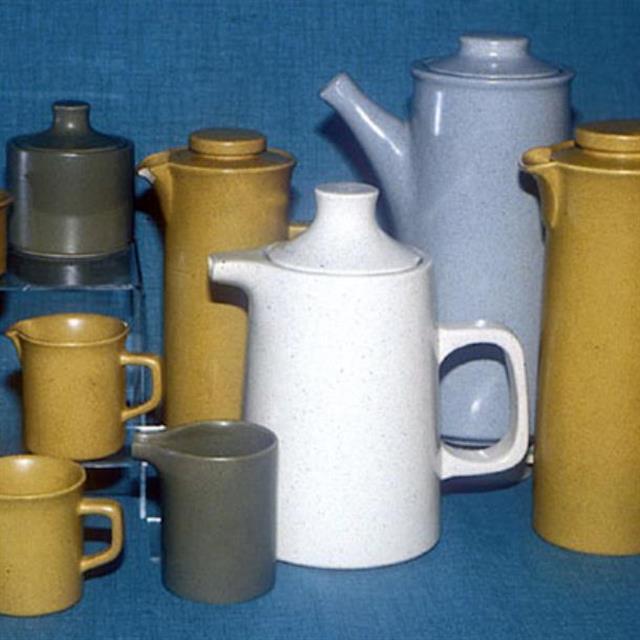 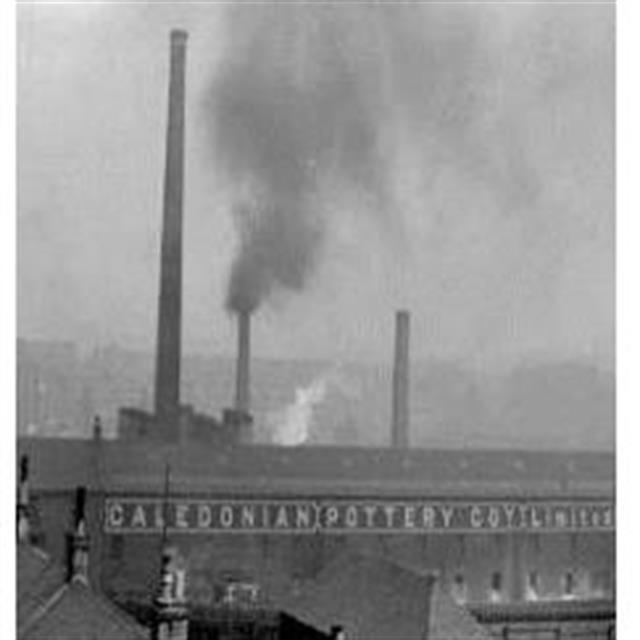 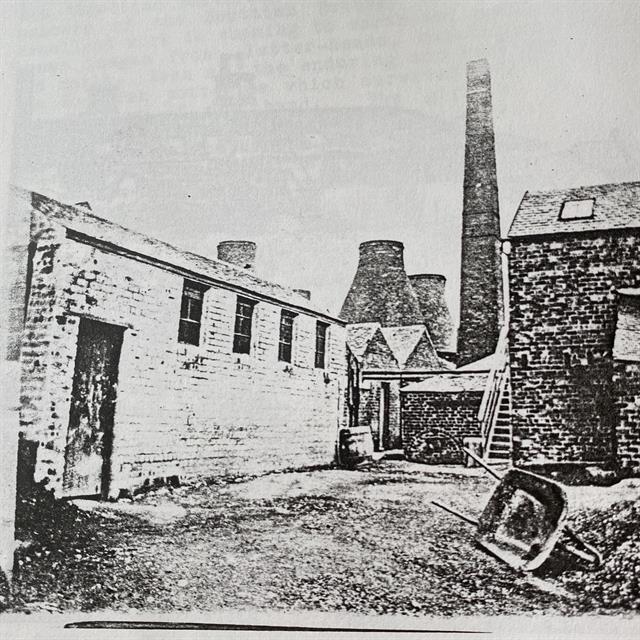 Potter & Cultural Heritage Projects
Ruth Impey is a potter and researcher working both nationally and internationally on cultural heritage projects. Ruth returned to Scotland in 2015 having lived and worked in London and Abu Dhabi. Ruth has BA in history from Edinburgh University and a MA in Museum Studies from Leicester University. She completed her pottery apprenticeship at Abu Dhabi Pottery Studios, and was awarded a FIND Artist Fellowship from New York University Abu Dhabi for her research project, ‘Tinn – Reviving the Art of UAE Pottery’. Ruth has worked with a number of museums during the course of her research work including the British Museum, the Shindagha Museum in Dubai, and the Louvre Abu Dhabi.

Ruth’s has been researching the history & heritage of Glasgow's pottery industry for the past 4 years and responding to it in her pottery practice Raha Pottery.
View profile

The Great Glasgow Pottery Trail marks the locations of 14 potteries that exported their ware across the globe. They form part of the story of Glasgow’s Industrial potteries that produced vast quantities of ceramics for domestic and international markets for over two centuries, making Glasgow a highly developed and major centre for the production of ceramics in the 19th Century rivaling the Staffordshire potteries. The trail will take you on an adventure across the city connecting the potteries in the north, south, east and west of Glasgow. The trail videos will provide you with information on each pottery, including the location, trading countries and images of the work made. I hope the information will spark your imagination and allow you to conjure up the bustle, noise, sounds and smells of the potteries which have been lost from the landscape of the city.