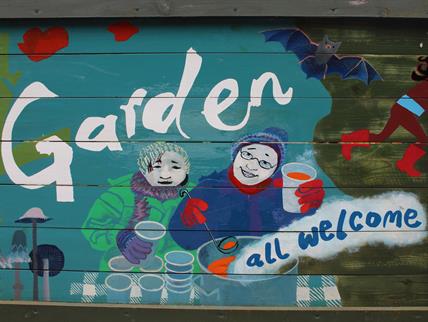 Glasgow, United Kingdom History Free
Start Share on:
Download a full-featured version of this tour with the GuidiGO mobile app
and use it offline.Interactive multimedia guided tours on the go. Learn more 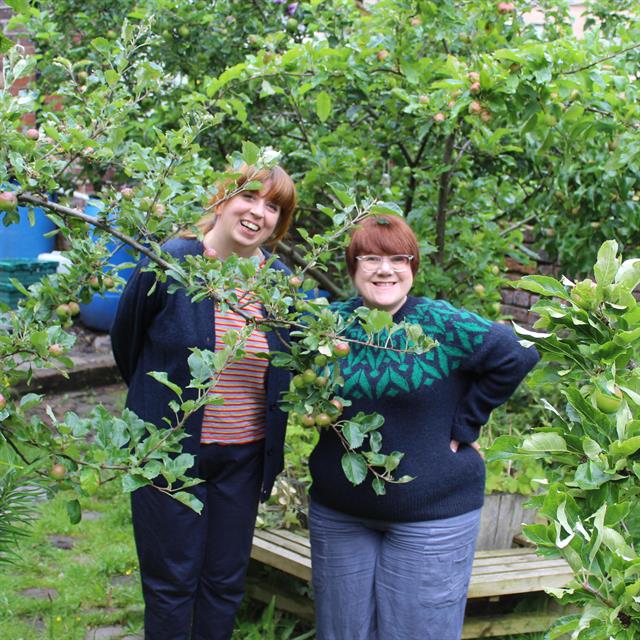 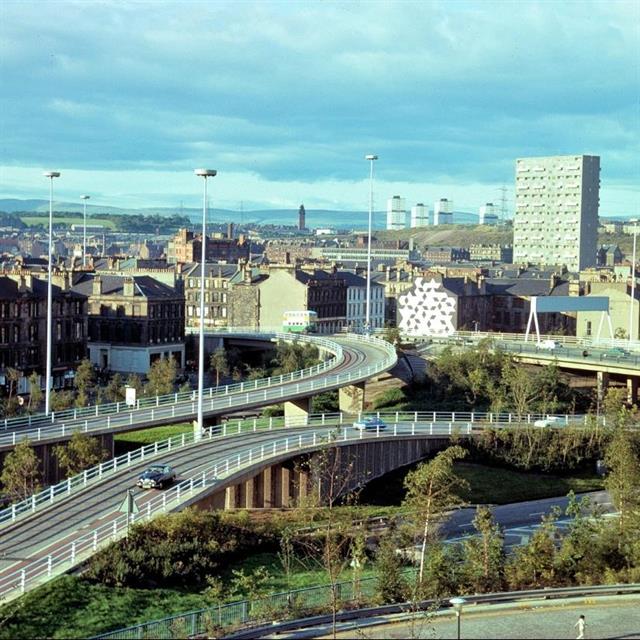 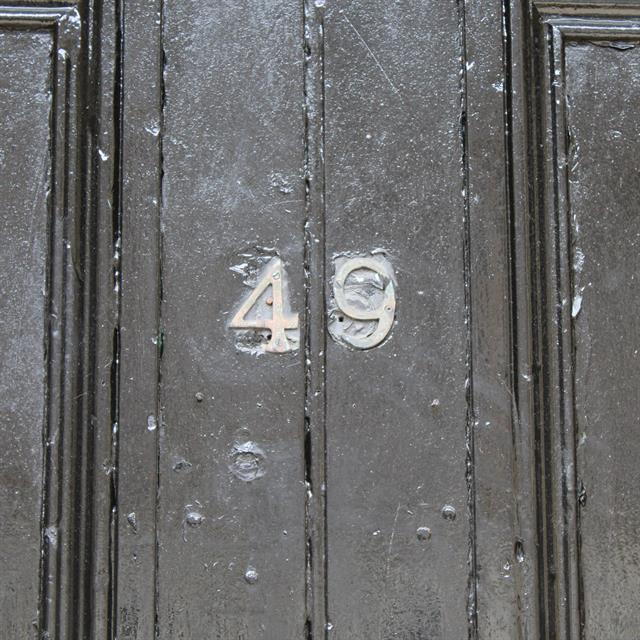 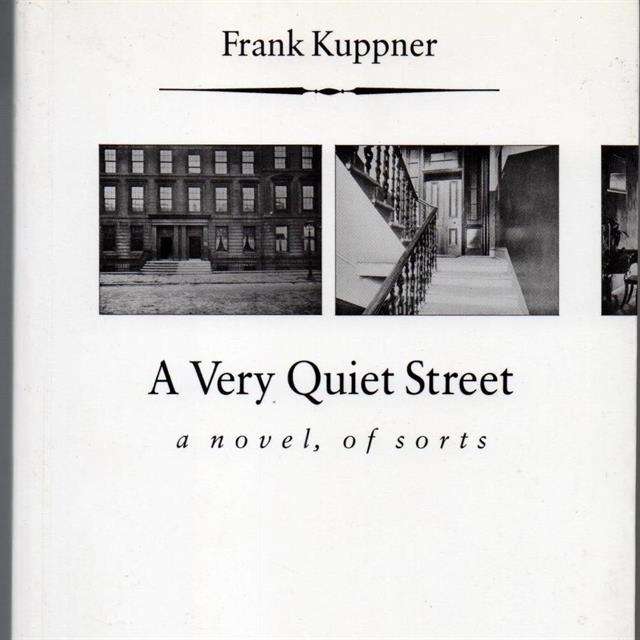 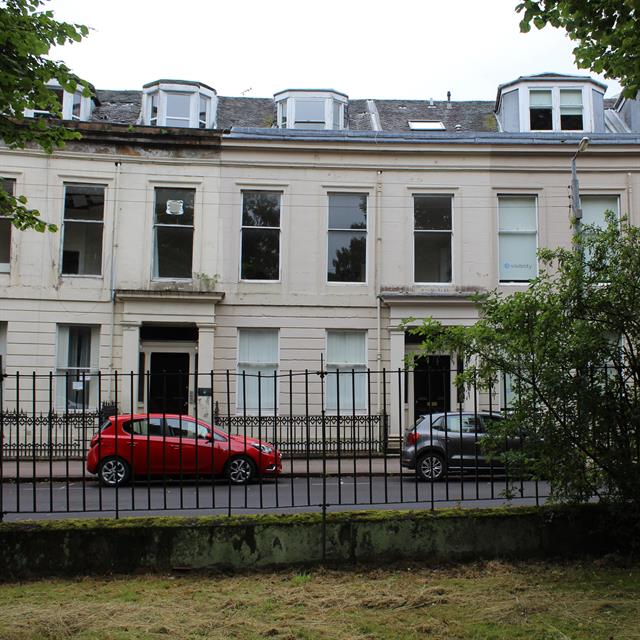 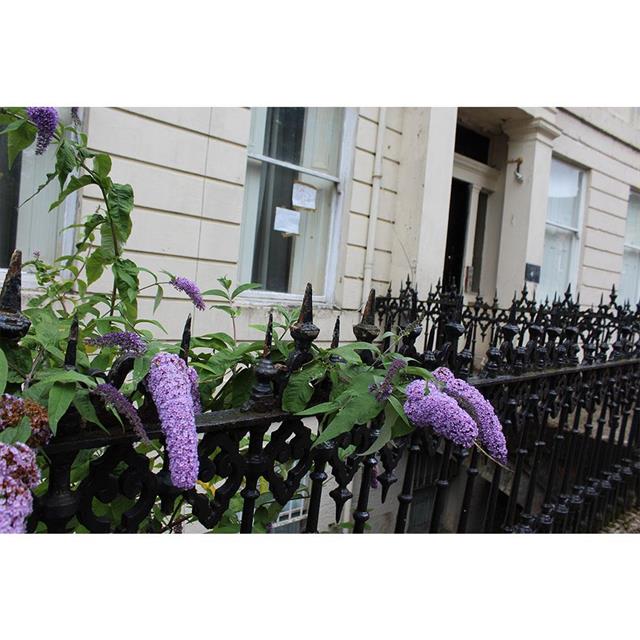 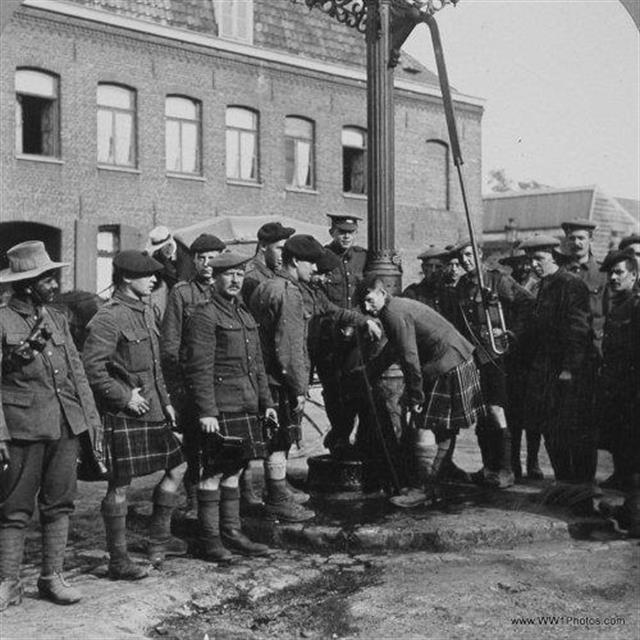 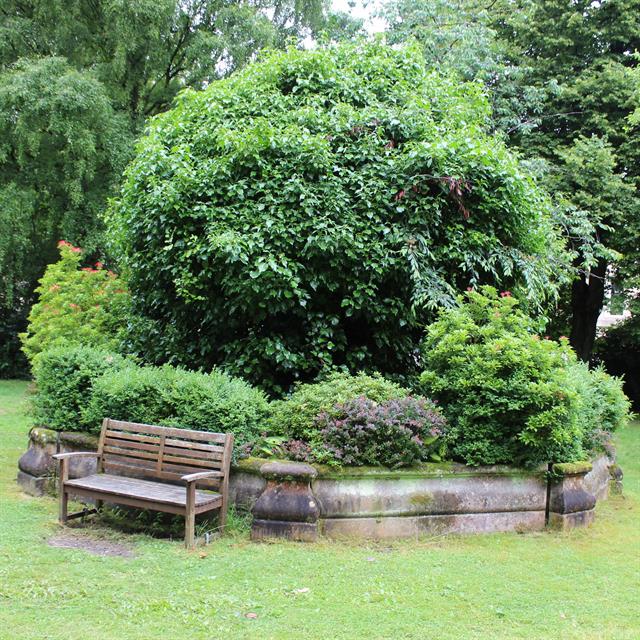 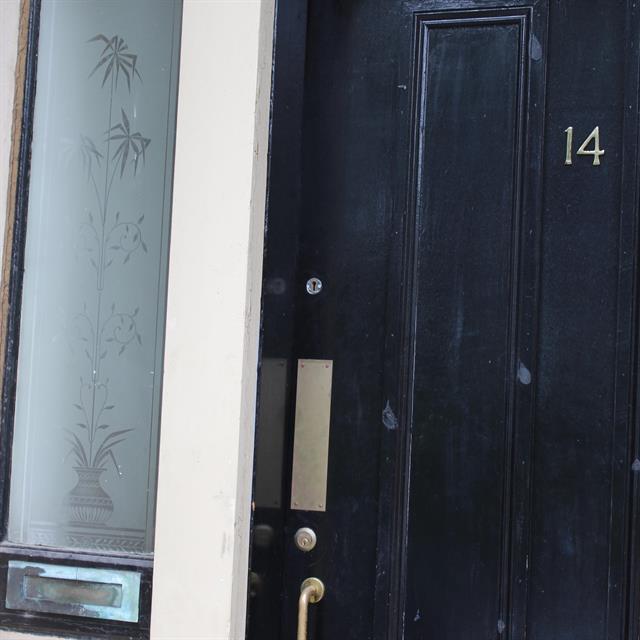 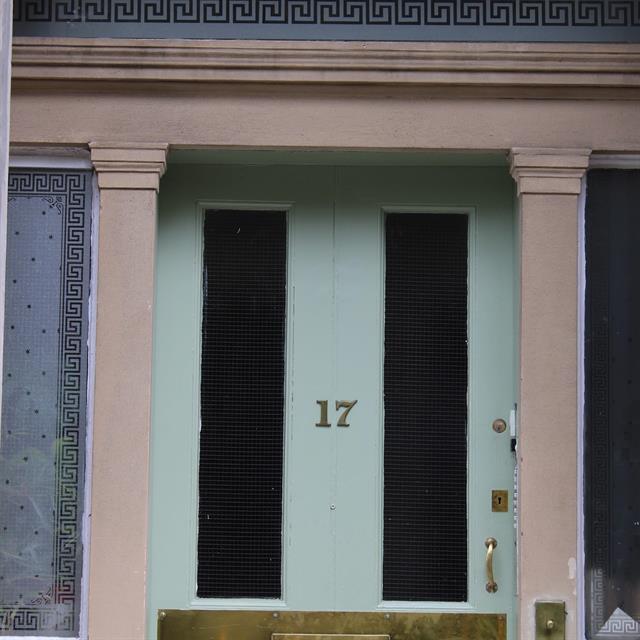 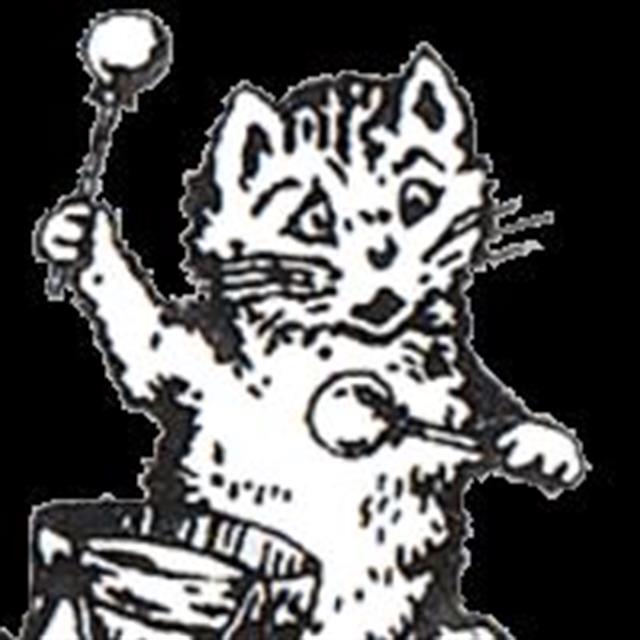 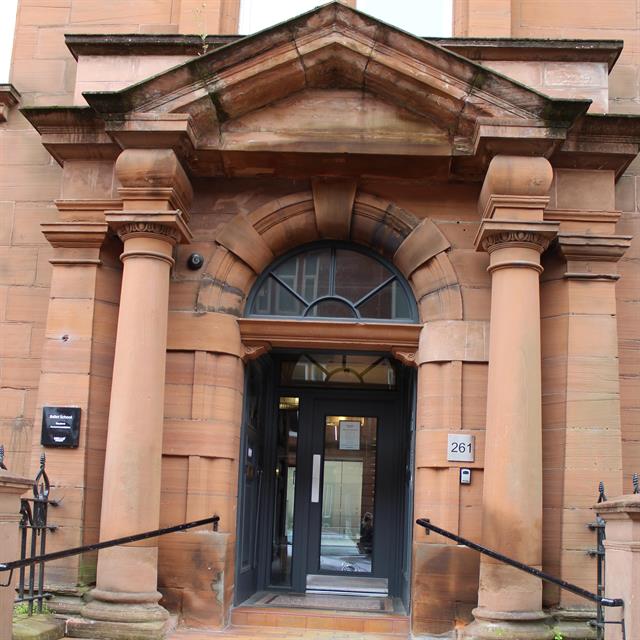 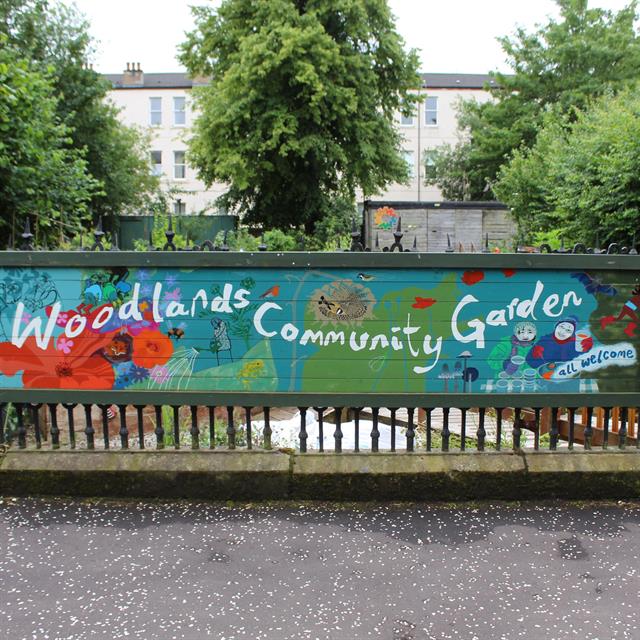 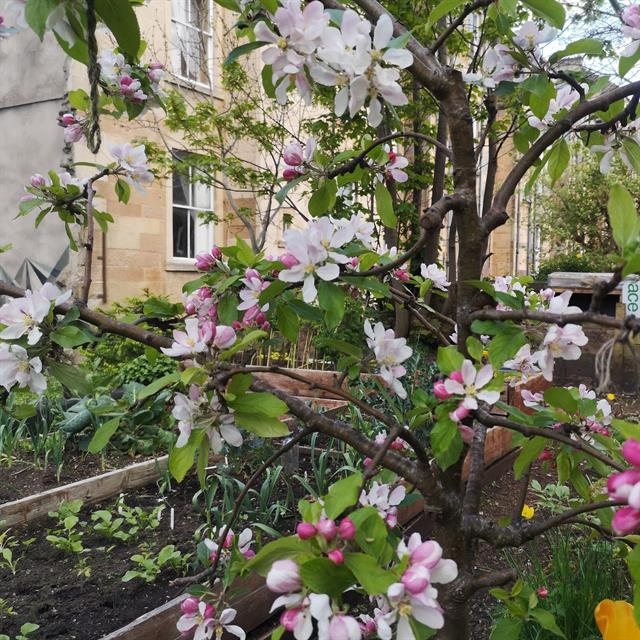 Zoë Strachan is an award-winning novelist. As an editor, she has collected six new writing anthologies, and she also publishes short stories, essays and criticism. She is Reader in Creative Writing at University of Glasgow & has a PhD in Scottish Literature. Works for stage include Panic Patterns (with Louise Welsh) & an opera adaptation of The Lady from the Sea (music by Craig Armstrong) for the Edinburgh International Festival, which won a Herald Angel Award. She makes sound art/experimental radio with composer Nichola Scrutton @zoestrachan