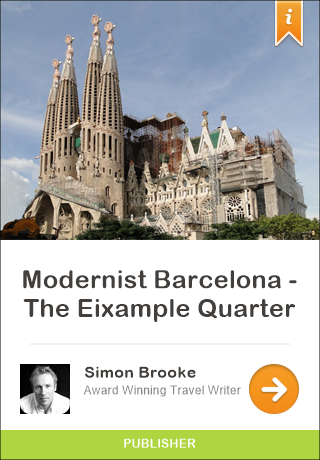 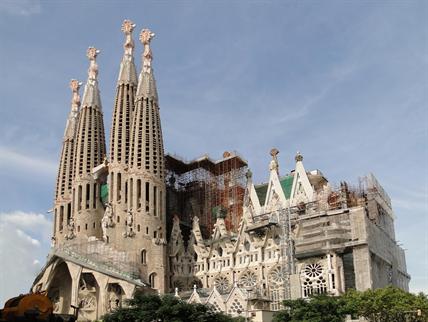 Barcelona, Spain Arts, History Free
Start Share on:
Download a full-featured version of this tour with the GuidiGO mobile app
and use it offline.Interactive multimedia guided tours on the go. Learn more 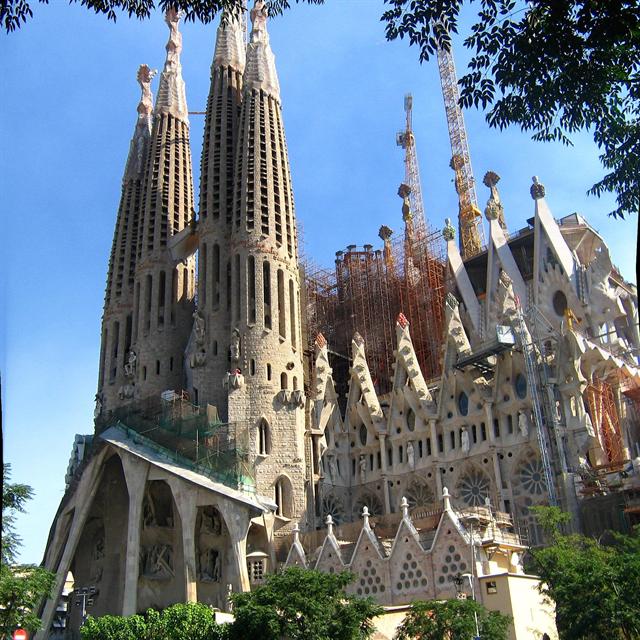 This astounding church is still unfinished over 130 years since construction started. 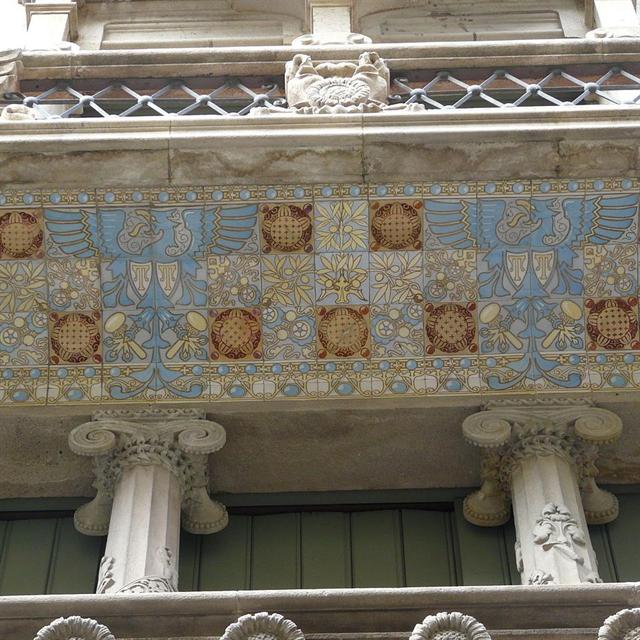 This building’s pillars and balconies are elegant examples of modernist architecture. 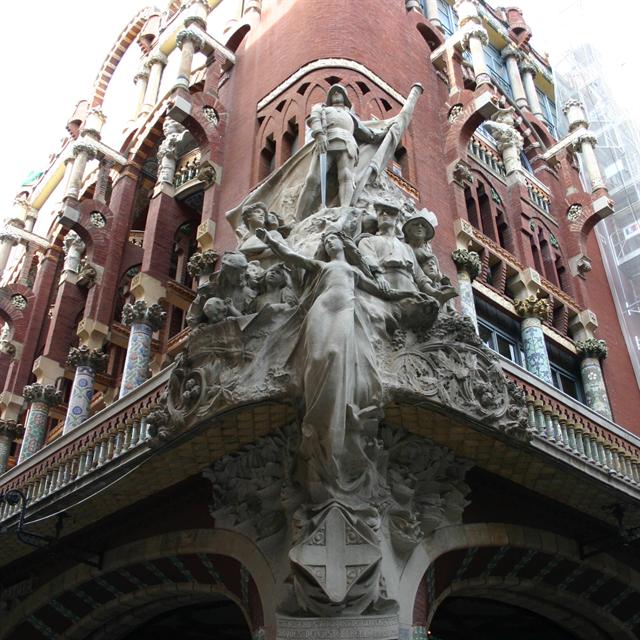 Completed in 1893, this building was originally the private palace of a publisher. 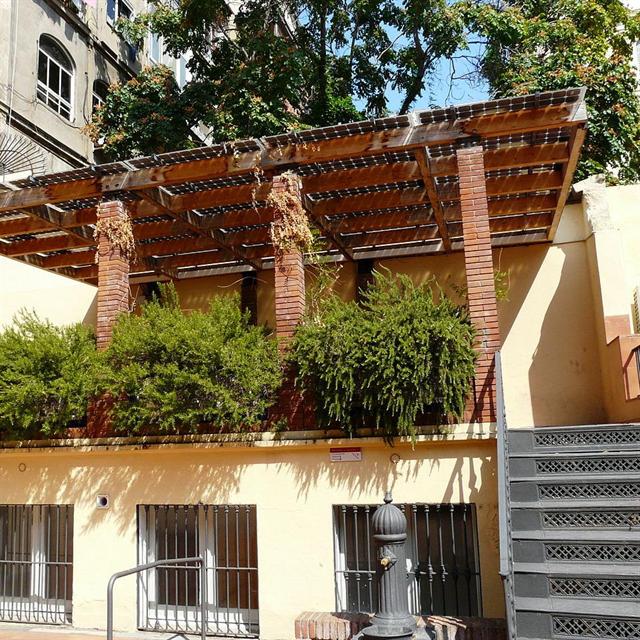 Originally a private home, the Casa Elizalde now serves as an art and music center. 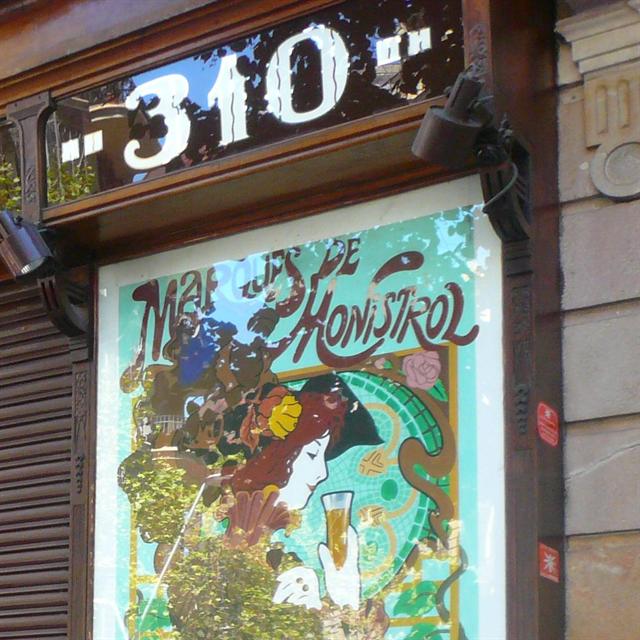 A mix of the best architecture & food in the city, this deli is a local institution. 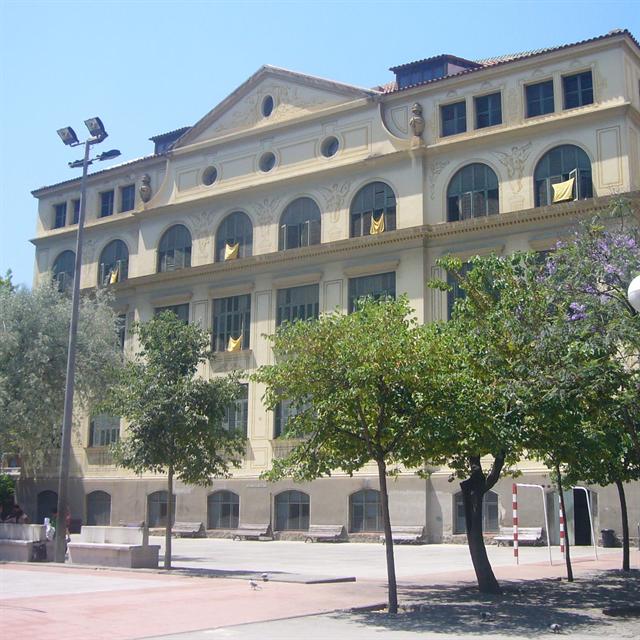 This road is named for the old city government, which was formed in the 12th century. 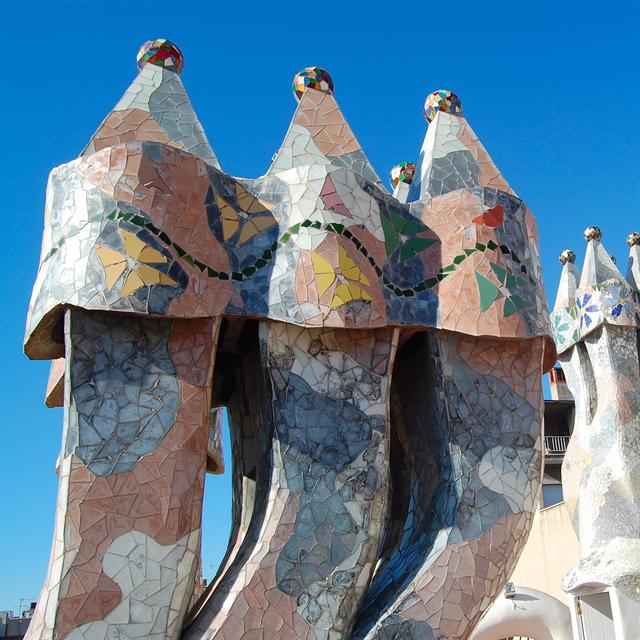 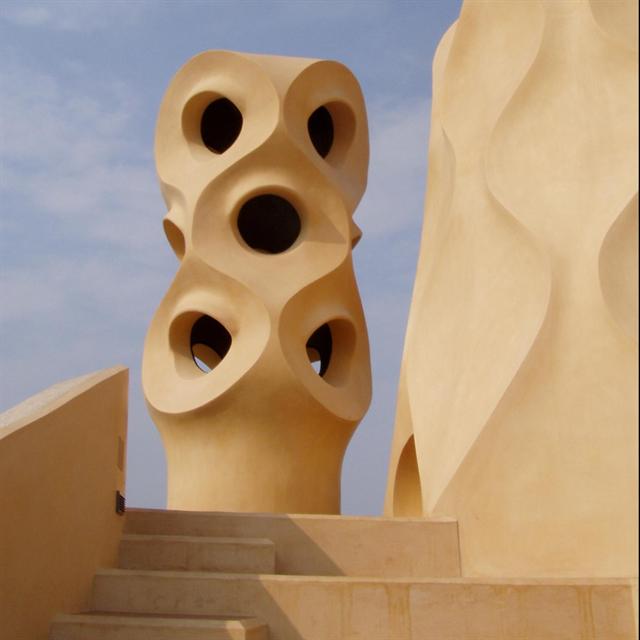 After giving you a tour of the exterior of the celebrated Sagrada Familia church and explaining the true meaning behind it, over the next 4 or 5 hours, depending on how many breaks you take, we'll meander through Barcelona's modern extension and explain how this part of the city came about - and why it could have been even more attractive.

As you walk we'll tell you about the roots of modernisme, the striking architectural style that characterises the Eixample, and show you the best examples of it such as the Casa Thomas and Palau Ramon Montaner. We'll introduce the men who created the style. We'll also tell you about Gaudi himself - his life, his influences and his tragic and avoidable death.

Our tour will take you past many of the other modernist buildings in the Eixample, reveal the details and the thinking behind them including the Casa Mila. And, of course, we'll point out interesting shops and restaurants along the way before we finish in the elegant Passeig de Gracia.