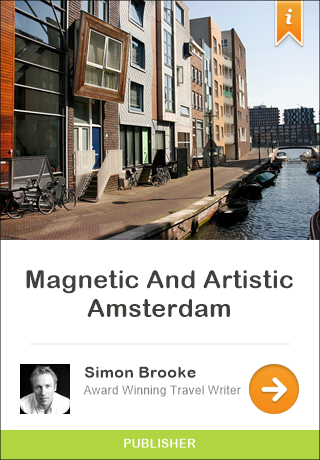 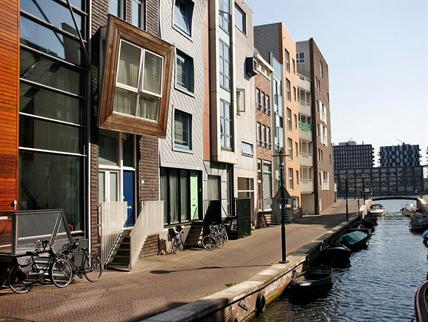 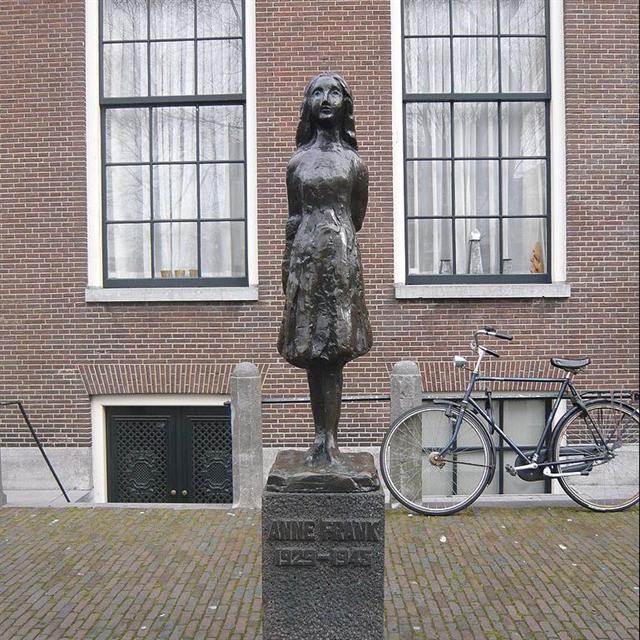 The Anne Frank House & the Westerkerk

Anne Frank’s house features many every-day items left behind by its occupants. 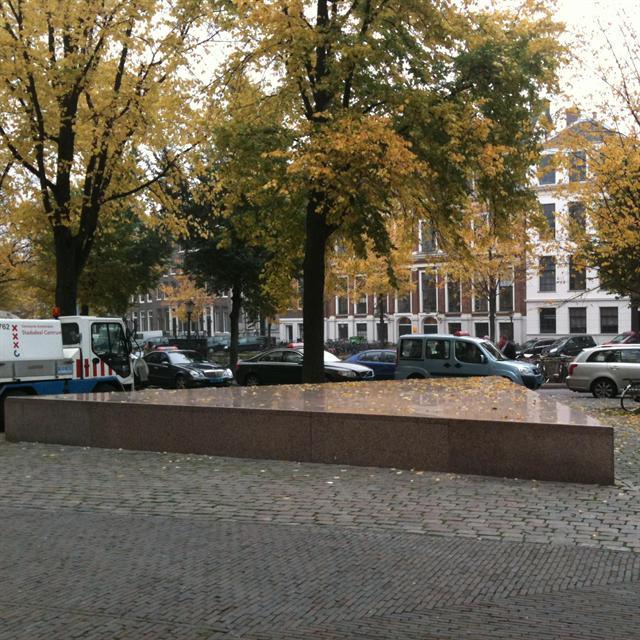 This monument recognizes the many homosexuals persecuted by the Nazis. 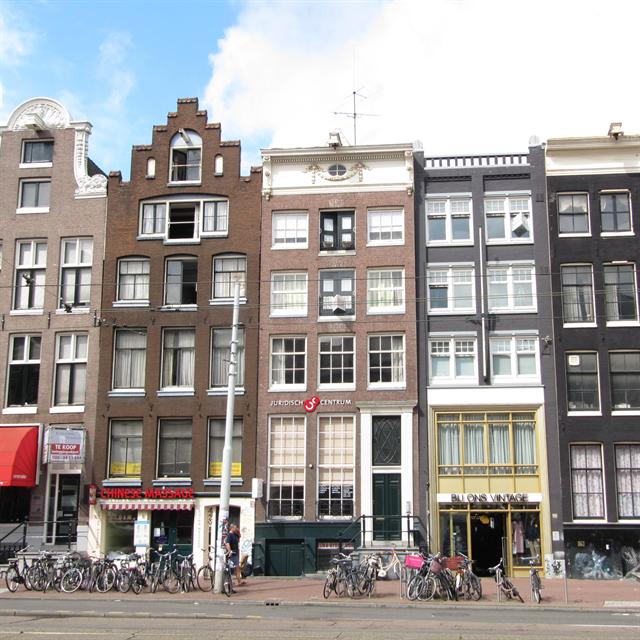 Along this street are prime examples of 17th & 18th century merchant houses.

Once a children’s home, this museum brings Amsterdam’s history to life. 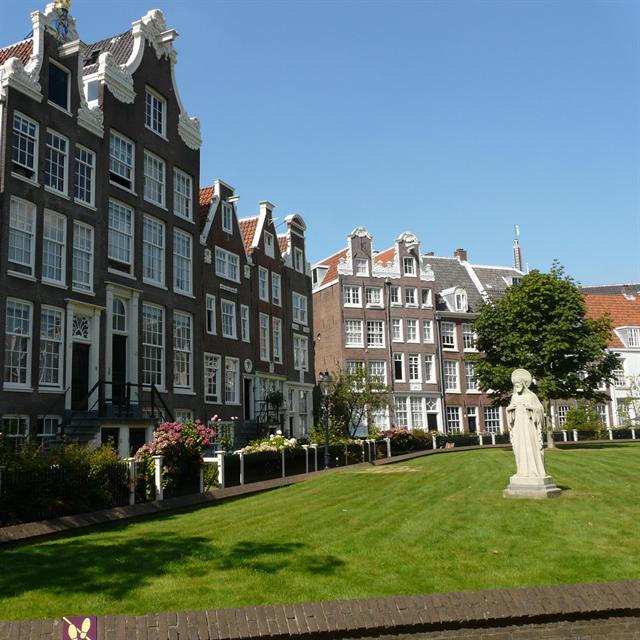 Until 1971, this small square served as the home to the order of the Begijns. 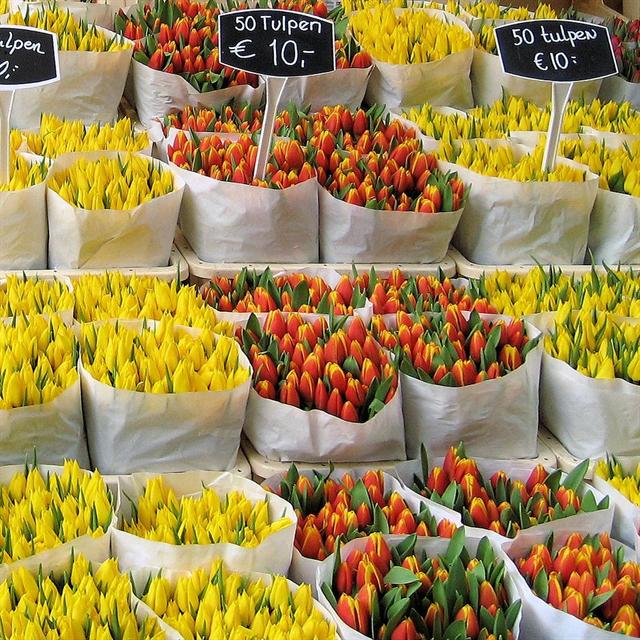 A bit of a tourist hotspot, this market is once again devoted mainly to flowers. 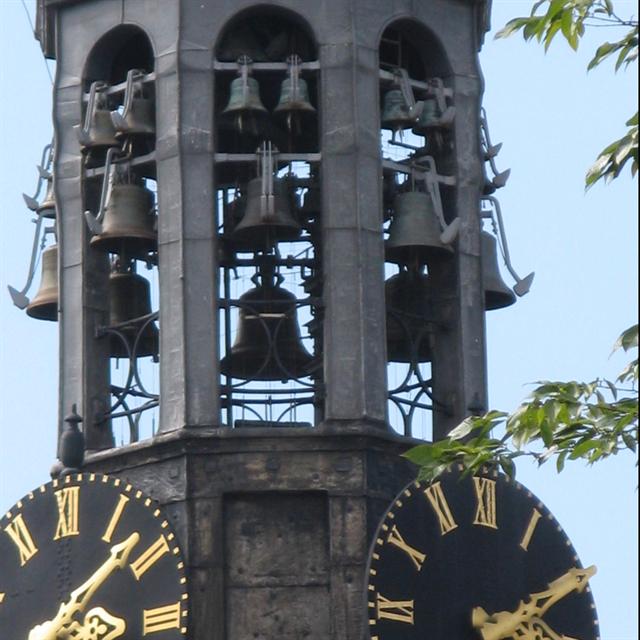 Rebuilt in the early 17th century, this tower was, for a time, Holland’s mint. 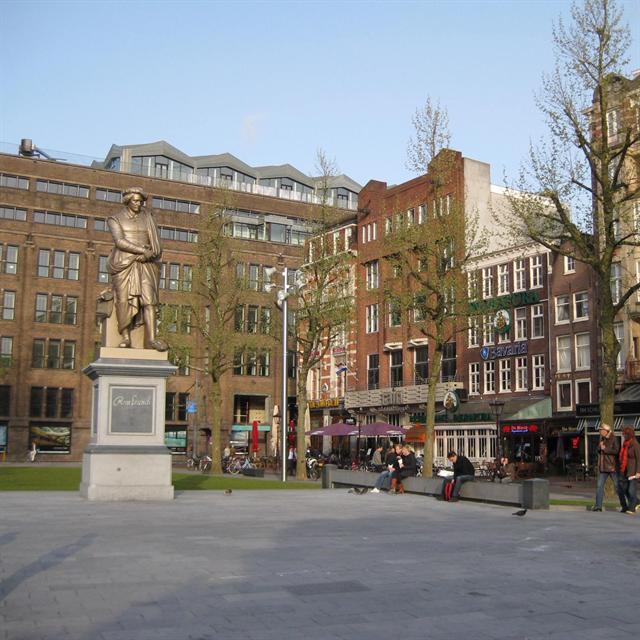 This square honors Rembrandt and features a statue of him in its center. 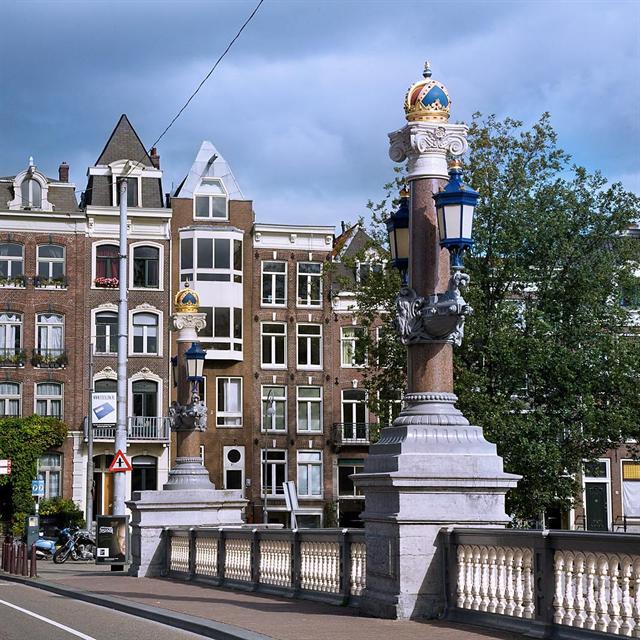 Unlike most bridges in Amsterdam, the Blauwbrug Bridge is relatively ornate. 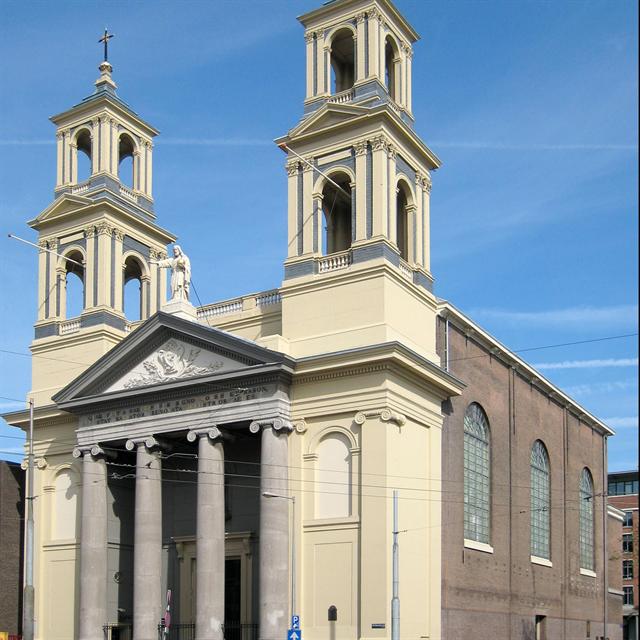 A Jewish neighborhood for centuries, many aspects of the area point to this heritage. 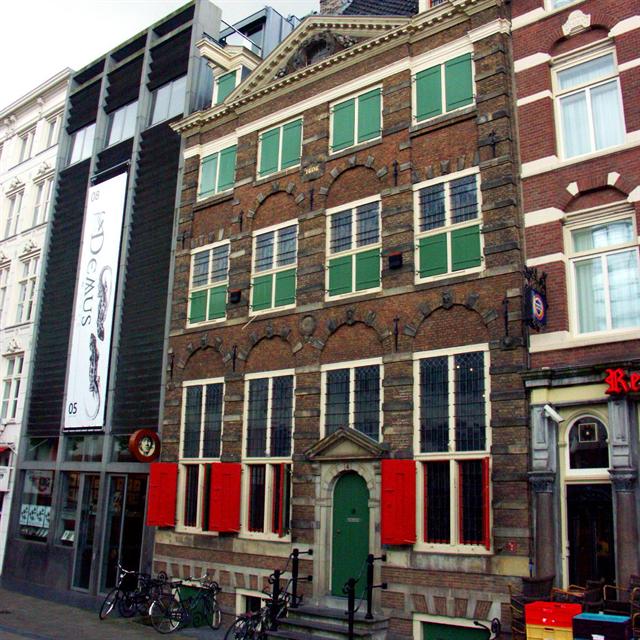 The home of the famous artist & art dealer features artifacts from around the world. 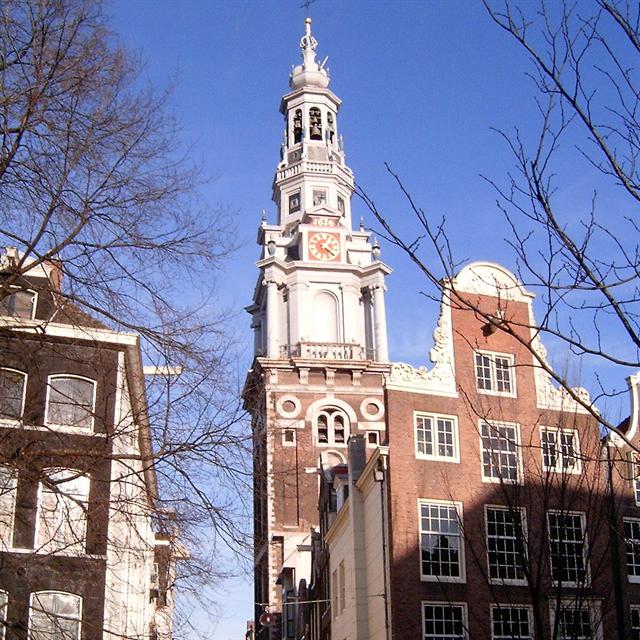 An example of the Dutch Renaissance style, this church is where de Keyser was buried. 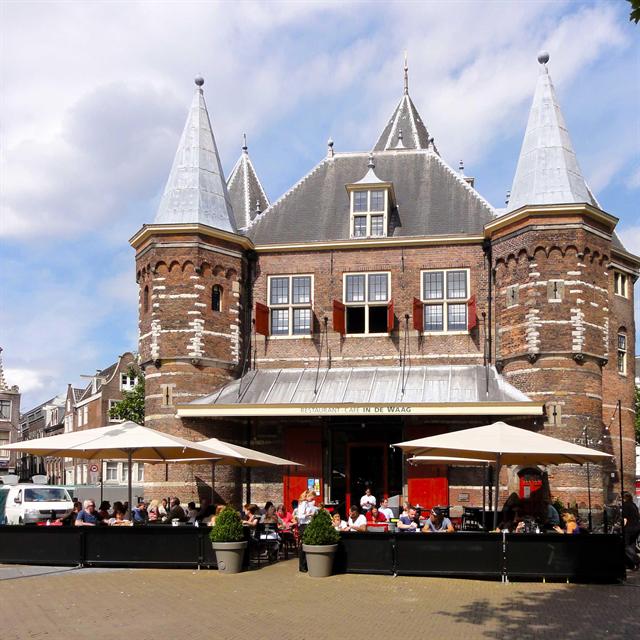 This ancient gatehouse’s history is entwined with the market that grew up around it. 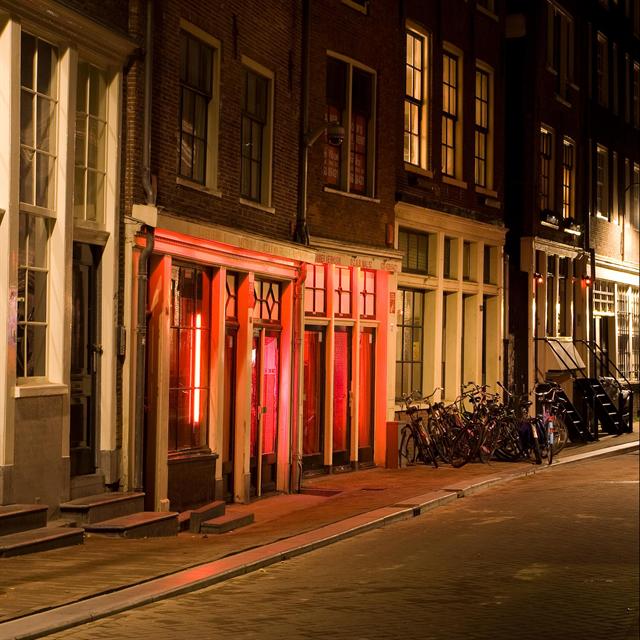 Known in Dutch as the Rosse Buurt, this is one of the city’s oldest neighborhoods. 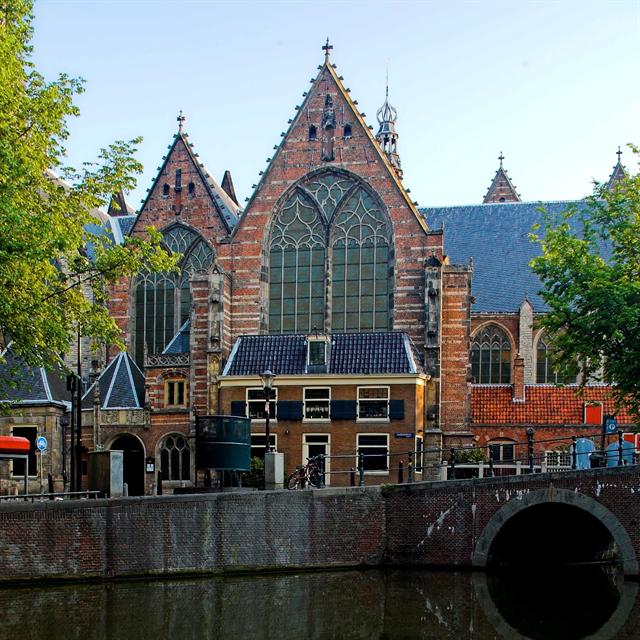 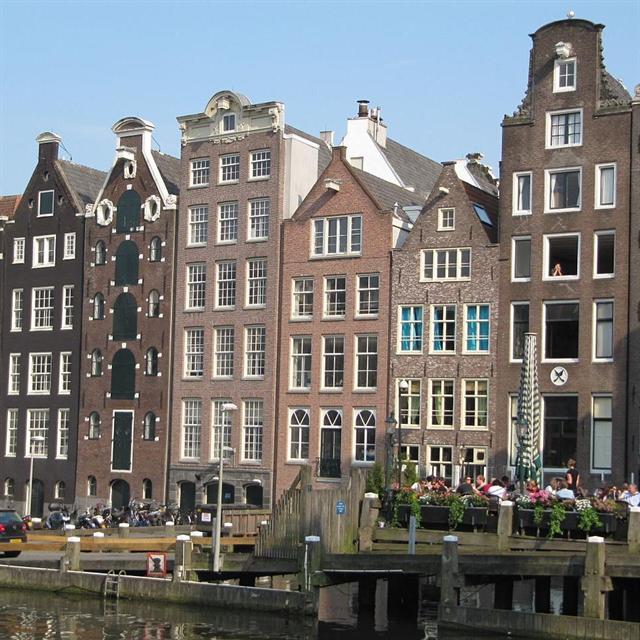 Lined with cafés and bars, this street is considered Amsterdam’s oldest. 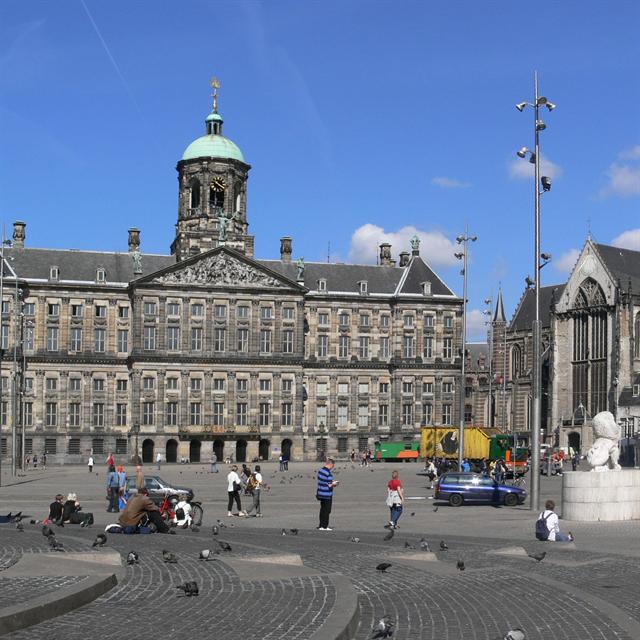 Amsterdam’s hub, Dam Square features a memorial to those who died in World War II.

As we pick out the other sites such as Dam Square and the quaint Bergijnhof and we'll tell you about why this unique city looks like it does and what is being done to preserve it so you'll have a sense of the real Amsterdam as it is today - not just the picture post card image.

As you stroll through the flower market we'll tell you why it is that tulips are always associated with Amsterdam. Later as you stand outside Rembrandt's House we'll explain why, despite his talent and fame, the city's most famous painter lead such a tragic life.