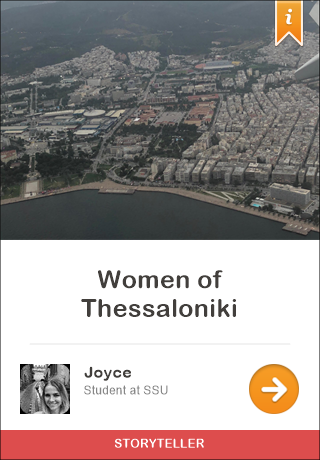 Thessaloniki, Greece History, Life Style Free
Start Share on:
Download a full-featured version of this tour with the GuidiGO mobile app
and use it offline.Interactive multimedia guided tours on the go. Learn more 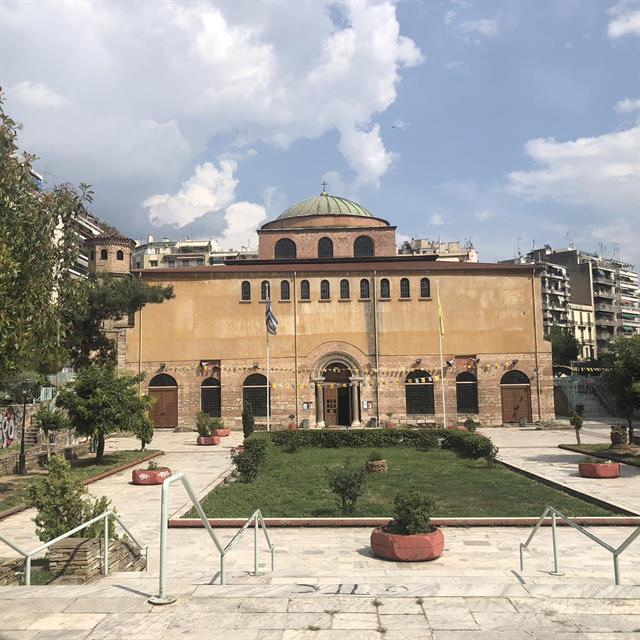 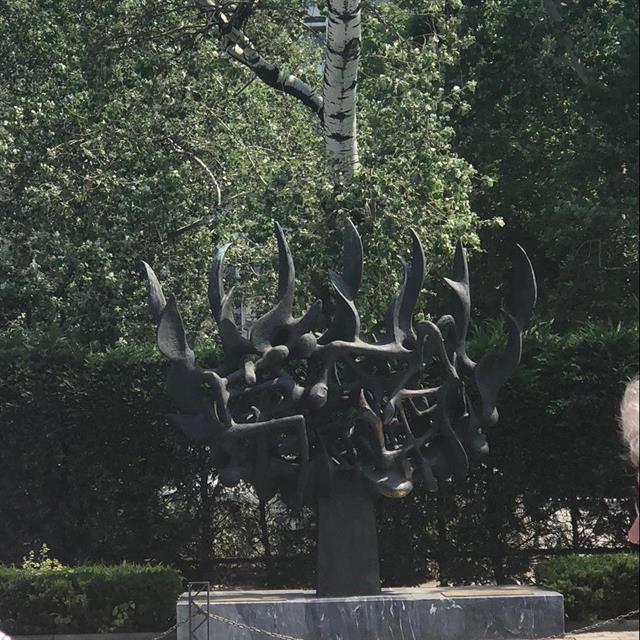 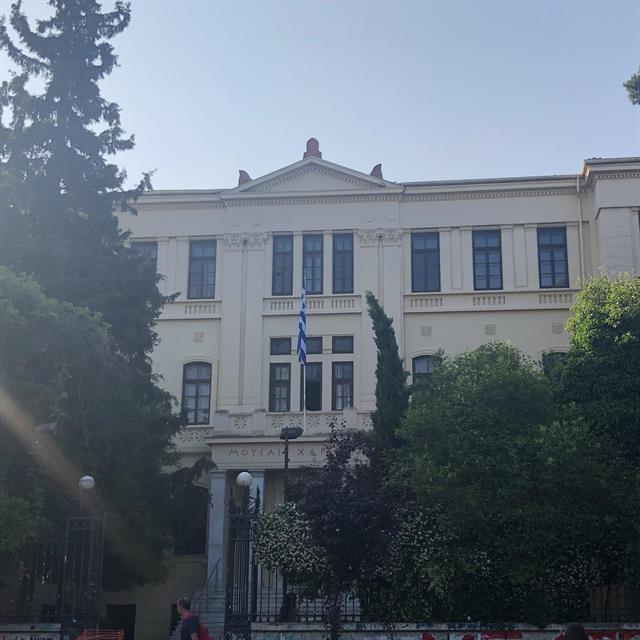 This tour is a creative project for the partnership between Aristotle University of Thessaloniki and Salem State University in Salem, Massachusetts. It depicts fictional female characters through four historic periods: Roman Era, Ottoman Empire, the German occupation, and today (2018). These female characters show how human experiences transform a space into a place because of the significance experience brings into a physical area. The goal of my project is to create female characters to show what it was like to be a woman during these time periods and to show their resilience, passion, strength, and value to the development and growth of an urban space.