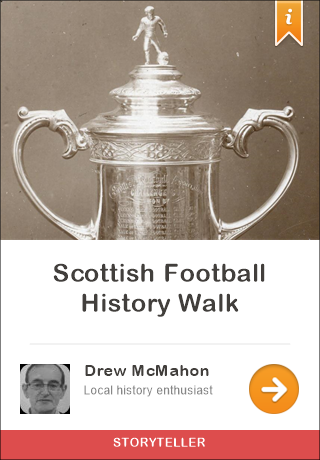 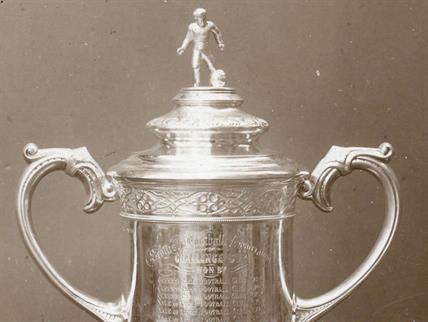 Glasgow, United Kingdom History, Sports Free
Start Share on:
Download a full-featured version of this tour with the GuidiGO mobile app
and use it offline.Interactive multimedia guided tours on the go. Learn more 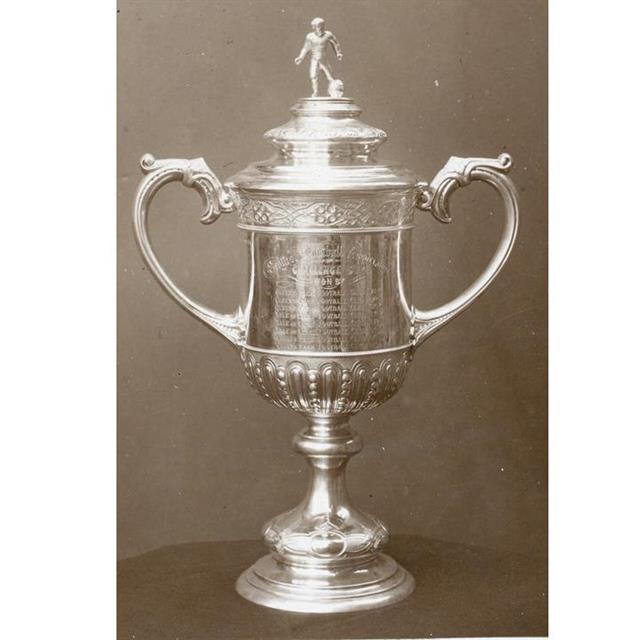 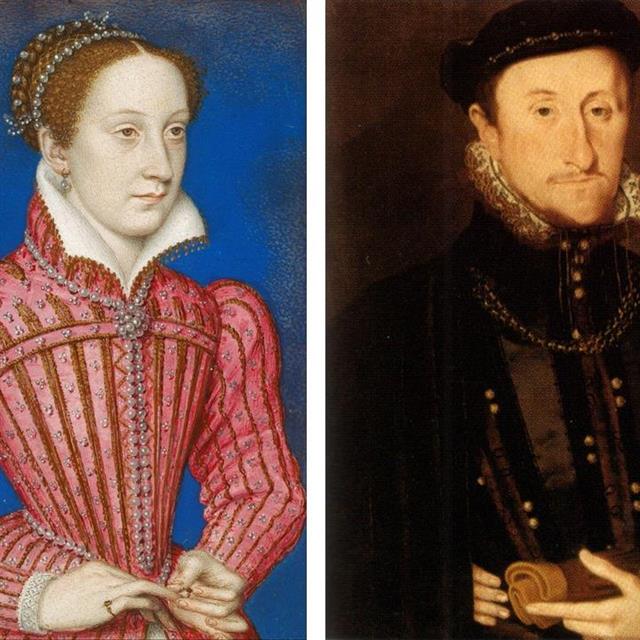 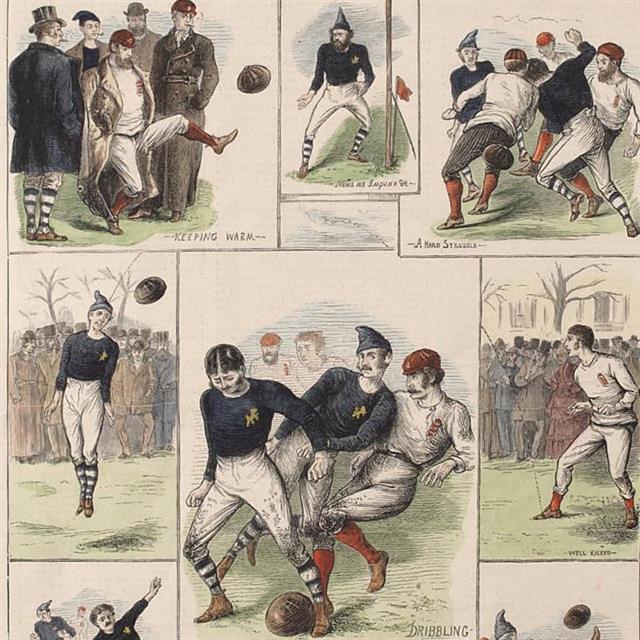 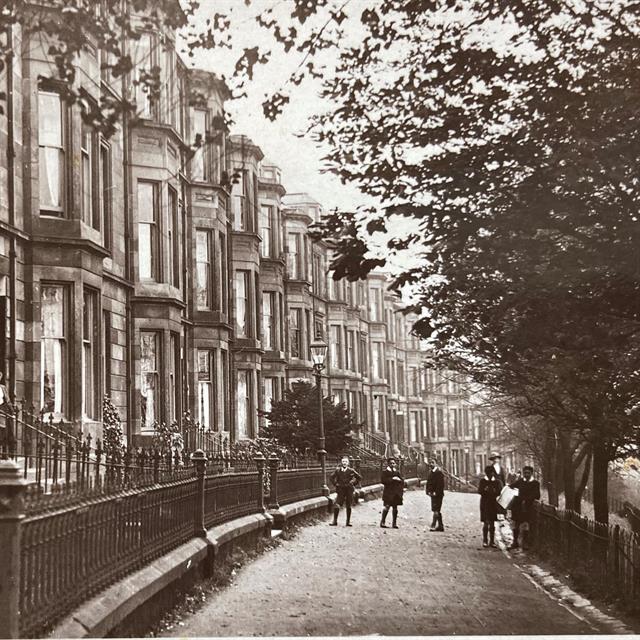 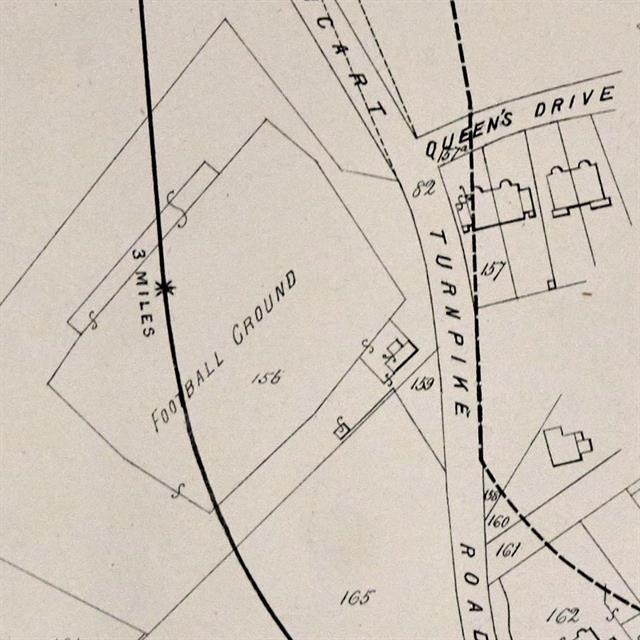 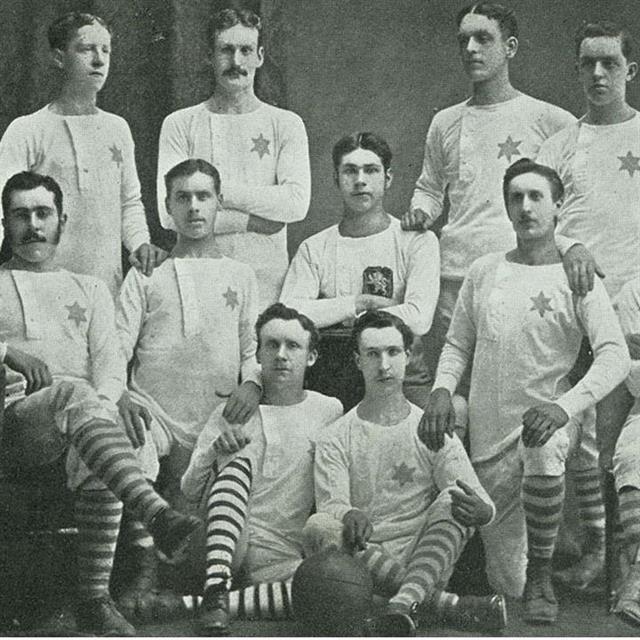 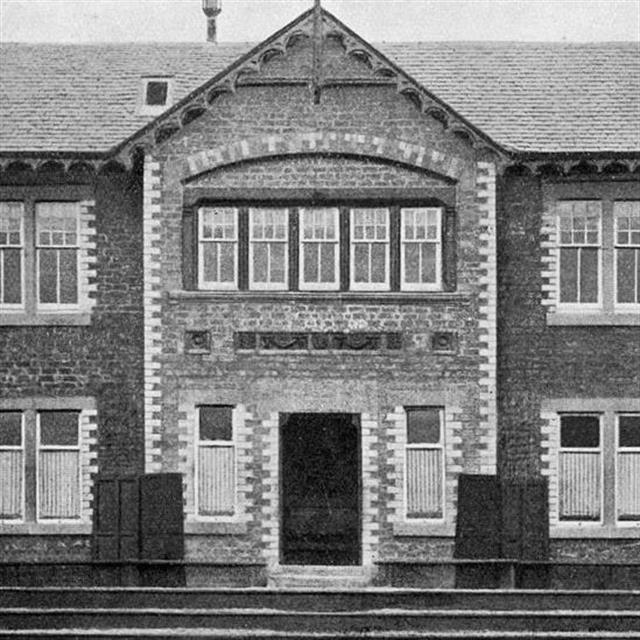 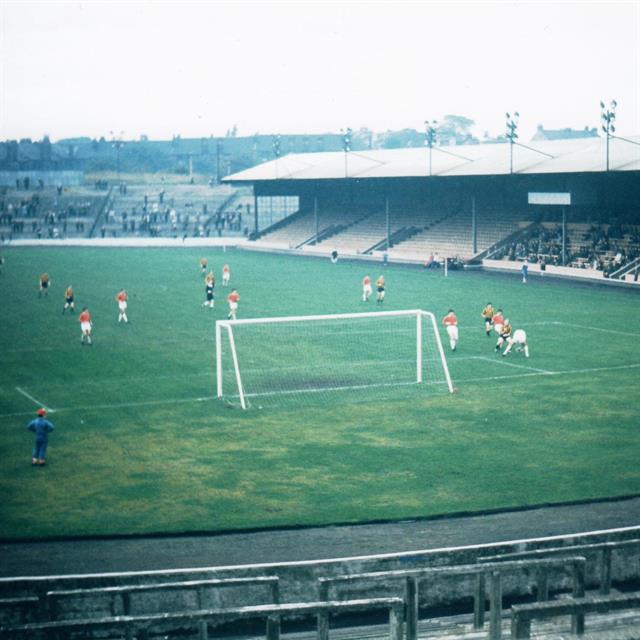 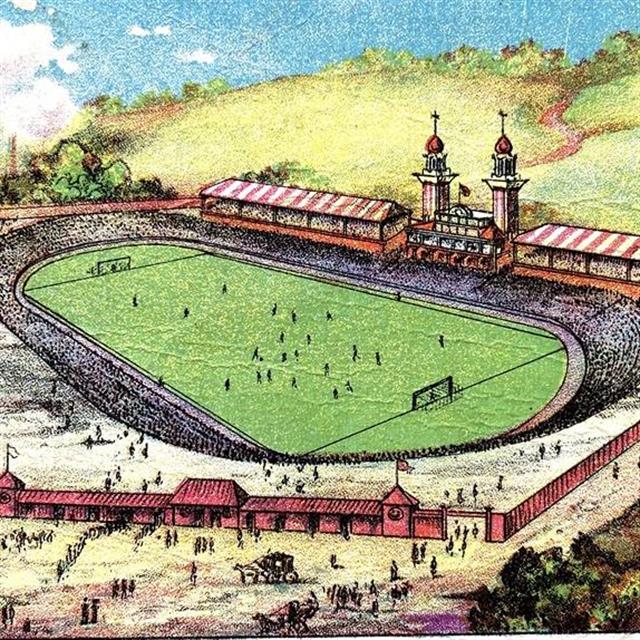 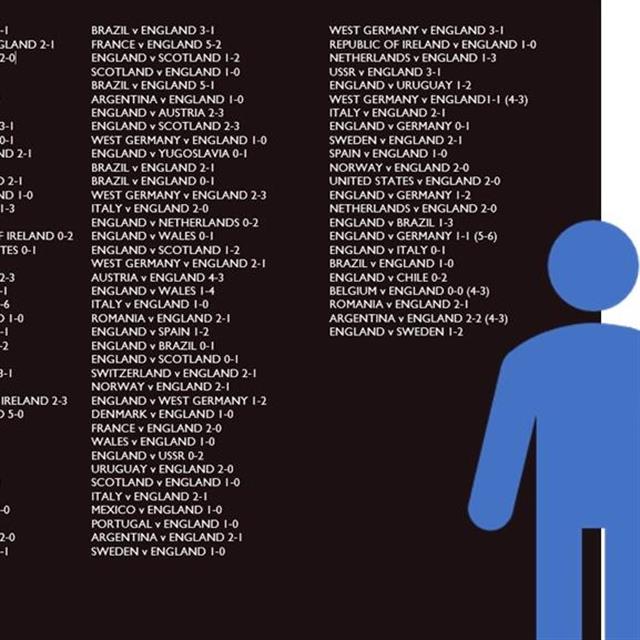 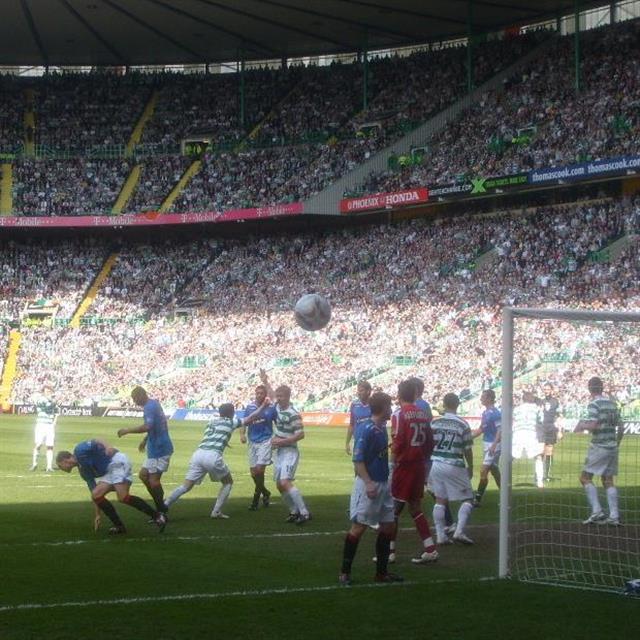 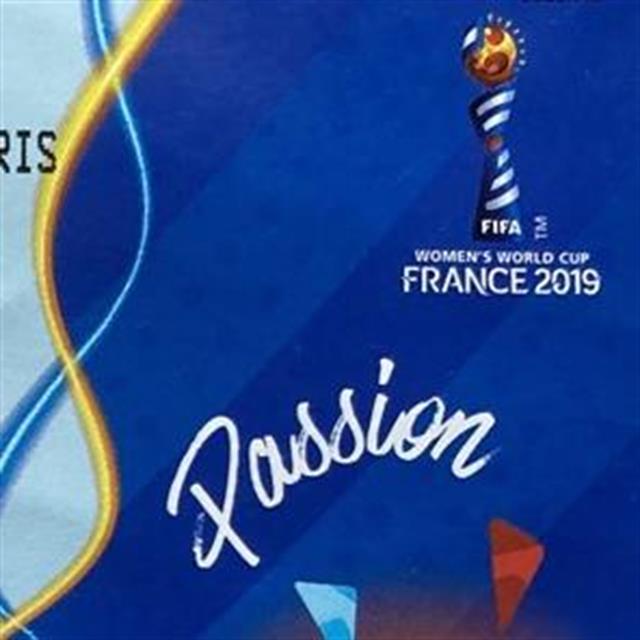 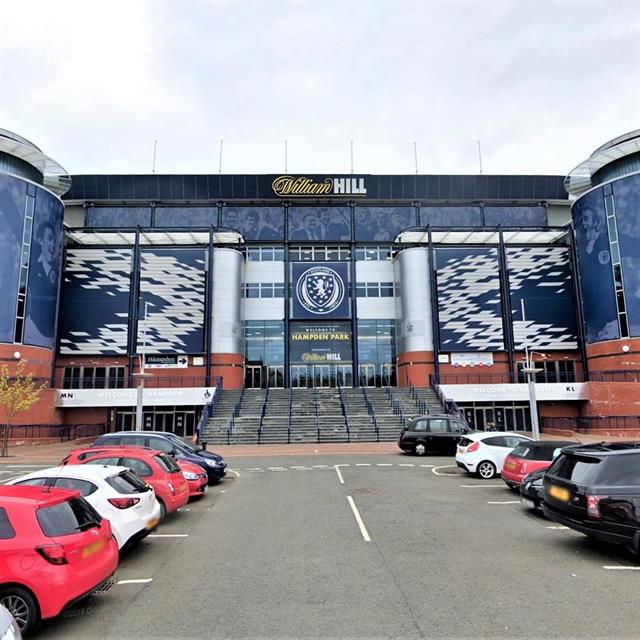