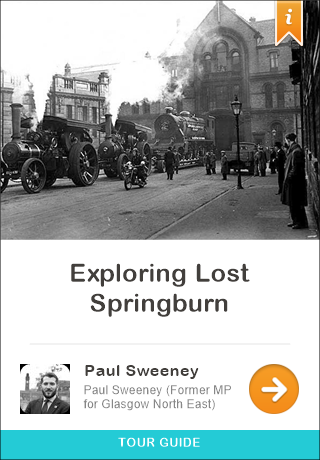 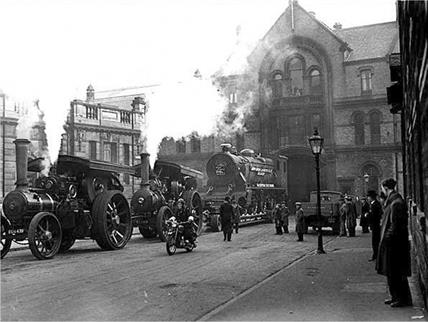 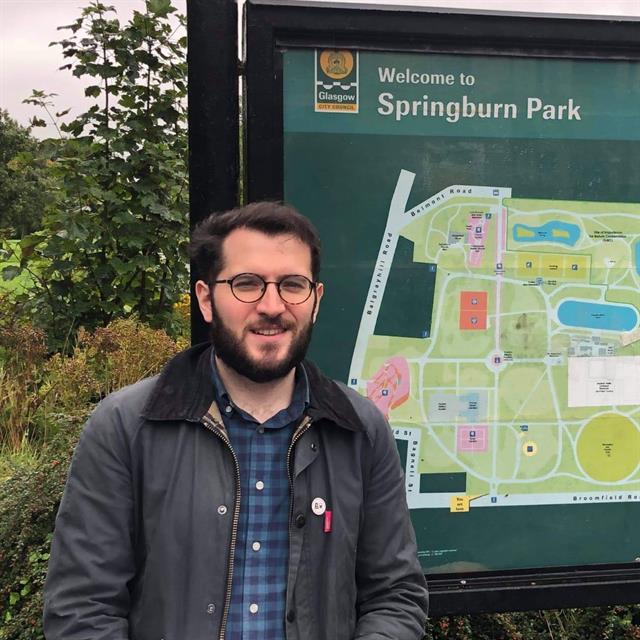 Start the tour from the Broomfield Road Gate at Springburn Park 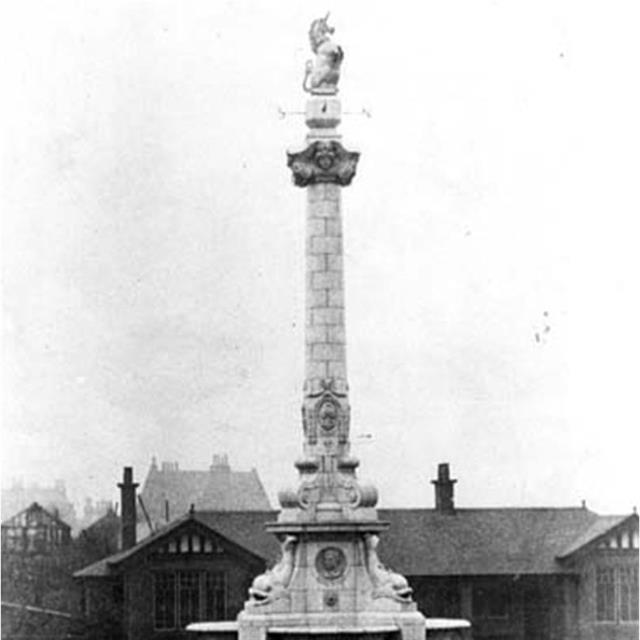 The Doulton Column and Lost Bandstand

Looking at the surviving Doulton Column 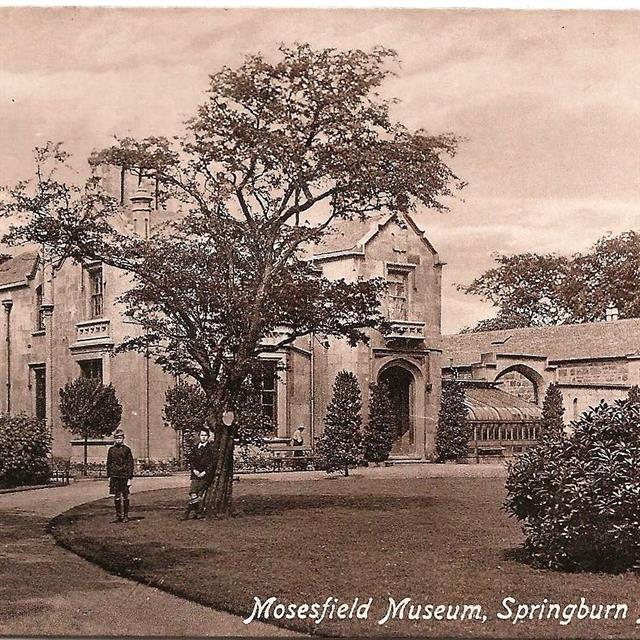 One of the original houses predating the park 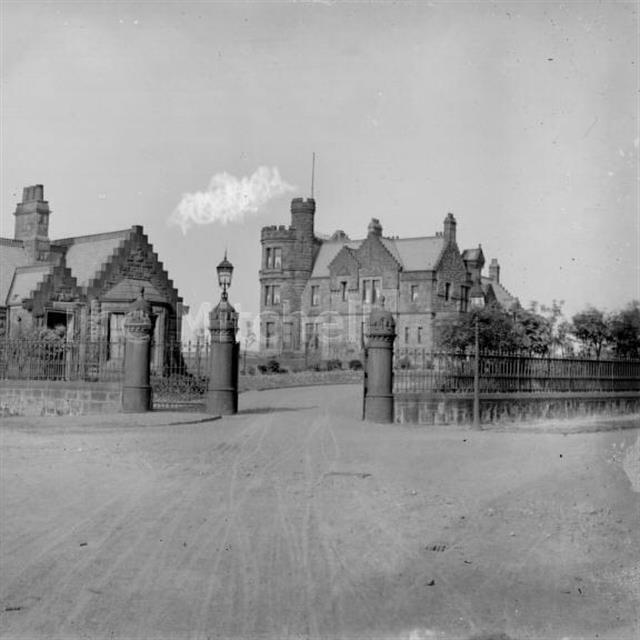 Home of the Reid Family 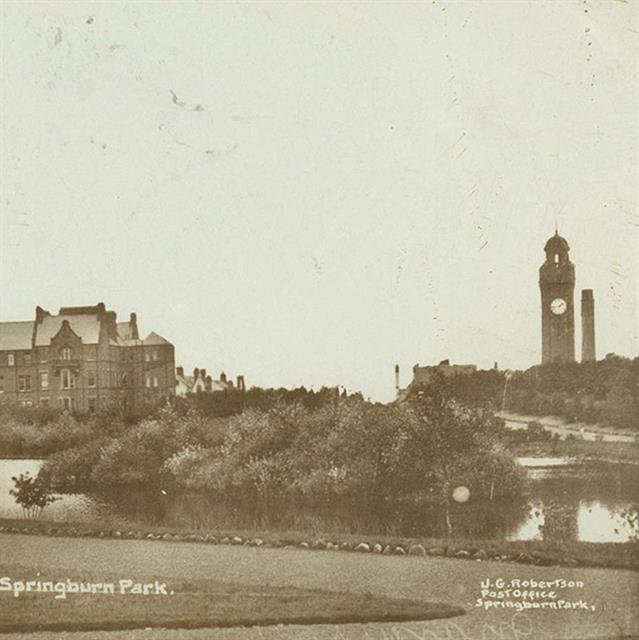 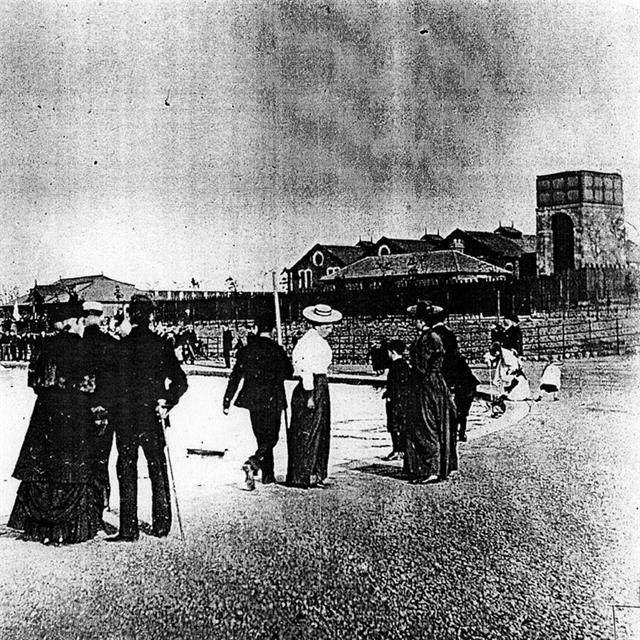 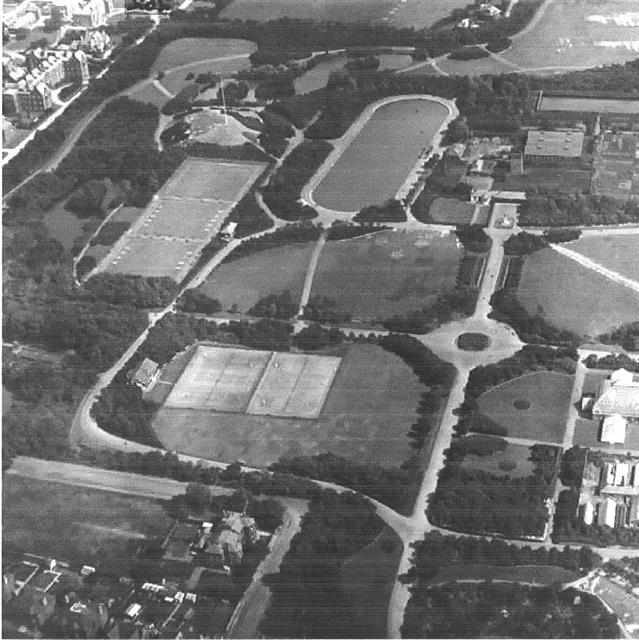 As the 20th century progressed, new sports facilities were introduced. 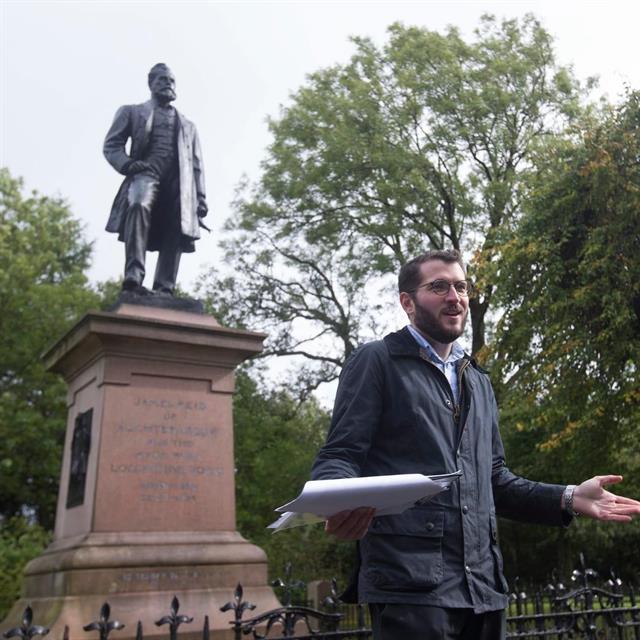 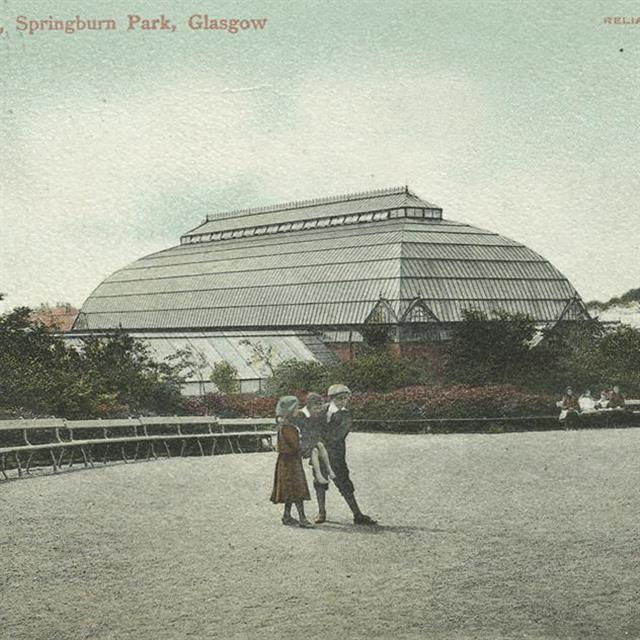 The architectural highlight of the park, it was constructed in 1900. 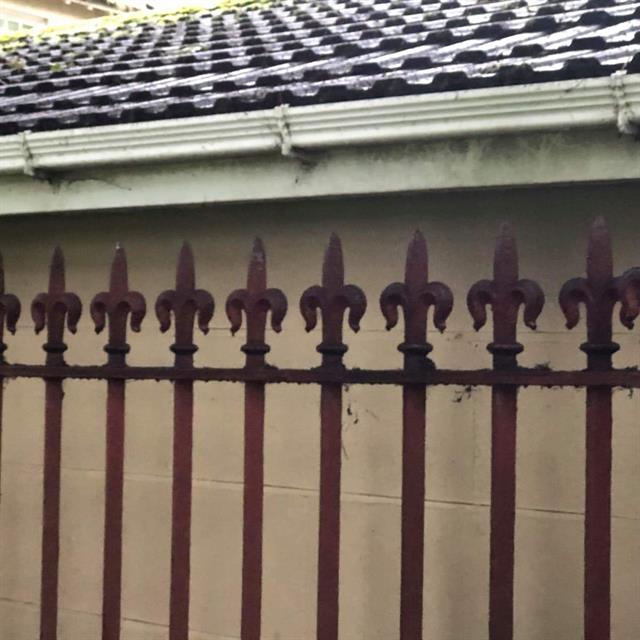 The last surviving example of the original park railings 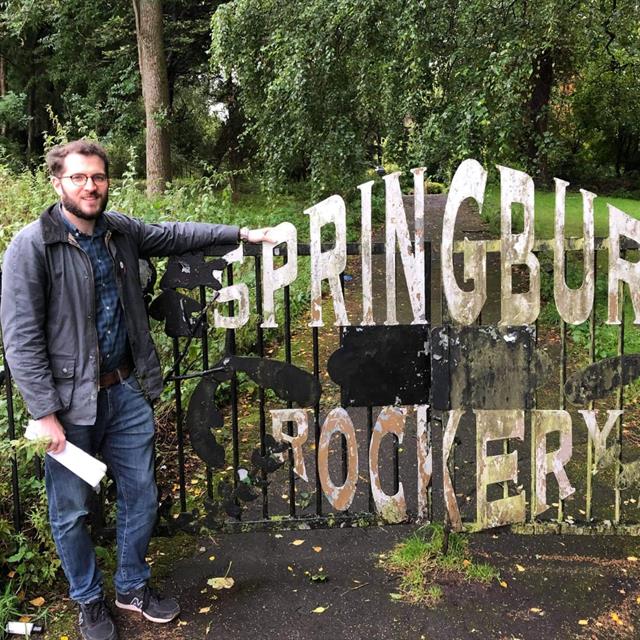 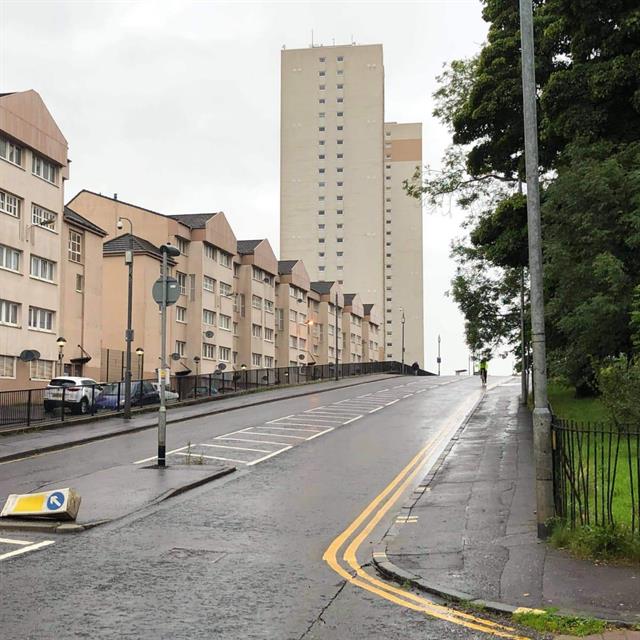 The changes to Balgrayhill Road from the 1960s were part of Glasgow's housing boom. 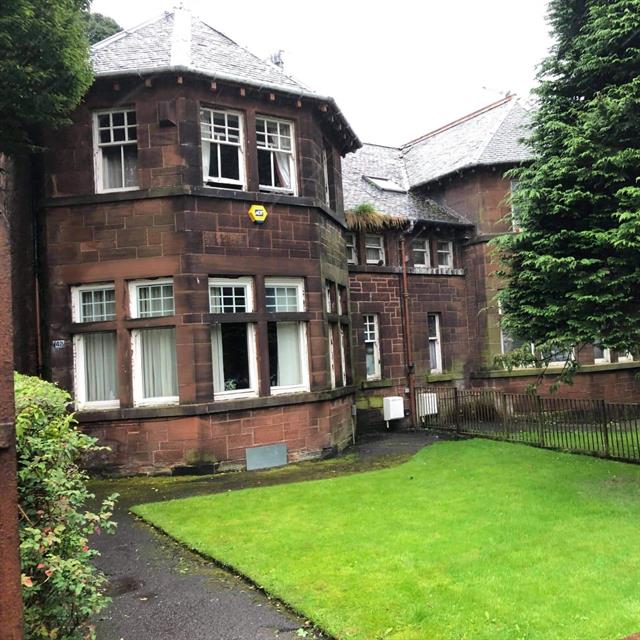 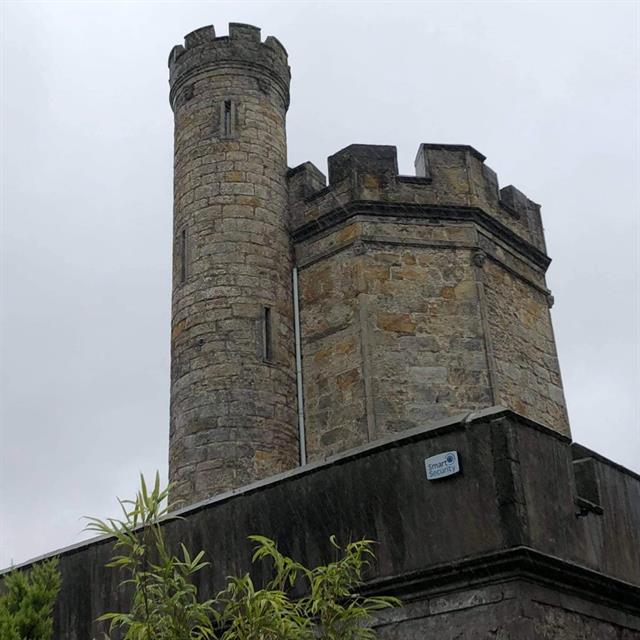 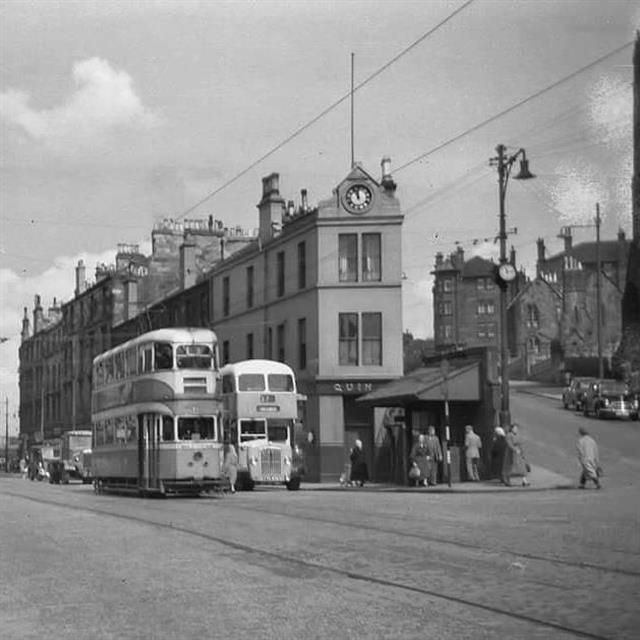 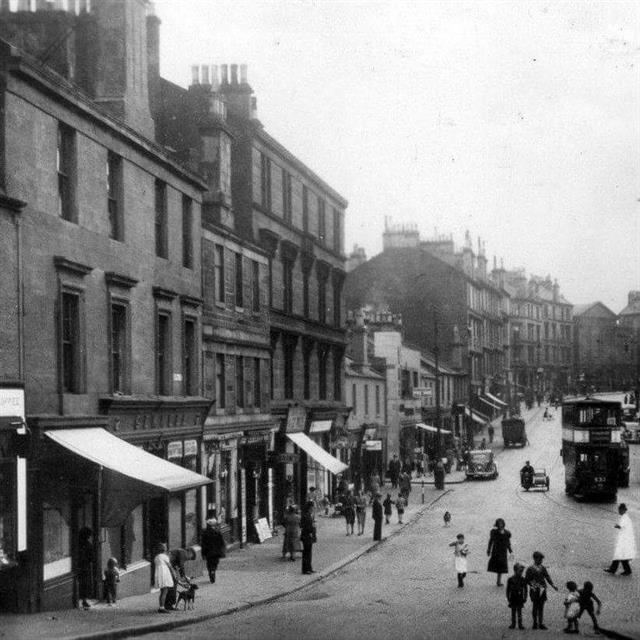 The much changed heart of Springburn, the Balgray Recreation Ground and old Baths 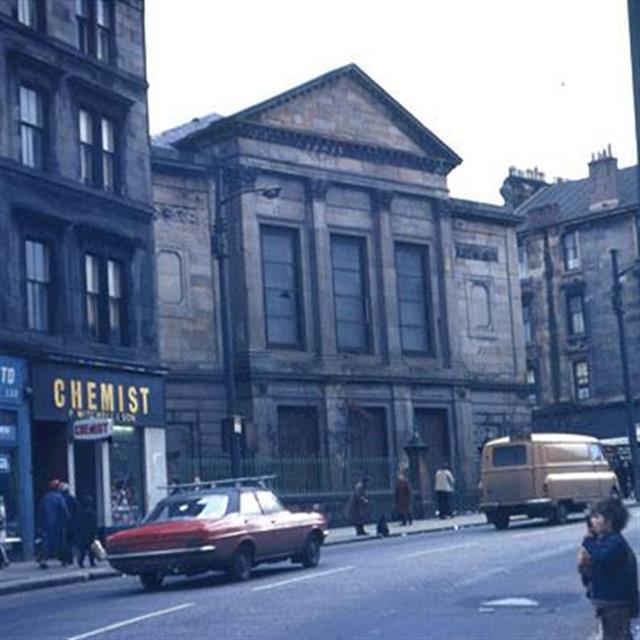 Exploring more of the lost buildings of central Springburn 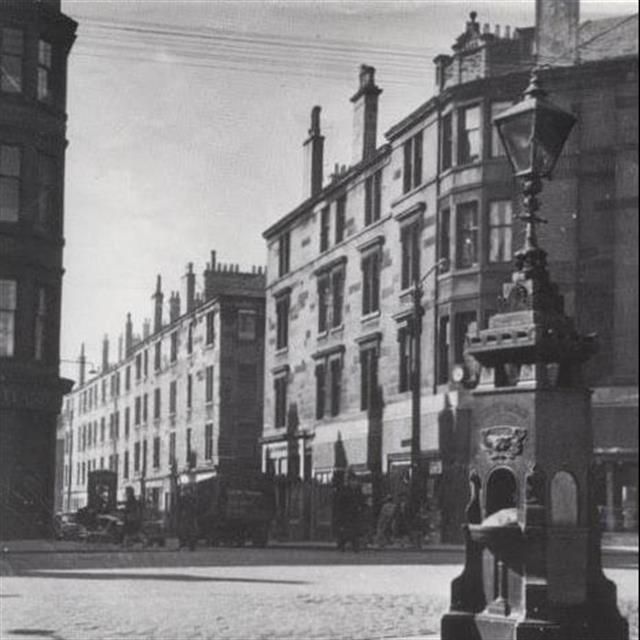 The old heart of Springburn 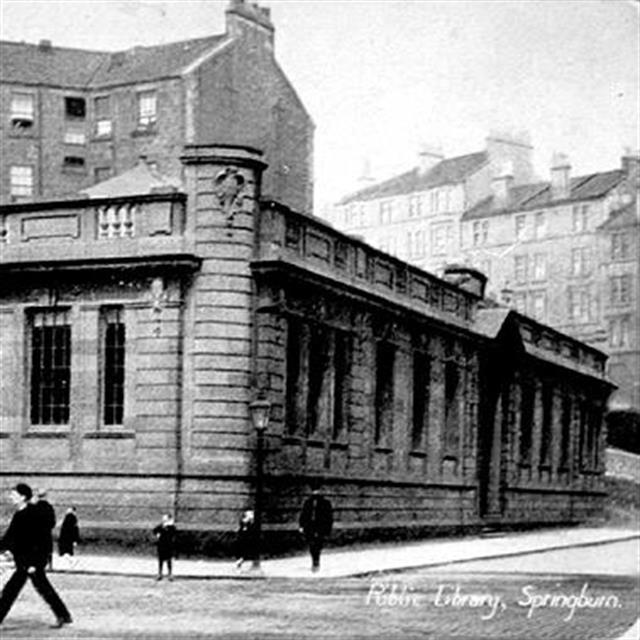 One of the original Carnegie Libraries 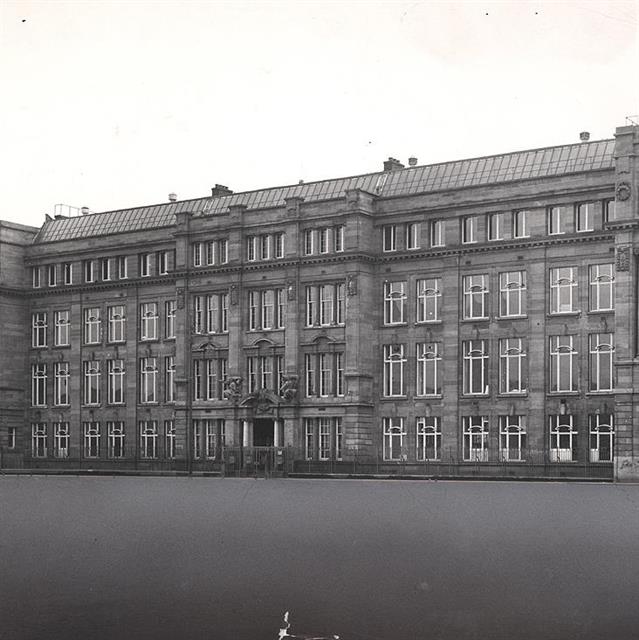 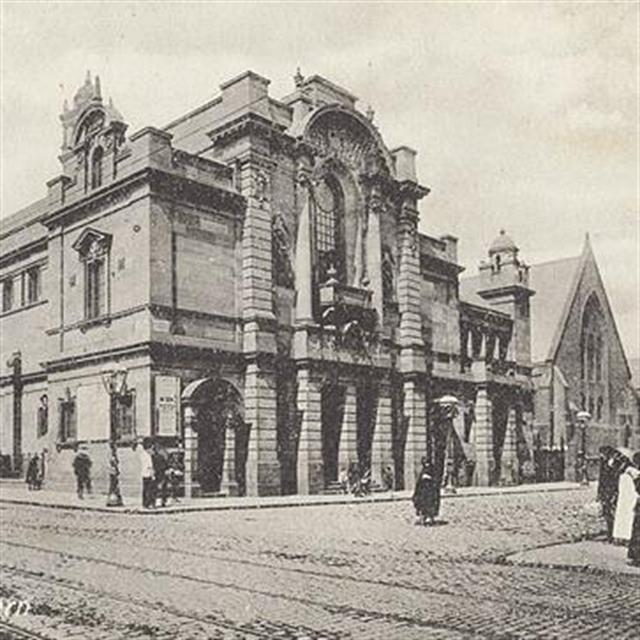 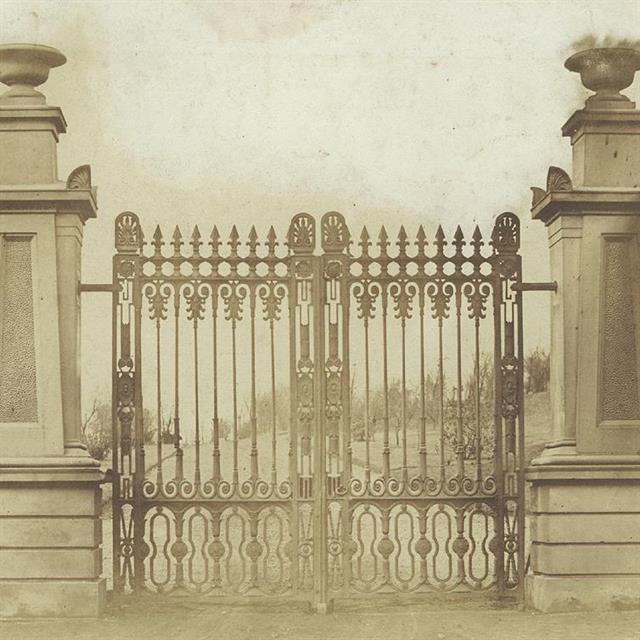 One of Glasgow's most iconic cemeteries, opened in 1840 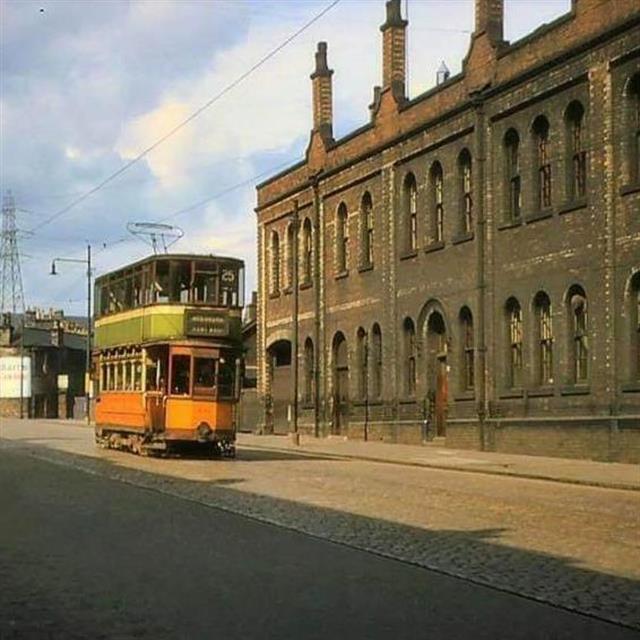 Paul Sweeney (Former MP for Glasgow North East)
Springburn Winter Gardens Trust Founder and Secretary, Paul Sweeney will tell us the story of Springburn, covering its heritage and history – from the Reid Family and locomotives to the future plans for the Category A-Listed Winter Gardens.

Paul served as the MP for Glasgow North East from 2017 until 2019. He is a member of Glasgow Building Preservation Trust and has led walks as part of Glasgow Doors Open Days Festival since 2013. Paul was also involved in the restoration of the historic former Govan shipyard head offices into the Fairfield Heritage Centre, for which he won an award. After campaigning against the demolition of Springburn Public Halls in 2012, he founded the Springburn Winter Gardens Trust, which is working to restore the nearby Springburn Winter Gardens.
View profile

From winter gardens to locomotive works, this tour will explore the architectural and industrial legacy of a lost Springburn, that saw over 85% of its buildings demolished during the city's final 'Comprehensive Development' project in the 1970s and 1980s. From Springburn Park, the highest point in Glasgow and last Victorian park to be laid out in Glasgow, the tour will explore the role of the steam locomotive industry in rapidly building a world-leading industrial metropolis from a rural backwater at the start of the 19th century. Only the fragments of a once dense district of tenements, villas, pubs, schools, churches, railway workshops, co-operative society shops and public halls survive intact from the end of the 1960s, but those that do survive remain some of the finest municipal and industrial buildings in the city.