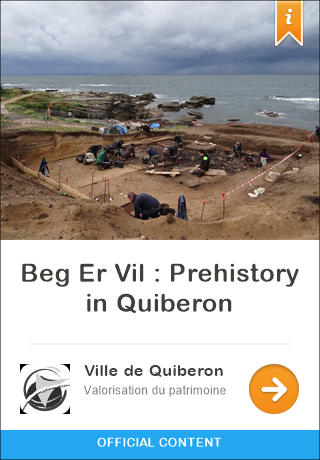 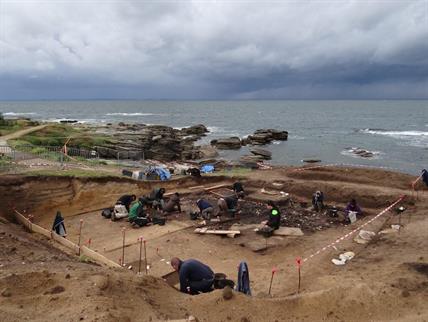 Quiberon, France History Free
Start Share on:
Download a full-featured version of this tour with the GuidiGO mobile app
and use it offline.Interactive multimedia guided tours on the go. Learn more

Presentation of the site

The way of life and the environment 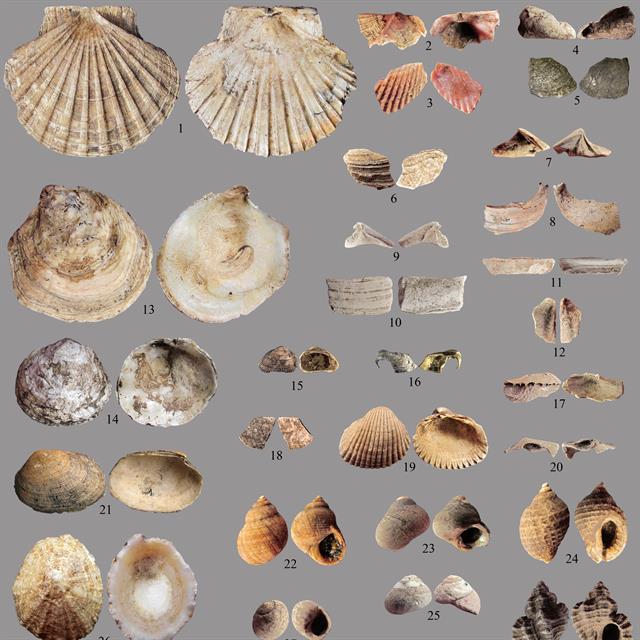 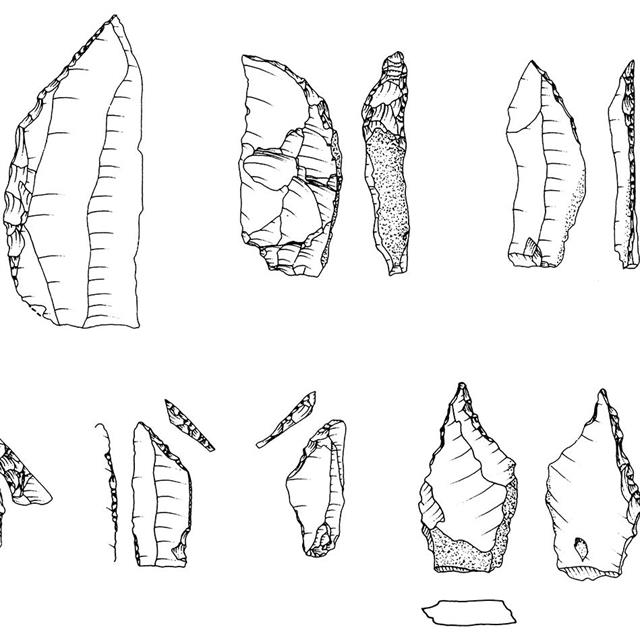 The tools and their uses

On the coastal path along the car park, next to the benches. 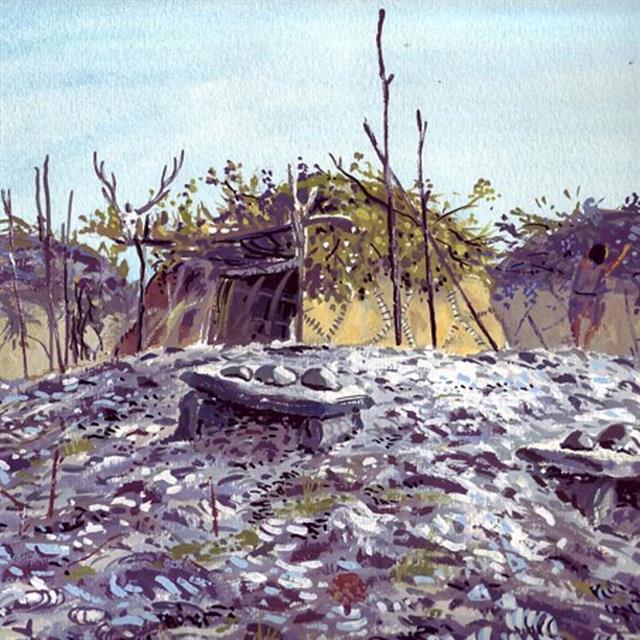 The elements of everyday life

On the coastal path along the car park near the benches. 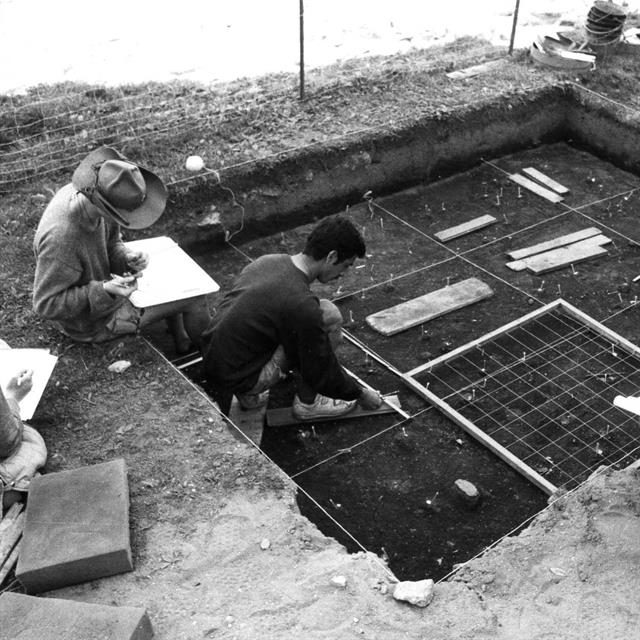 Next to the very small blockhaus

Discovered in 1970 by a non-professional archaeologist, Gildas Bernier, Beg Er Vil was excavated by Olivier Kayser, for the first time, in the middle of the eighties. Every year since 2012, excavations have taken place, led by a CNRS team, and a University team from Rennes 1, under Gregor Marchand and Catherine Dupont's supervision.

This archaeological site was dated by the radiocarbone between 6 200 and 6 000 BC, during a period of Prehistory called the Mesolithic. At this time, Beg Er Vil was inhabited by a nomadic population of marine pickers and hunters.