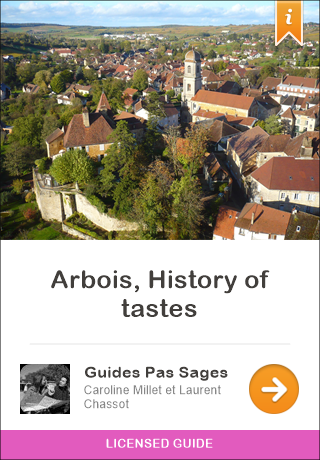 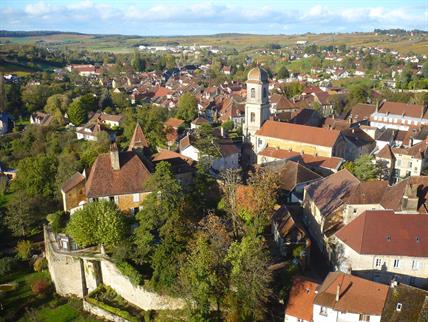 Arbois, France Arts, History, Life Style Free
Start Share on:
Download a full-featured version of this tour with the GuidiGO mobile app
and use it offline.Interactive multimedia guided tours on the go. Learn more 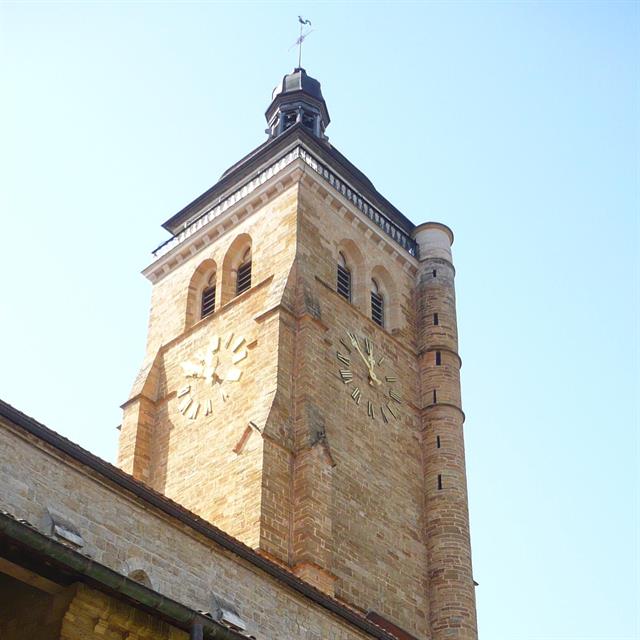 The Priory of Saint Just

The heritage trail begins inside the church of Saint Just. Enter by the side door. 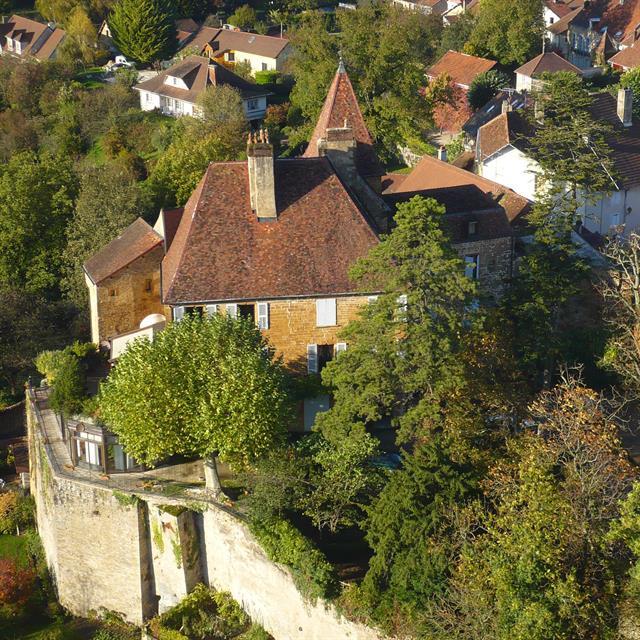 Otto IV- his castle and his wine

Go right up to the edge of the river and you will see a castle on your right. 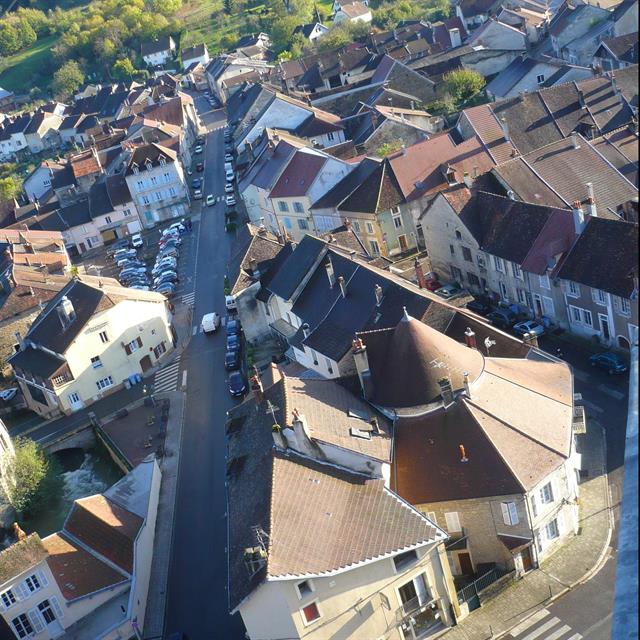 Faramand and the origins of Arbois

Take the street of the priory to find Faramand Place. 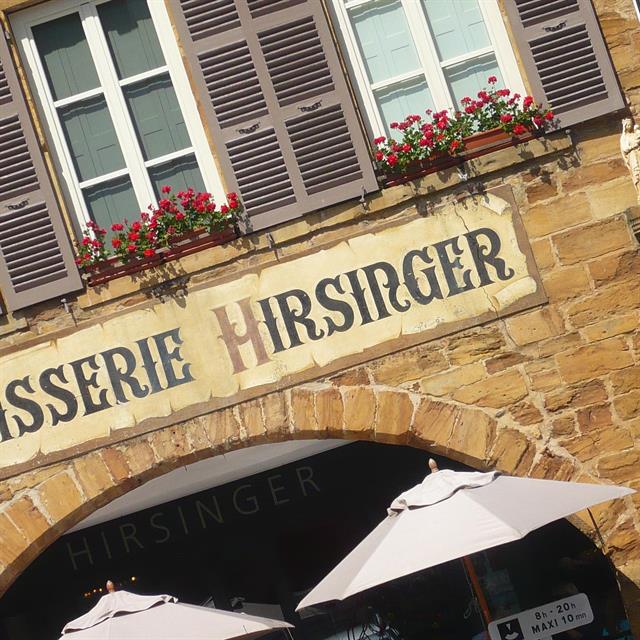 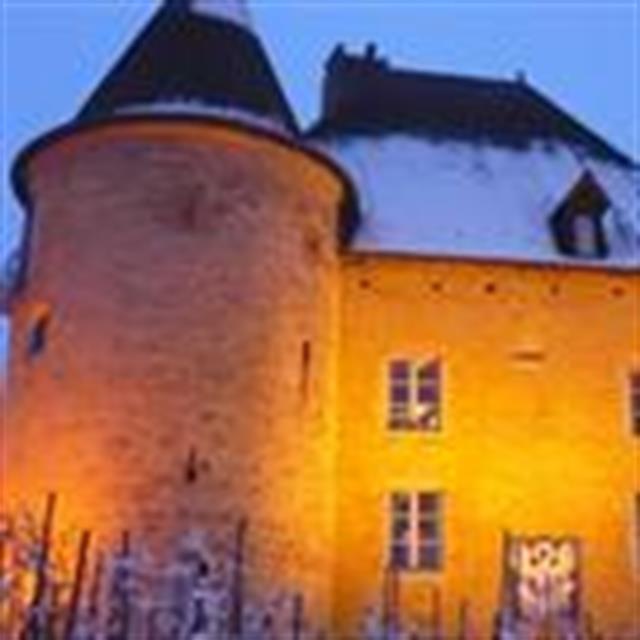 Pécauld Castle which serves as a reinforcement the city’s northern defensive system. 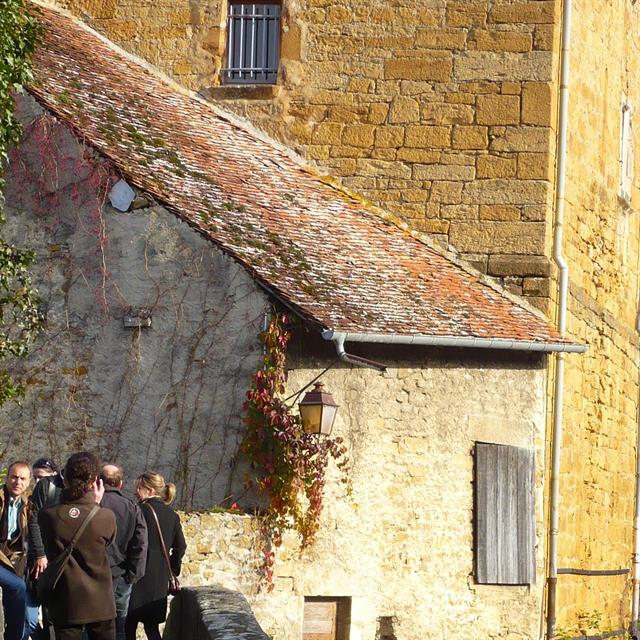 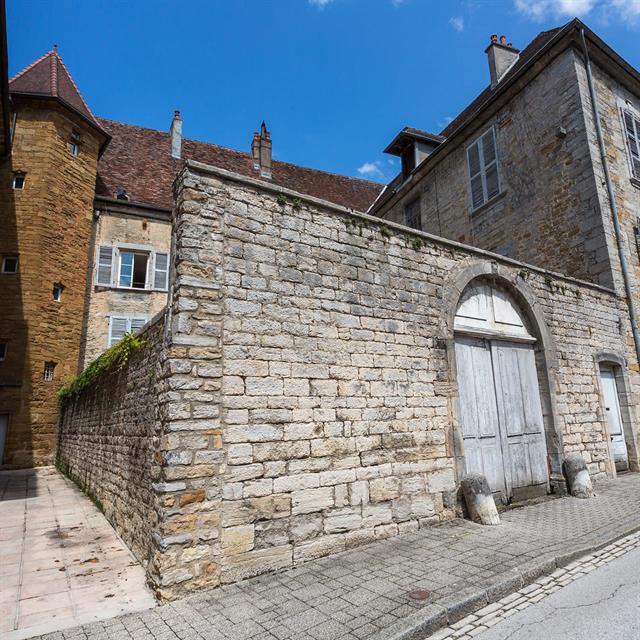 Walking from the bridge you will arrive at la Petite Place, take rue de Bourgogne.

Welcome to the Jura and more especially to its medieval wine capital. In 1295 under the reign of the House of Ivrée, Arbois was a city of intrigue where the inhabitants led the good life. The pleasures of the table were also one of the symbols of power.

In the 13th and 14th centuries
The palatine counts of Burgundy were among the richest princes of Western Europe. The County of Burgundy was one of the jewels of the Holy Roman Empire. The Kings of France eyed the Franche-Comté of Otto IV and his daughter Jeanne II of Burgundy with great envy.

But what about Arbois?
The city was the center of the counts’ wine politics and it was one of their favorite residences.