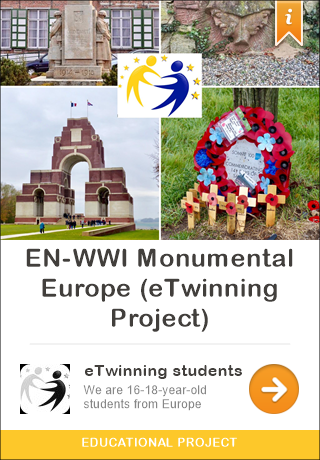 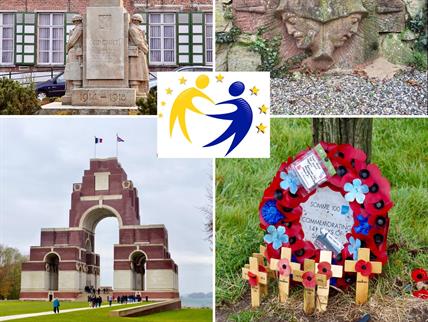 We are 16-18-year-old students from Europe

Bellheim, Germany History Free
Start Share on:
Download a full-featured version of this tour with the GuidiGO mobile app
and use it offline.Interactive multimedia guided tours on the go. Learn more 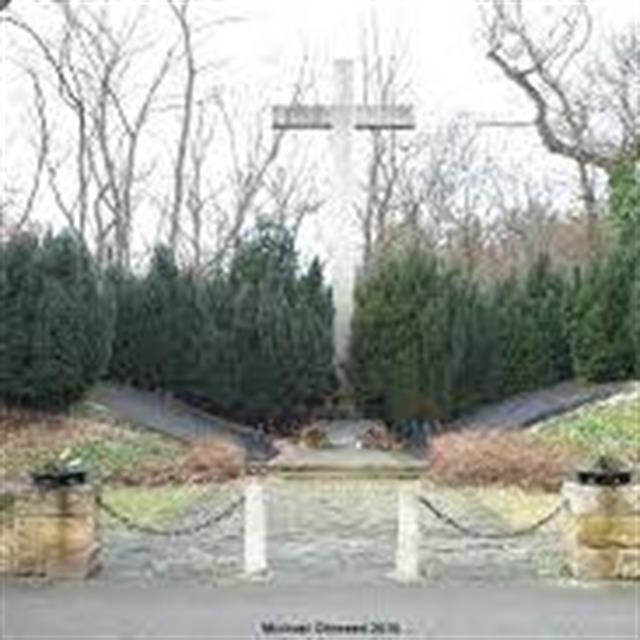 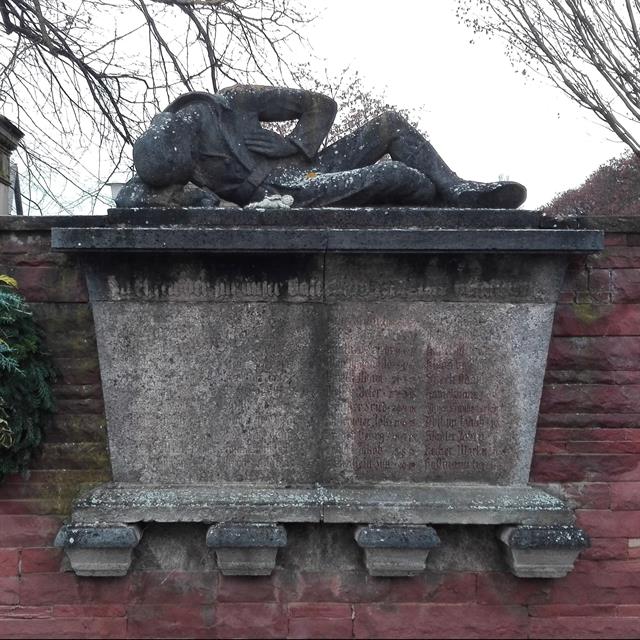 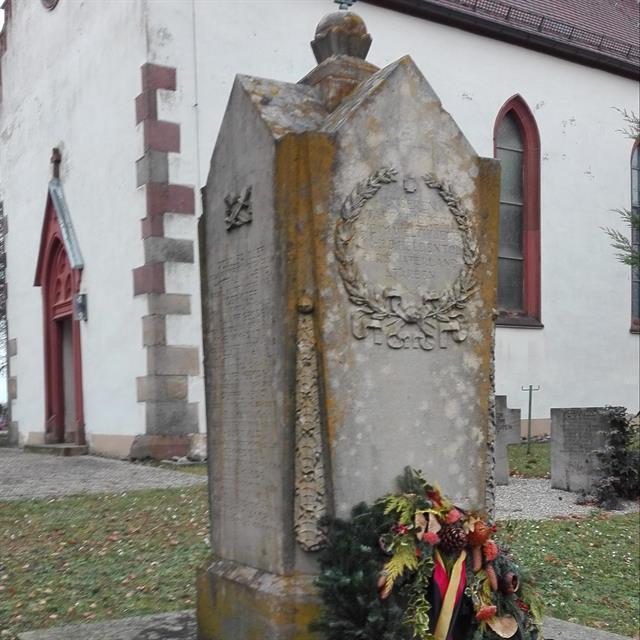 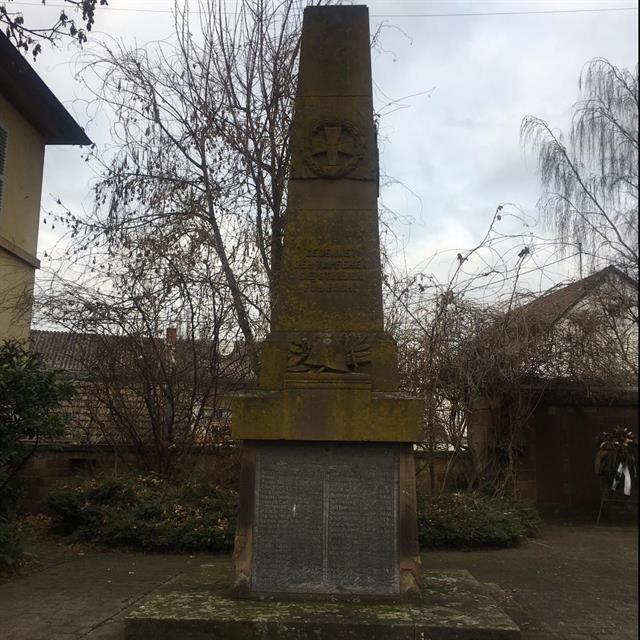 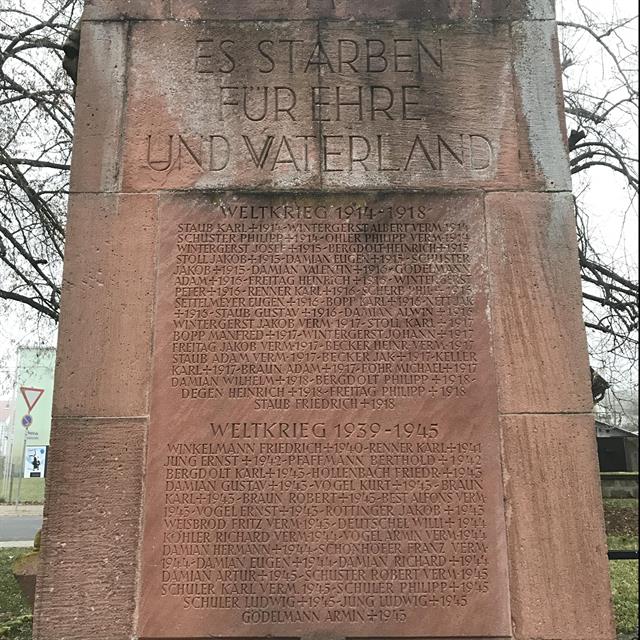 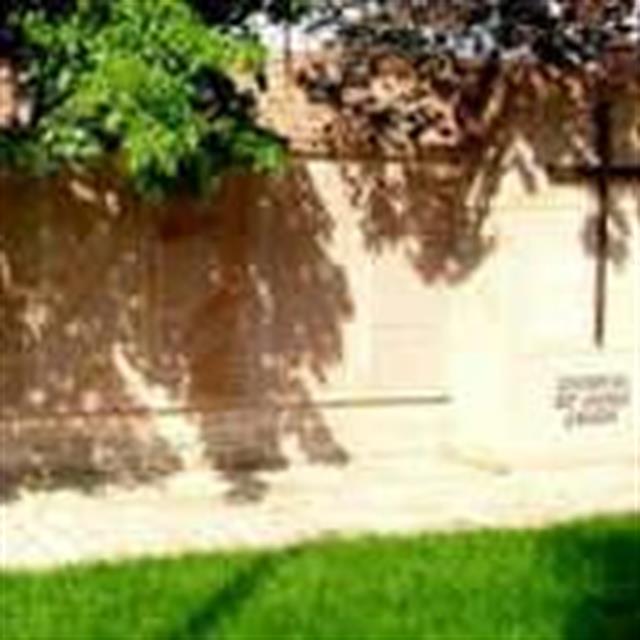 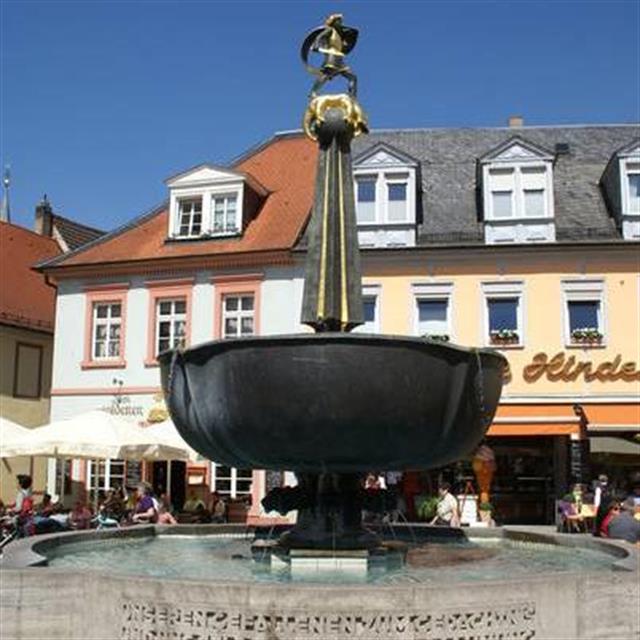 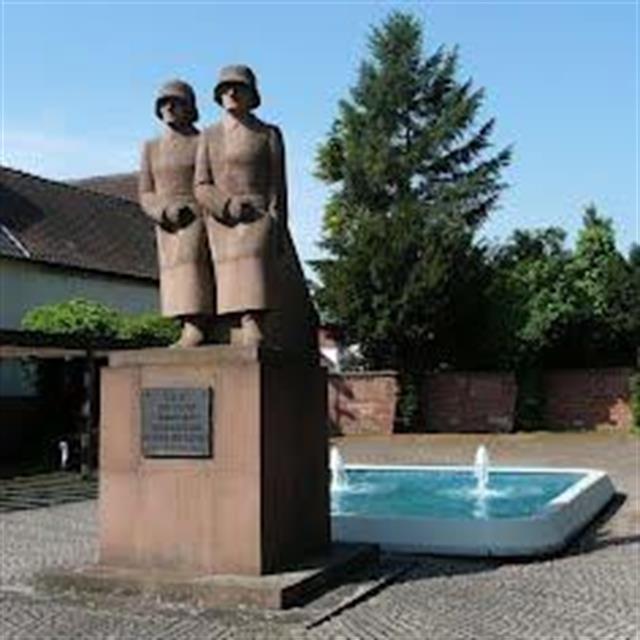 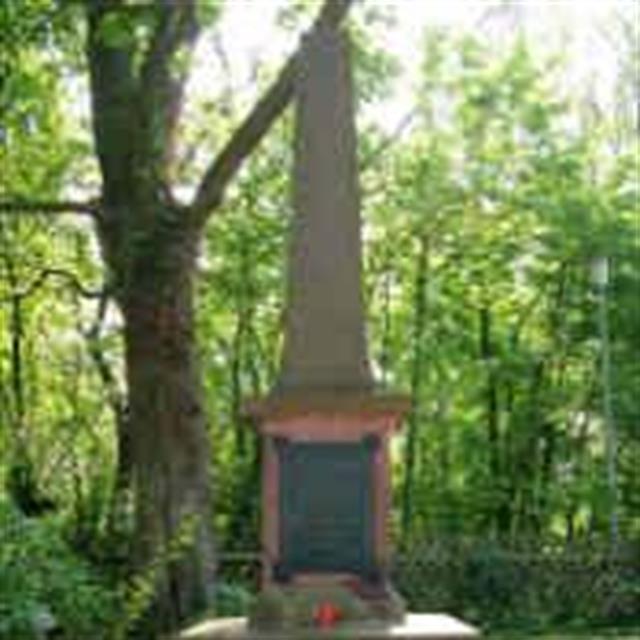 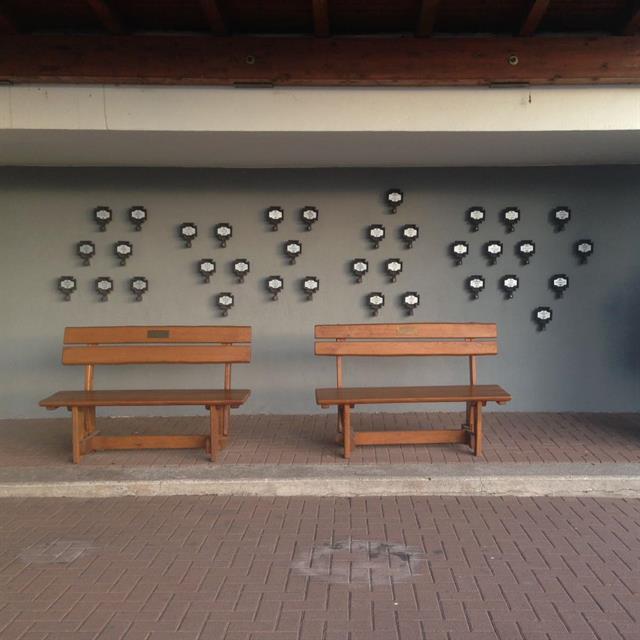 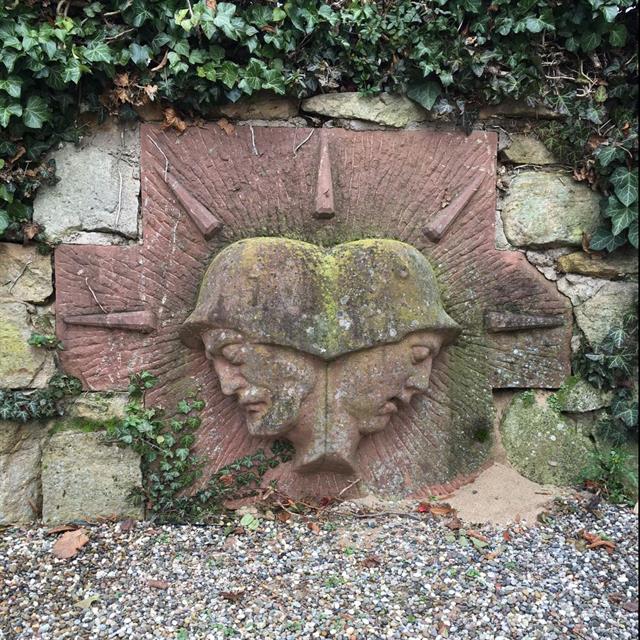 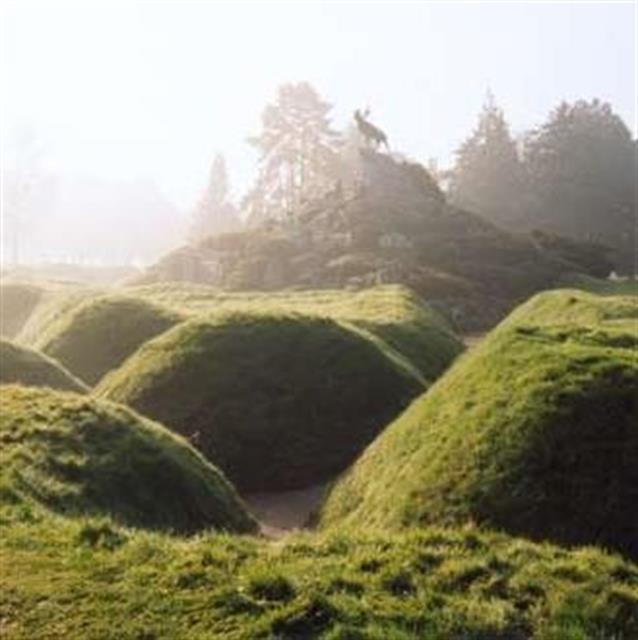 Newfoundland Memorial for the Battle of the Somme 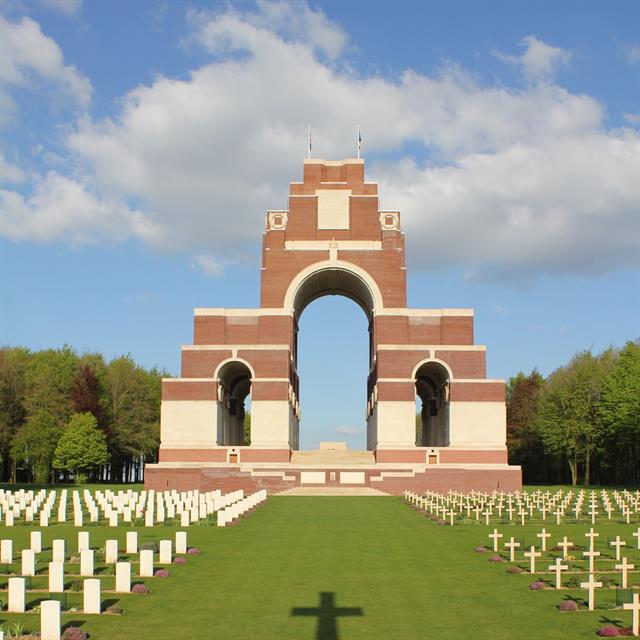 British Memorial for the Battle of the Somme 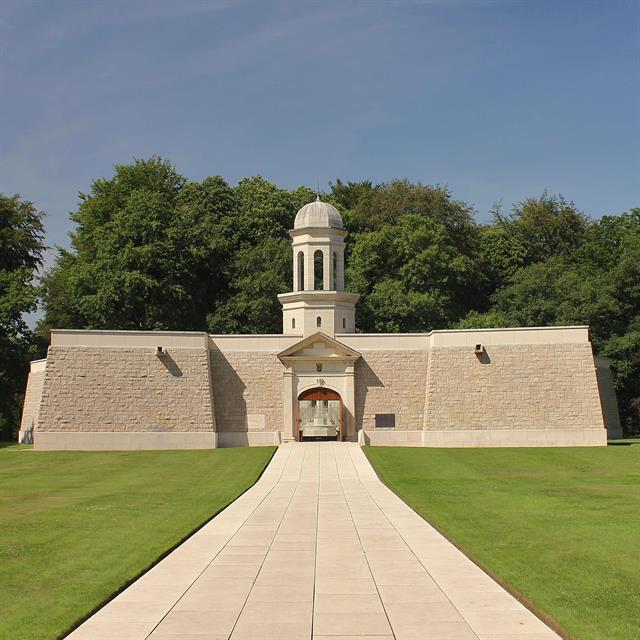 South-African Memorial for the Battle of the Somme 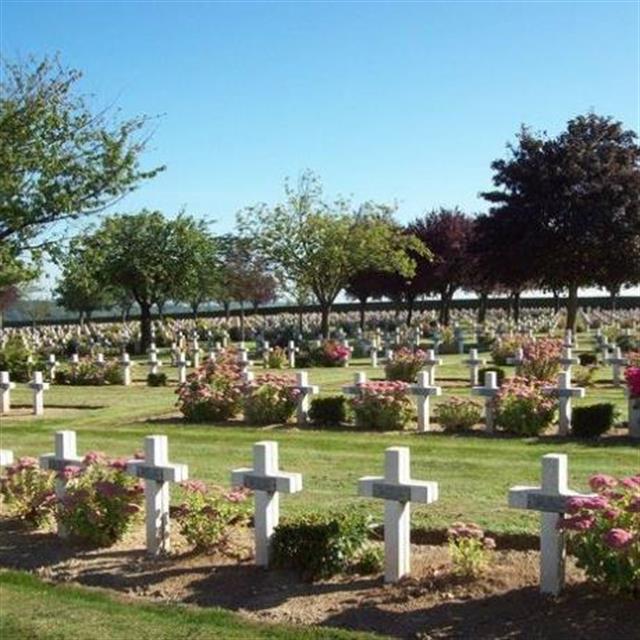 French and German Necropolis for the Battle of the Somme 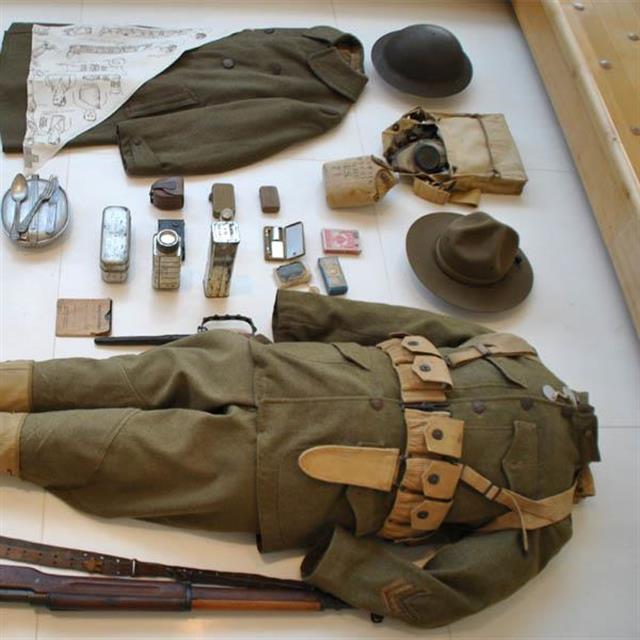 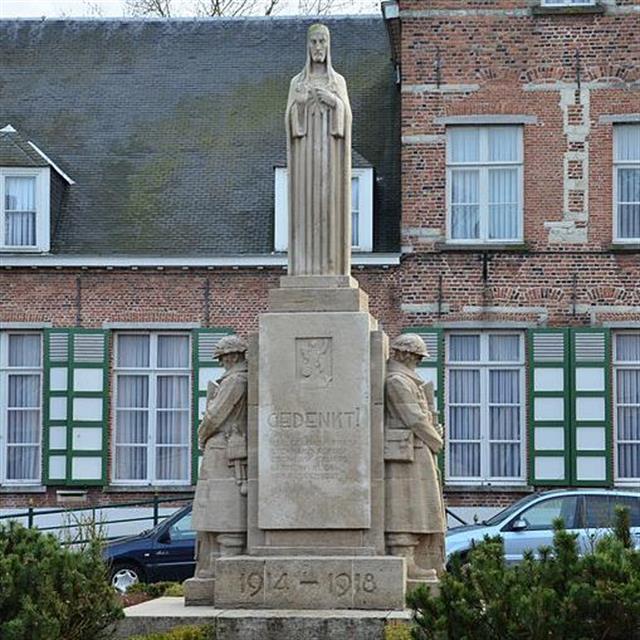 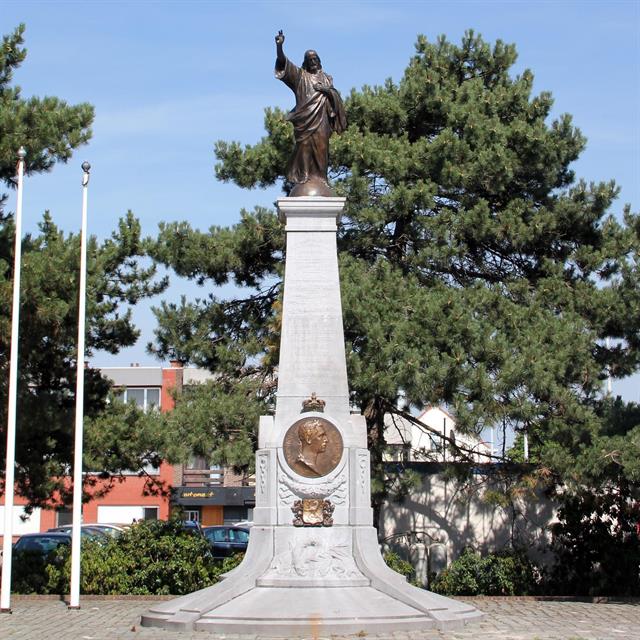 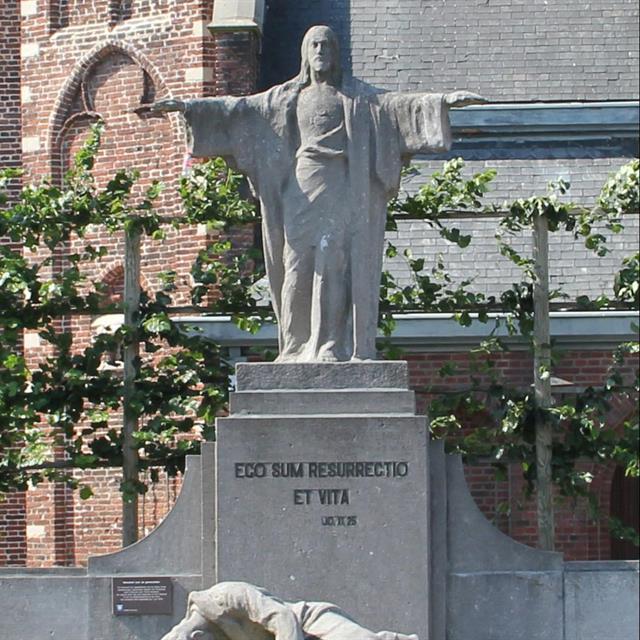 We are 16-18-year-old students from Europe
We are 16-18-year-old students from three secondary schools : Goethe Gymnasium (Germany), Koninklijk Atheneum (Belgium), Immaculata Instituut (Belgium) and Lycée Fénelon (Cambrai, France). With our teachers (Anja Bahl, Emilie Temmerman, Sébastien Annen, Jacky Philips and Ann Vermeiren), we have worked together during the school year 2016-2017 to present you several World War One memorials.
View profile

We are 16-18-year-old European students involved in an eTwinning Project on World War One. We want to make you discover and explore war memorials in our countries: Belgium, France and Germany. Together we have developed this tour, translated in multiple languages. To commemorate the centennial of the battles and in memory of the soldiers from France, Belgium, Germany but also from the Commonwealth and all the former colonies, it is important to remember and to build a shared memory of what makes Europe.