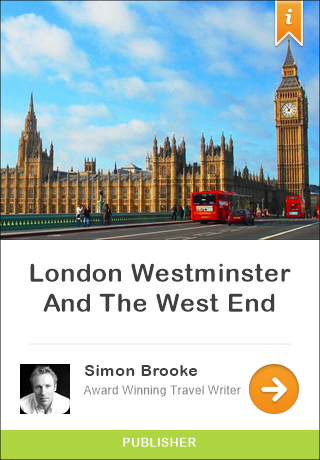 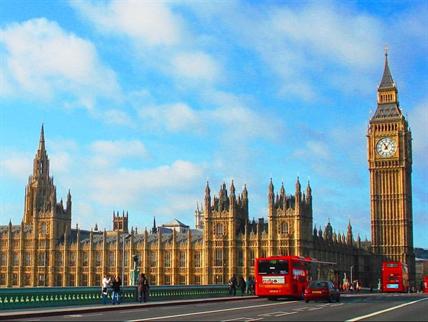 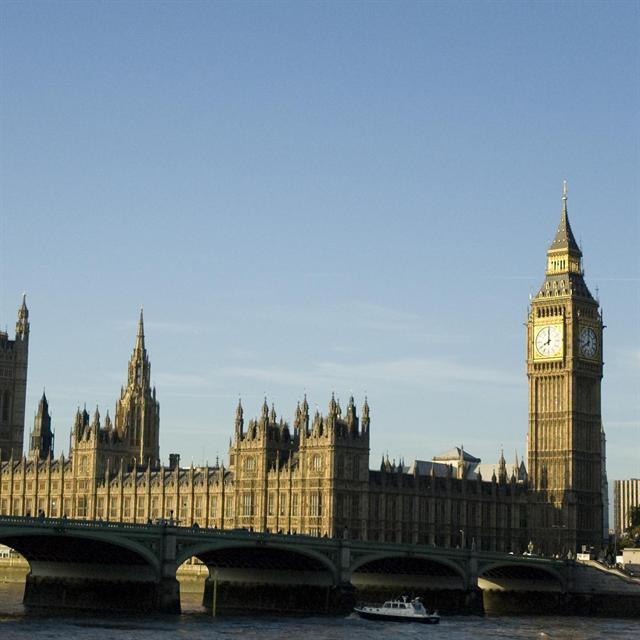 A royal palace stood on this site for over a thousand year. 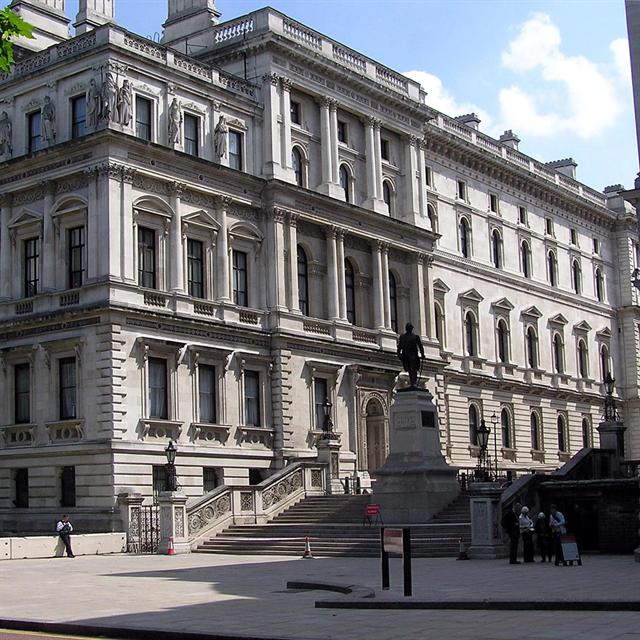 10 Downing Street is one of the most famous addresses in the world. 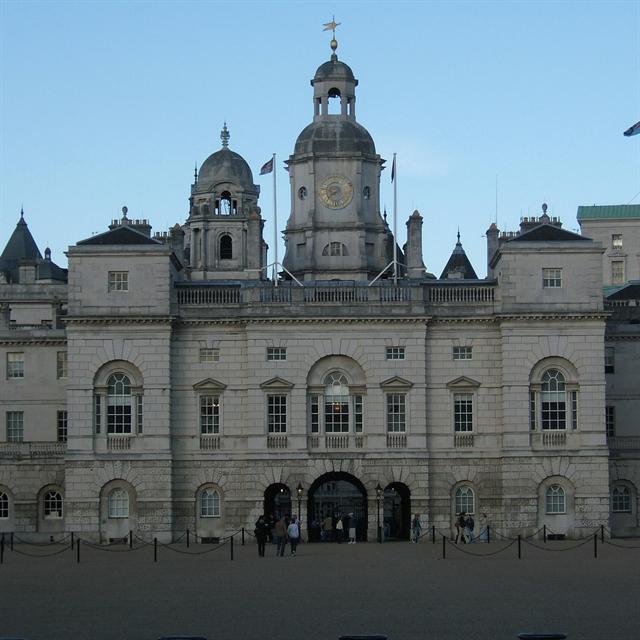 Horse Guards and the Banqueting House

Here the Queen presides over the Trooping of the Colour on her official birthday. 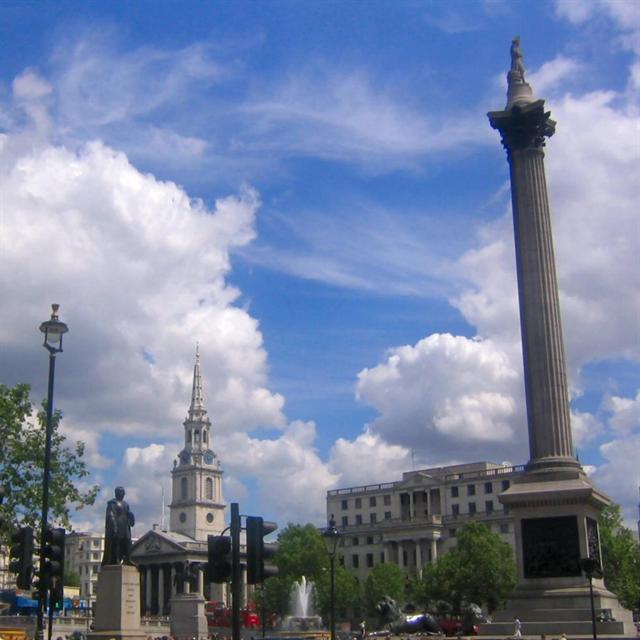 The square commemorates the victory of Admiral Nelson over Napoleon's fleet. 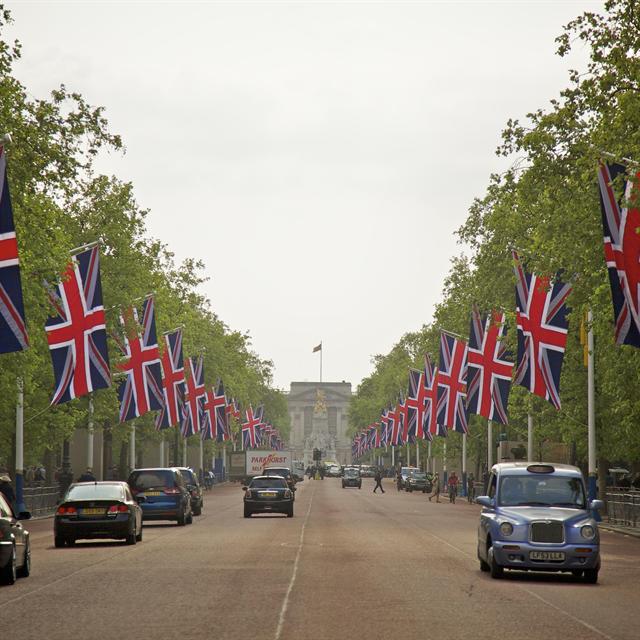 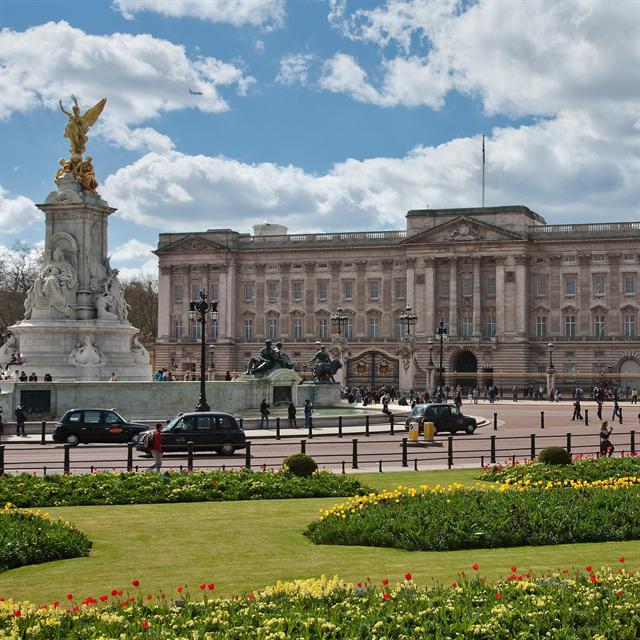 The official London residence of Britain's sovereigns since 1837. 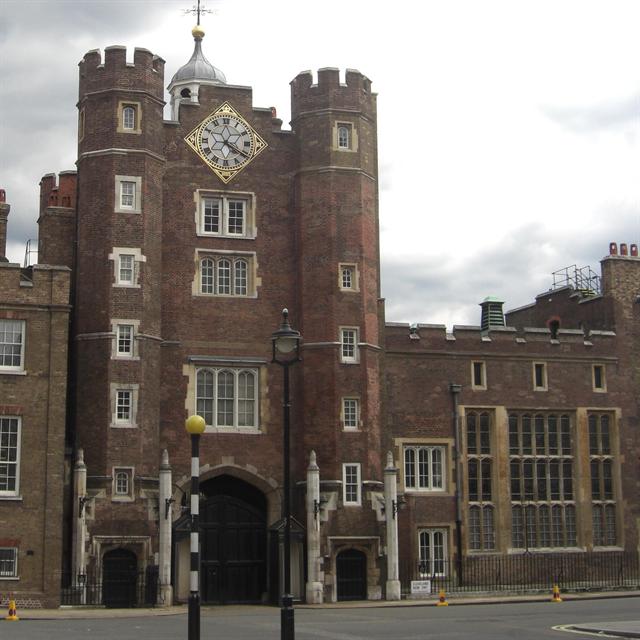 The senior Palace of the Sovereign has a long history as a Royal residence. 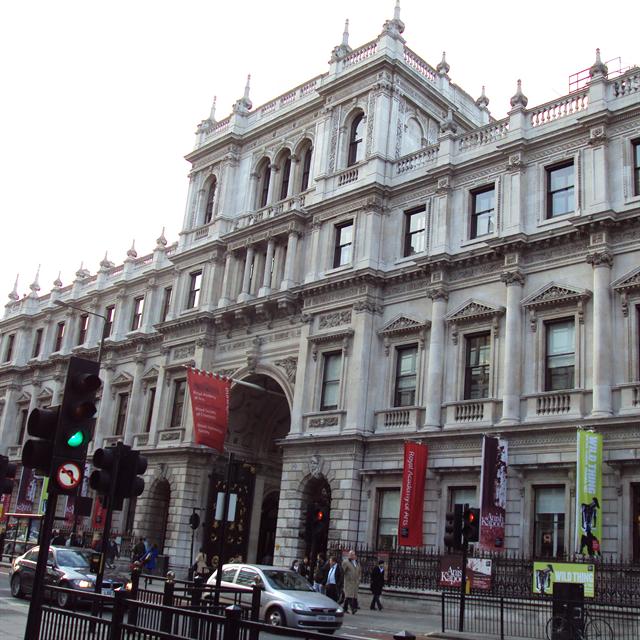 The location of several notable London landmarks and buildings. 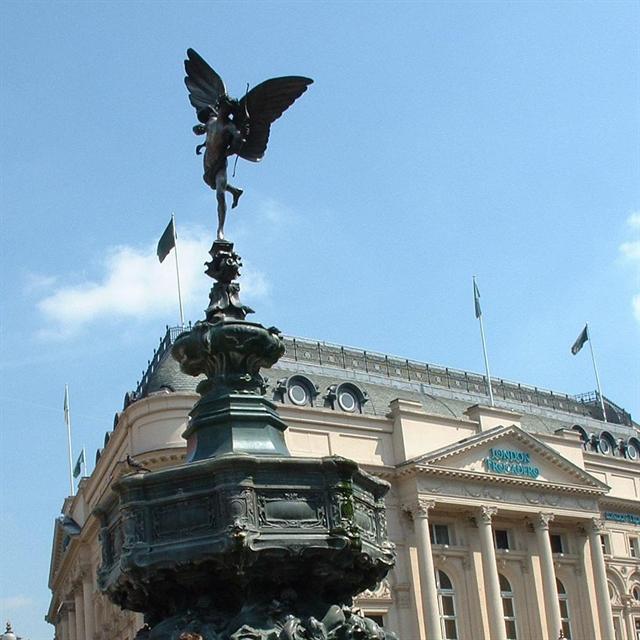 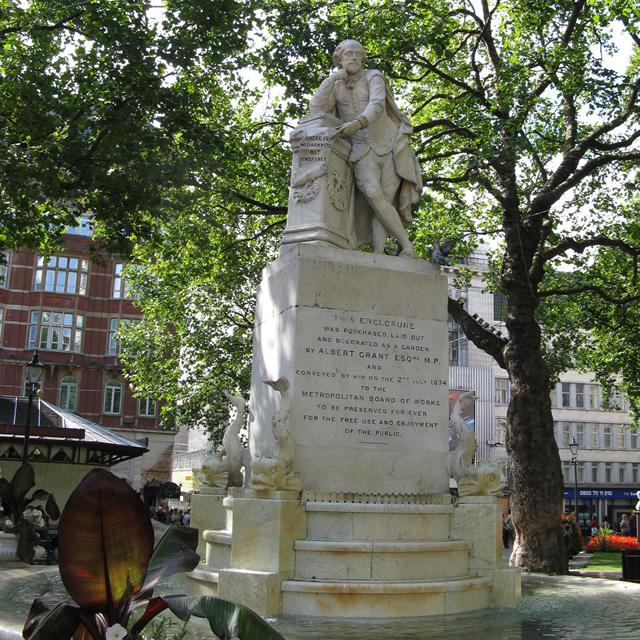 Since the 19th century, Leicester Square is known as an entertainment venue. 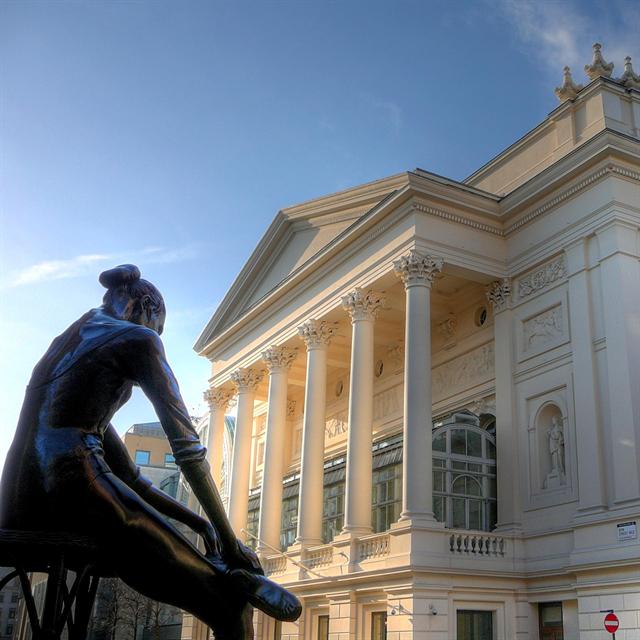 A former fruit and vegetable market, the place now houses the Royal Opera.

Our guide starts with the great Palace of Westminster where we explain what happened on the fateful night of 16th October 1834 – and how it affected the magnificent building we see today. We’ll talk about Westminster Abbey and its thousand-year-old history before we walk up Whitehall.

Over the next 4 or 5 hours, you'll hear about the dodgy character who built 10 Downing Street before visiting the little known official centre of London. This tour talks about Hitler’s plans for Nelson’s Column and the history of Buckingham Palace and the Mall, complete with brothel and leper colony.

After a visit to the monarchy’s frequently overlooked ‘Senior Palace’ we’ll stroll along Piccadilly and explain where its name comes from. At Piccadilly Circus we’ll reveal the official title of ‘Eros’.

Finally, we arrive at the shops and cafés of Covent Garden your guide to London's West End willl discuss why this part of London has a ‘piazza’ and how it inspired a famous fictional character.