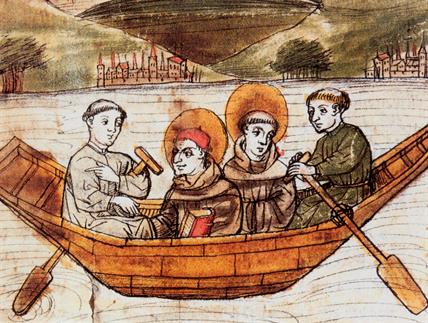 North Down, United Kingdom History Free
Start Share on:
Download a full-featured version of this tour with the GuidiGO mobile app.Interactive multimedia guided tours on the go. Learn more 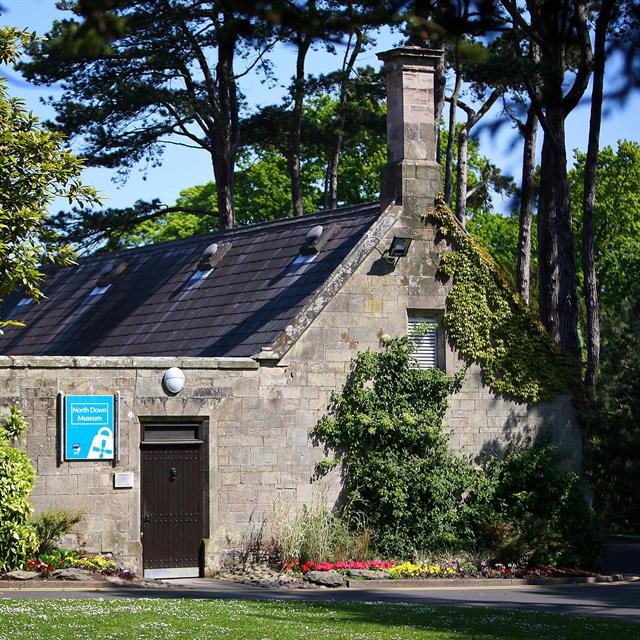 Discover the story of Bangor at the North Down Museum 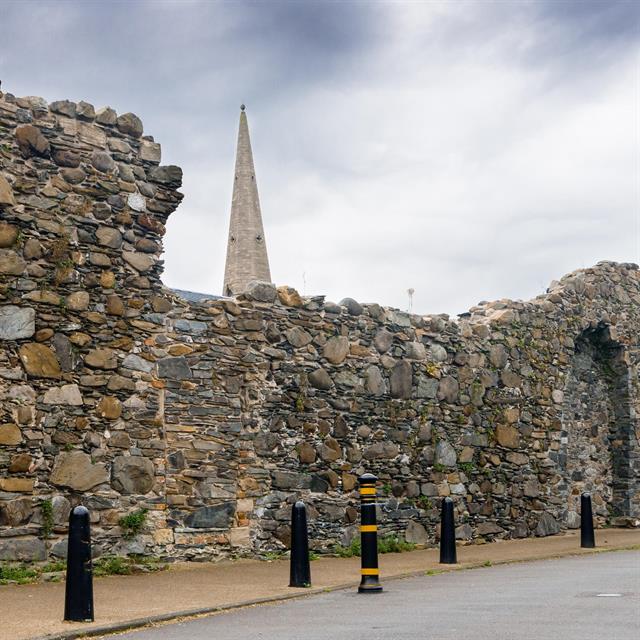 St. Malachy was one of the key figures in the story of Irish Christianity. 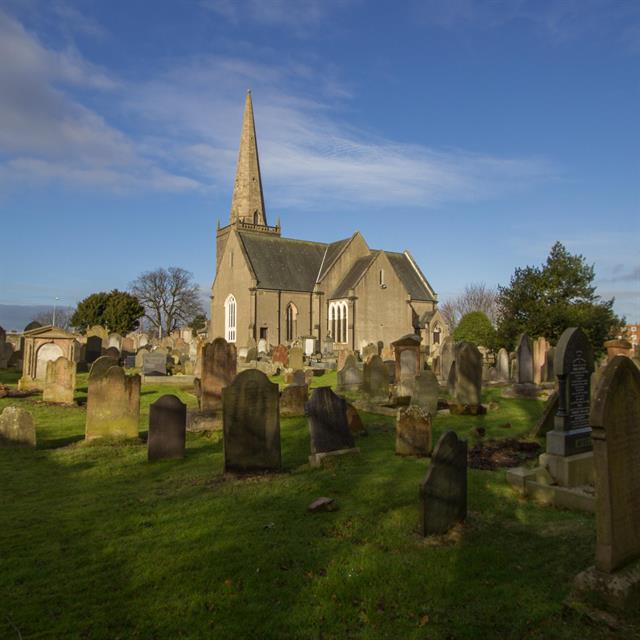 Saint Comgall founded a monastery on this site in 558. 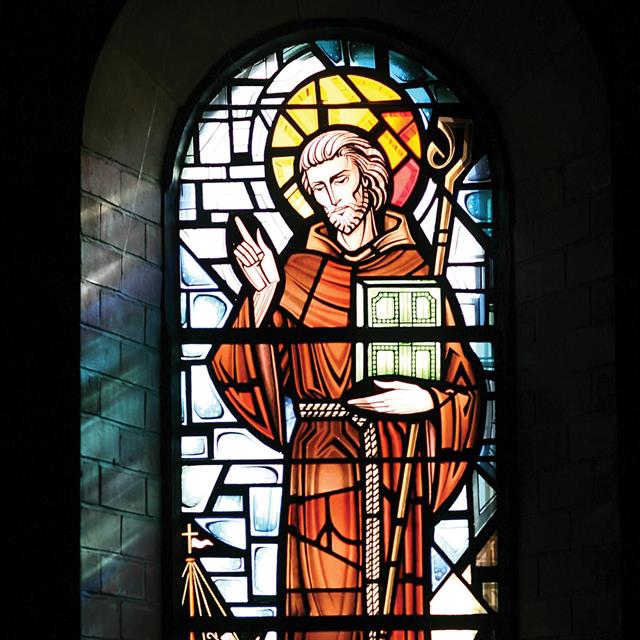 This Catholic Church was consecrated in 1891, today it is a serene and peaceful place 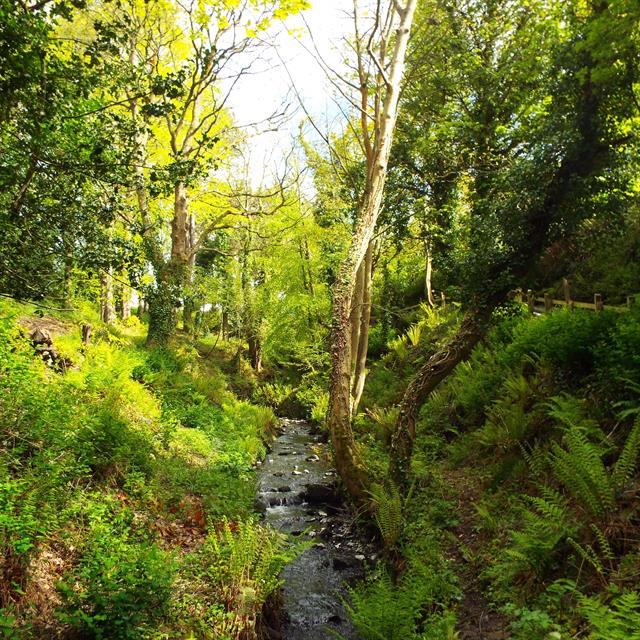 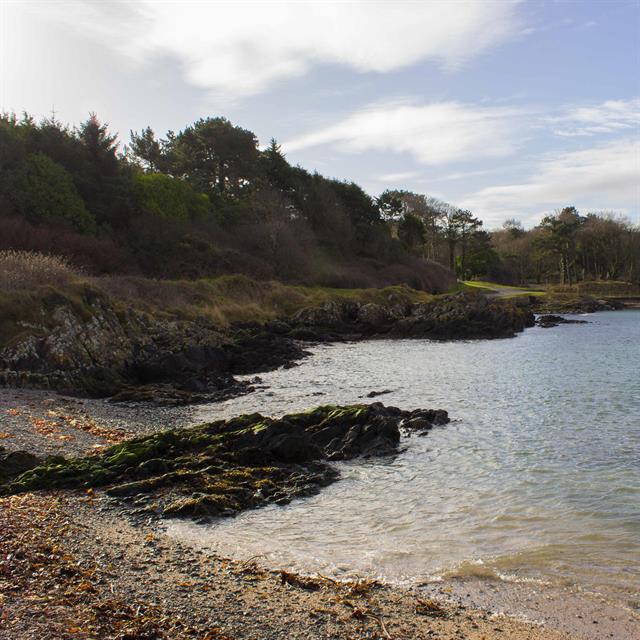 It was from along this coastline that Columbanus and his companions set sail in c.589 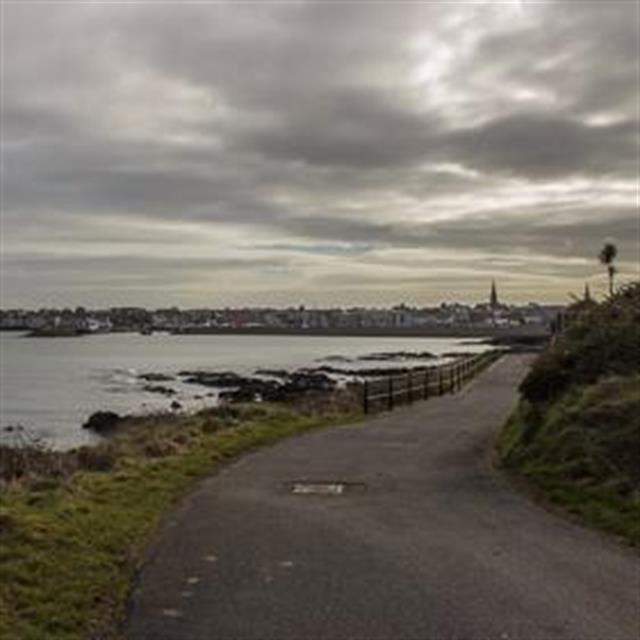 Walking along the coastal path, you can discover the story of how Bangor developed 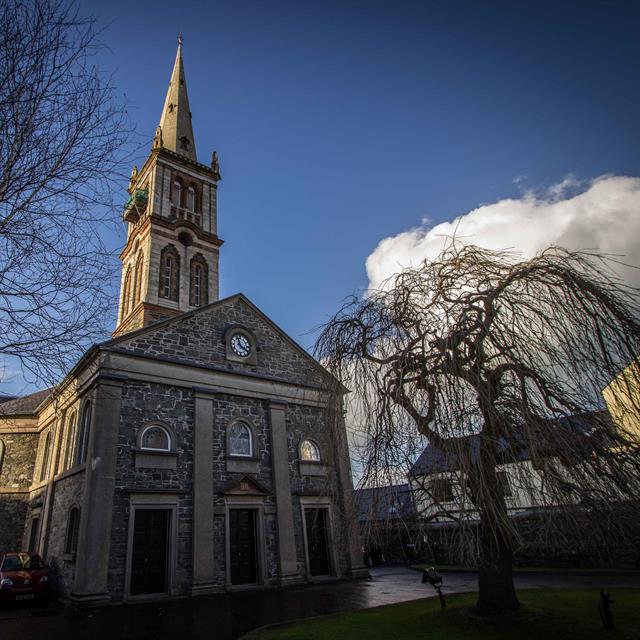 This elegant church is a fine example of a traditional Presbyterian meeting house. 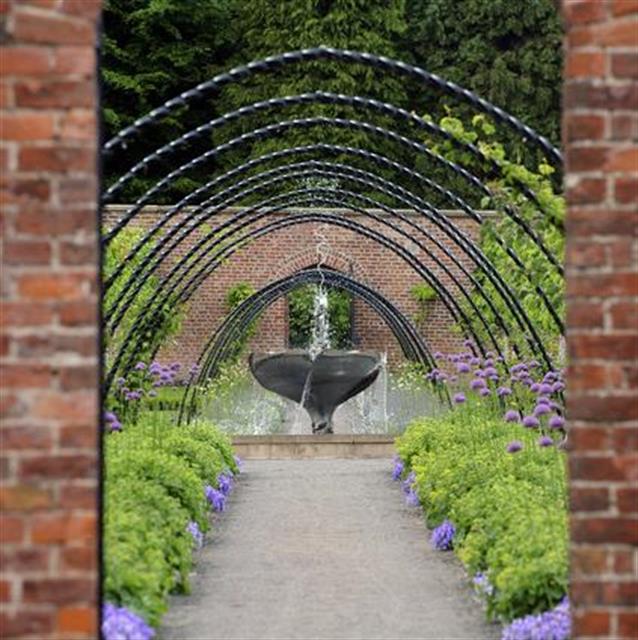 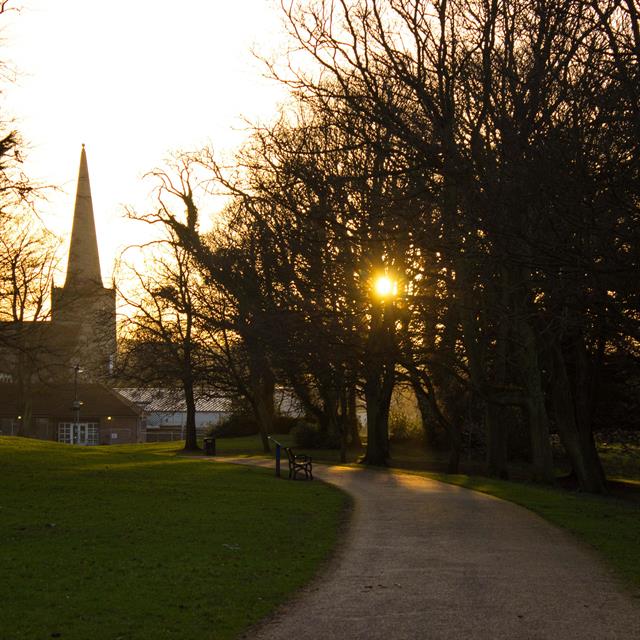 Conclusion – and other sites to explore nearby

Early Irish saints had an enormous and lasting impact on the development of Christianity across Europe, and none were as influential as the men who studied in this area.
Bangor was one of most important monasteries in Early Ireland. Under the rule of Comgall, saints such as Columbanus and Gall would be inspired to travel to the Continent to spread Christianity to lands torn by warfare and strife.
These men would go on to found some of Europe's most important and lasting Christian centres in France, Austria and Italy. Even today the names of these ancient Irish saints are held in reverence across the Continent.
Follow in their footsteps to discover the land that so influenced them to spread the Word of God. Our Bangor Christian Heritage Trail begins at the North Down Museum, where you can encounter artefacts and stories relating to Bangor's ancient saints.