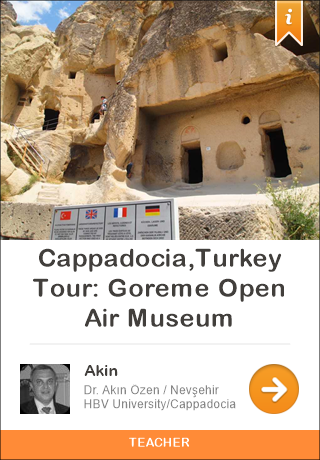 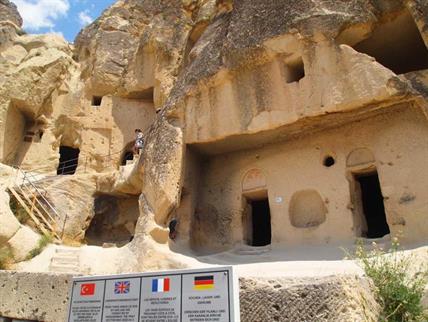 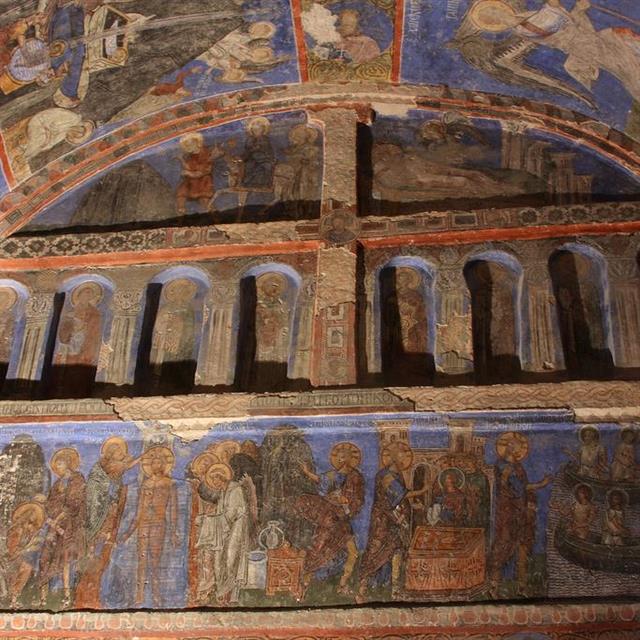 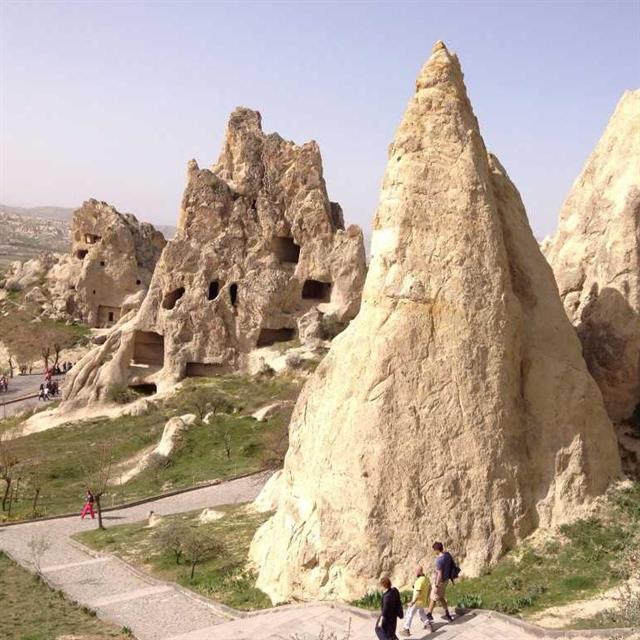 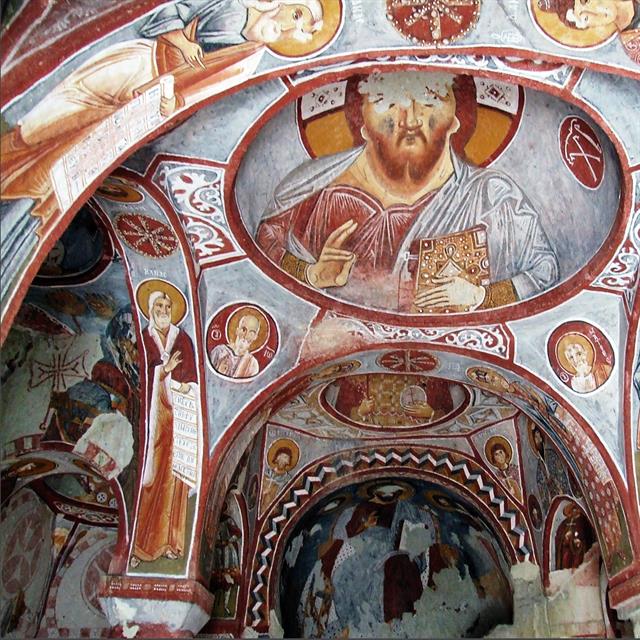 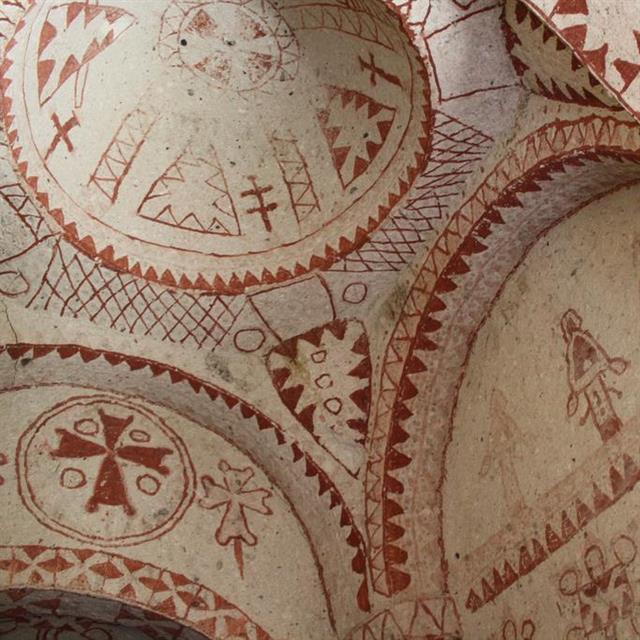 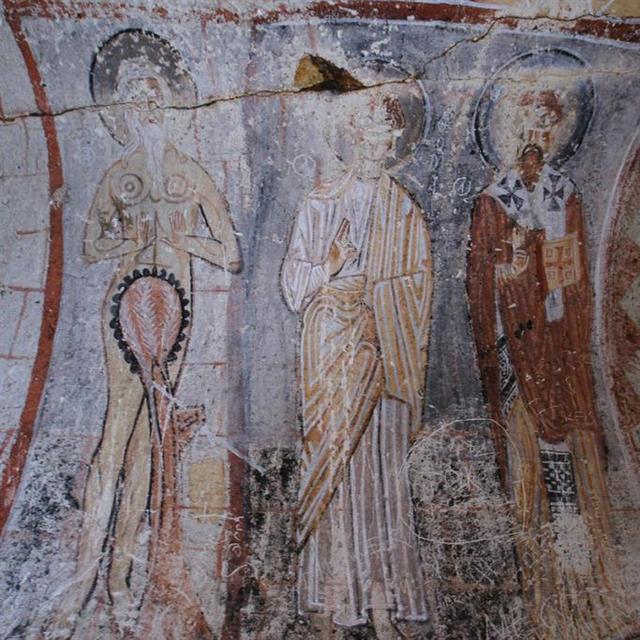 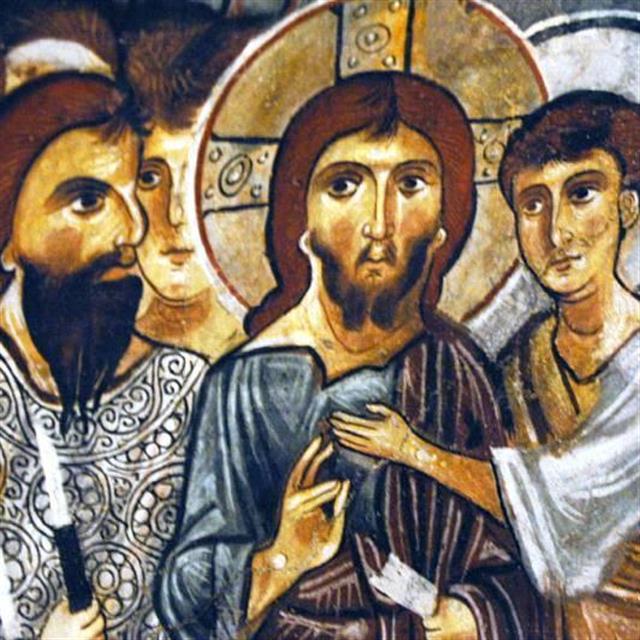 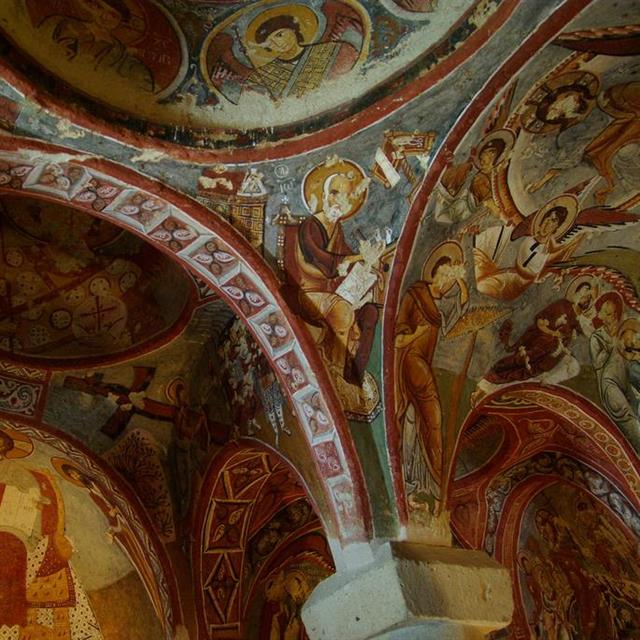 Goreme Open Air Museum, the top attraction of Cappadocia in Turkey’s central Anatolian region is a massive collection of historical monasteries and cave churches displaying fine specimens of ancient Byzantine frescoes. In 1985, it joined the UNESCO World Heritage List.
Goreme Open Air Museum is the miraculous and amazing small cave city that located at Cappadocia’s famous Goreme Valley. This small cave city was built by early Christians in 11th century to protect their faith and life style within this mystic place. As being notable for historic cave churches, the museum has a very deep and rich history.