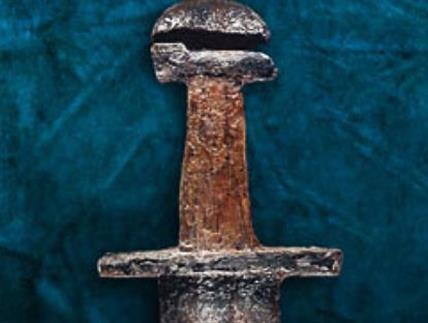 Woodstown; A Viking-Age Settlement in Co.Waterford

Woodstown; A Viking-Age Settlement in Co.Waterford 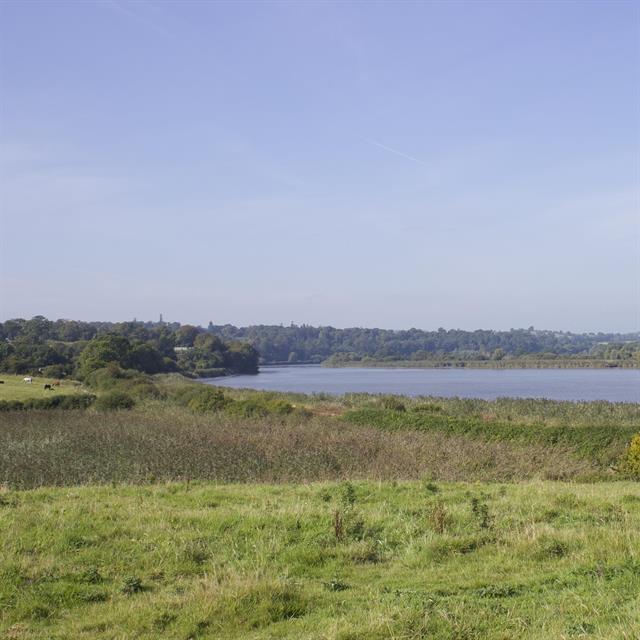 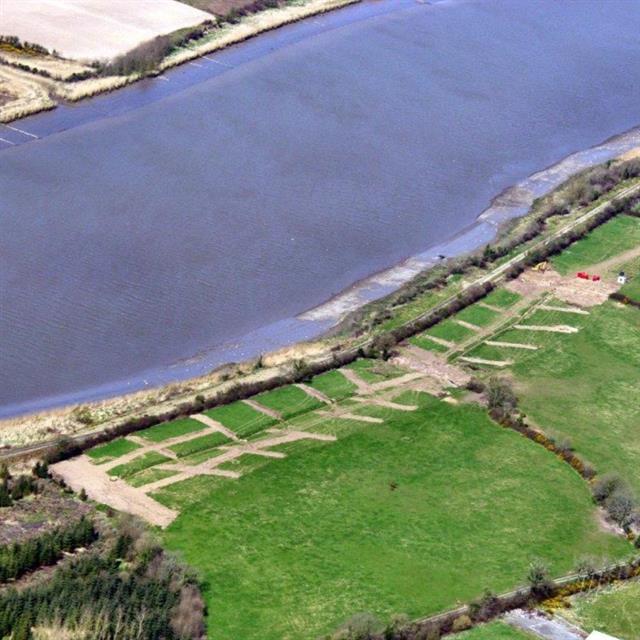 The story of how the site was discovered, and the subsequent excavation 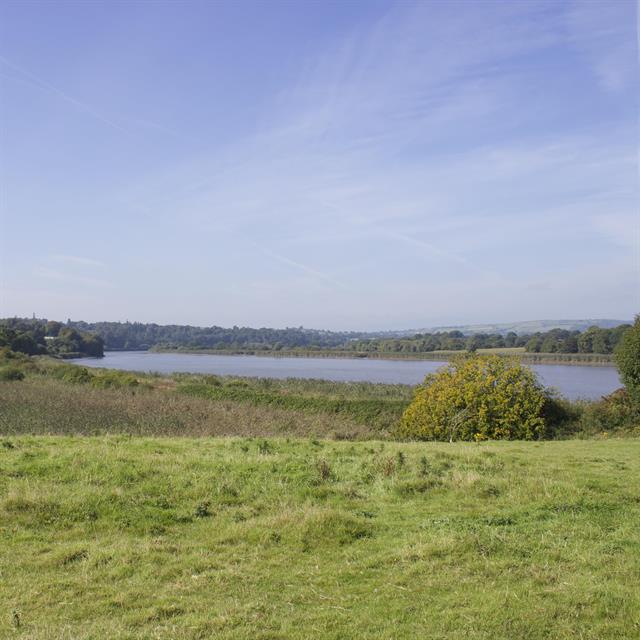 The Historical and Physical Landscape of Woodstown 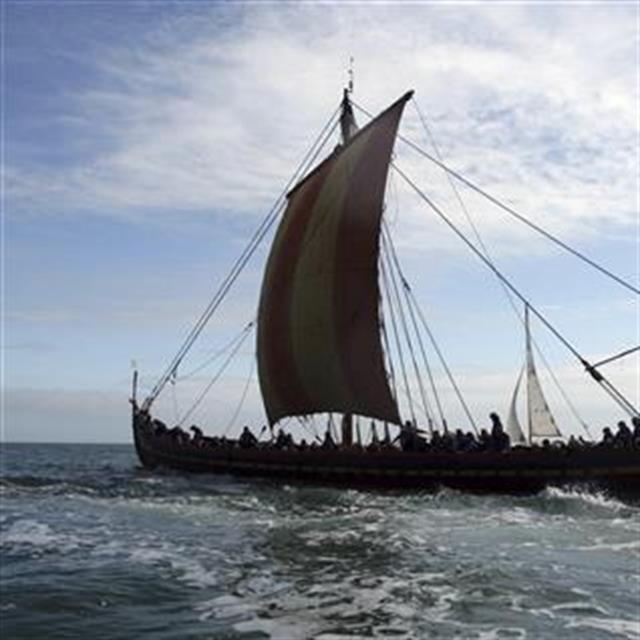 The Vikings in Ireland

An overview of the Vikings interaction with Ireland 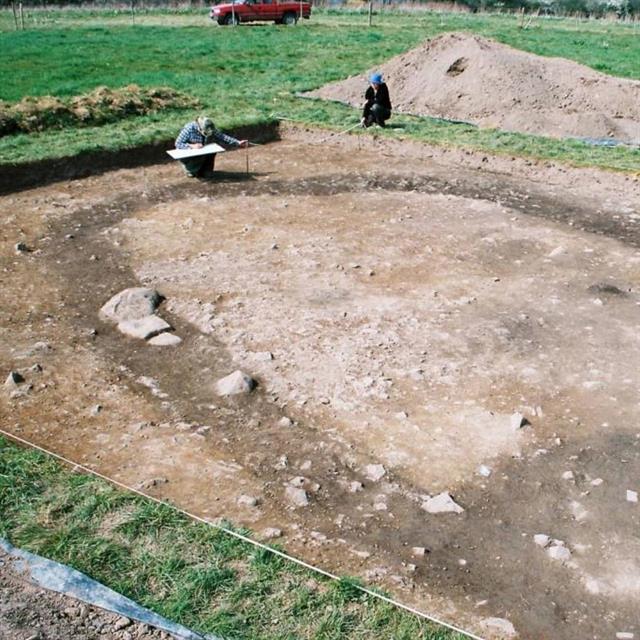 Everyday Life and Settlement at Woodstown 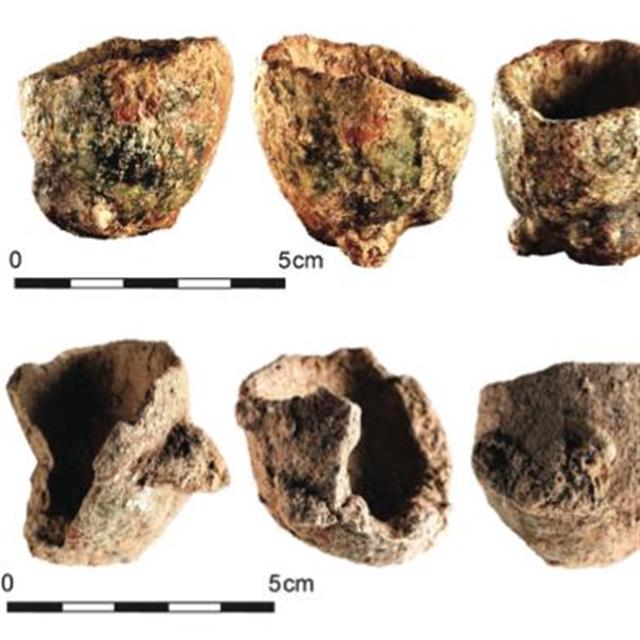 Craft and Industry at Woodstown

The excavation provided lots of evidence for craft and industry 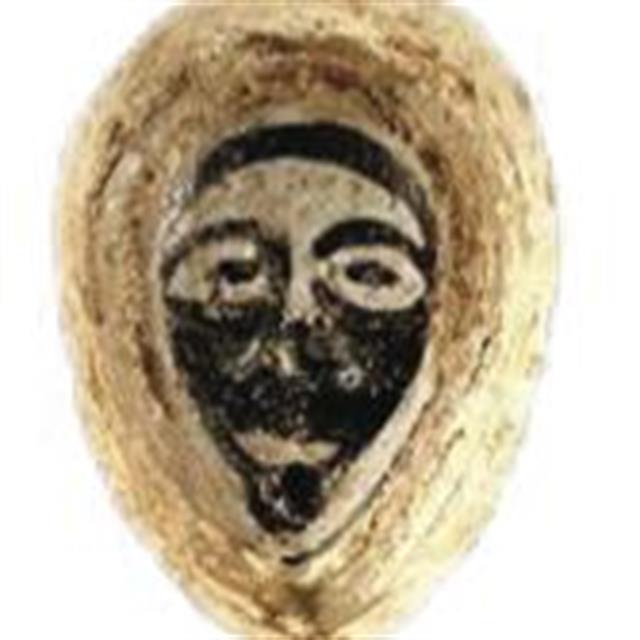 The excavation revealed lots of information about Viking trade at Woodstown 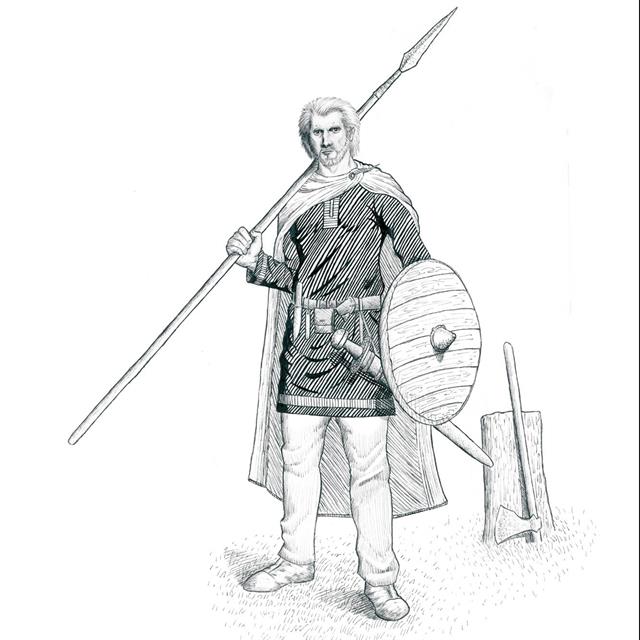 Death, Burial and the Woodstown Warrior 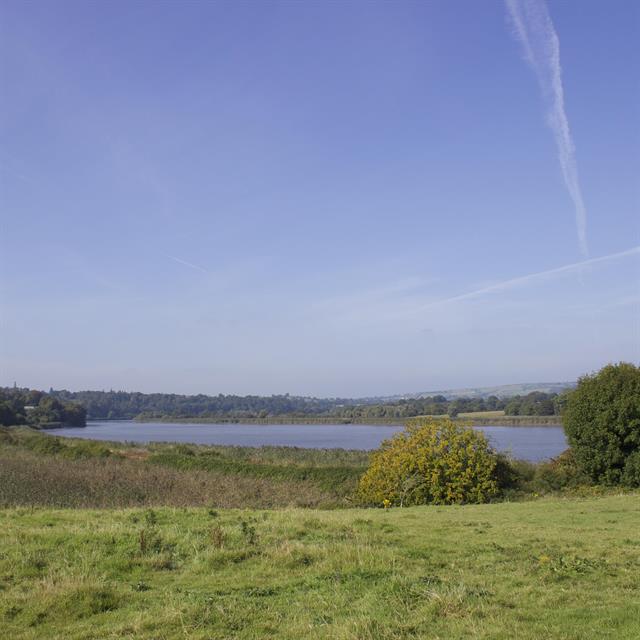 The End of Viking Woodstown

The story of the end of the settlement 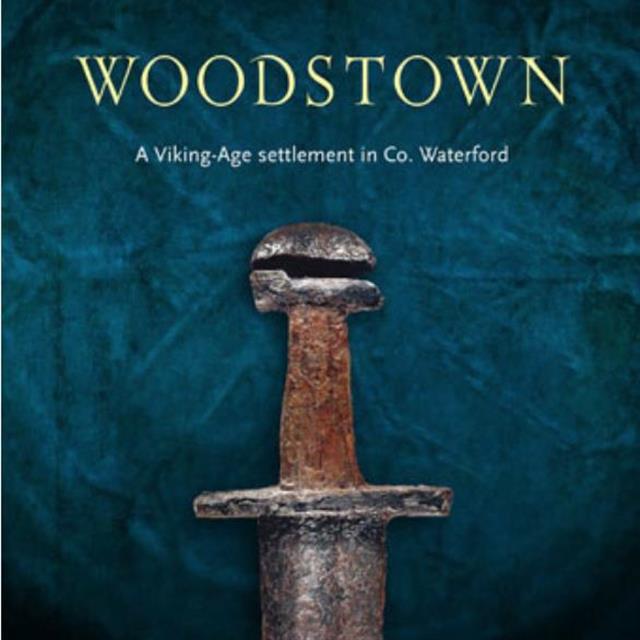 Thank you for downloading this guide to Woodstown

Archaeologists investigating the proposed route of the Waterford City Bypass on behalf of the National Roads Authority in 2003, uncovered the remains of a ninth century Viking settlement on the banks of the River Suir at Woodstown in County Waterford. The site has been hailed by scholars as one of the most significant archaeological discoveries ever made in Ireland.

This immersive audiobook is an accessible companion to the new publication by Four Courts Press; Woodstown: A Viking-Age Settlement in County Waterford, edited by Ian Russell and Maurice F. Hurley. It contains in-depth analysis of the site and its artefacts by a variety of international experts who look at what the remains can reveal about the Vikings in Ireland.

A Audiobook companion to the new publication