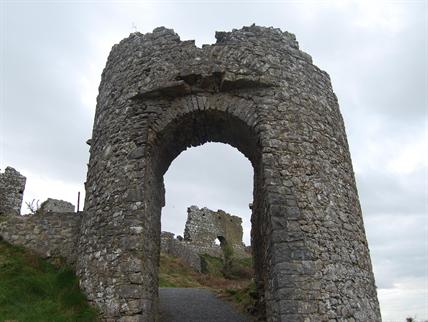 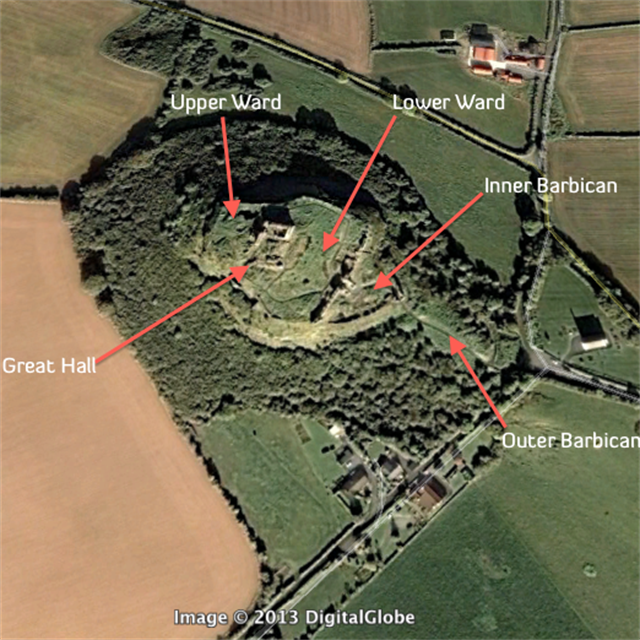 Welcome to the Abarta Audioguide to the Rock of Dunamase 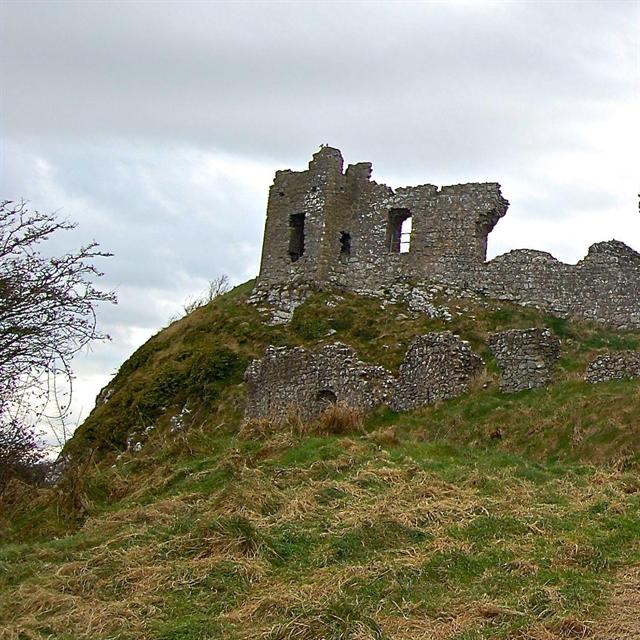 The Castle on the Rock

The tumultuous history of the Rock

This area was the first line of defence 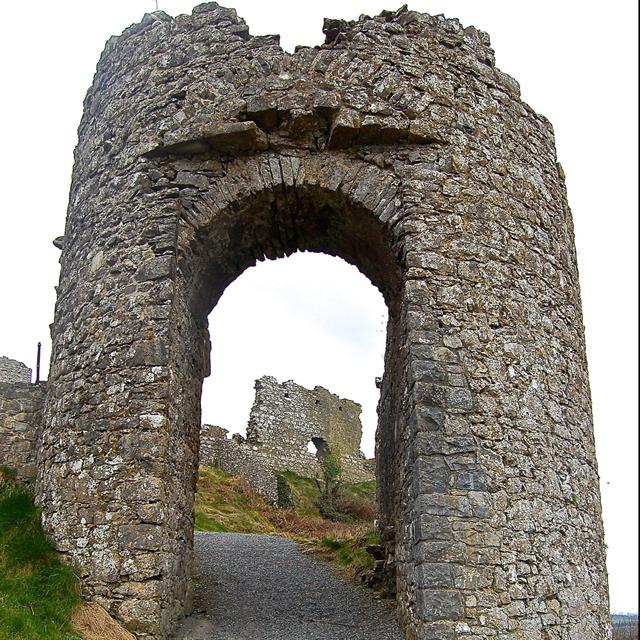 The second formidable line of defence to face the attackers 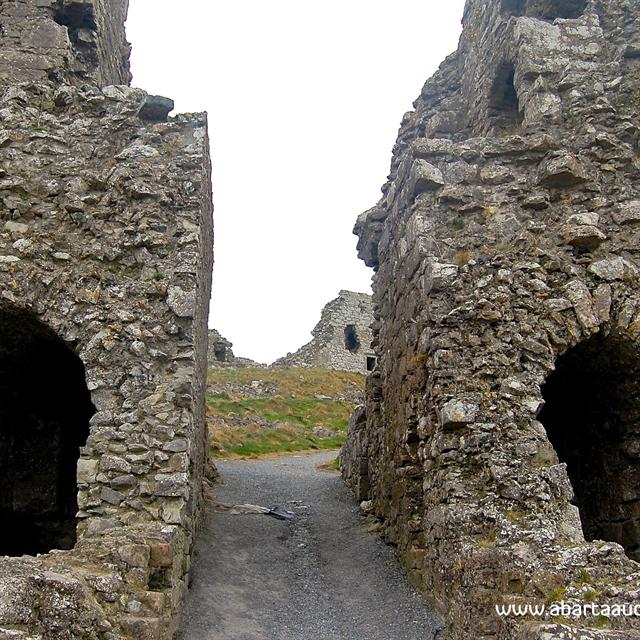 This area would have housed vital buildings like armourers, smithies and the barracks 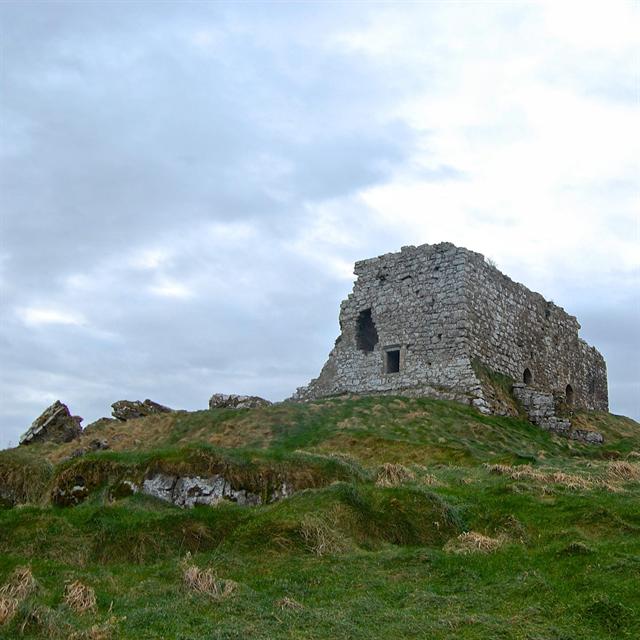 The heart of the fortress

The big public room of the castle, with a two storey solar added.

We hope you enjoyed the tour more guides are available from www.abartaaudioguides.com

Perched on a steep rocky crag above the low lying plains of Laois, The Rock of Dunamase is one of the most atmospheric sites to visit in Ireland. This audioguide will take you through the site and its complex and often bloody history. Hear about the Viking raid on Dunamase in 844 AD when it was an early medieval fort known as Dun Masc, how the site became a feared stronghold of the Norman adventurer Myler FitzHenry in the late twelfth century and how the site then came into the possession of William Marshall, the most illustrious knight in Medieval Europe. You will discover the daunting prospect of the defences at Dunamase, and how it became such a strategic stronghold for the Normans in their campaign to conquer Ireland.

With its atmospheric ruins and stunning views of Laois, The Rock of Dunamase should be on everybody's must-see list. It is free to enter with a small carpark at the base

A Annotated Rock of Dunamase from Google Earth