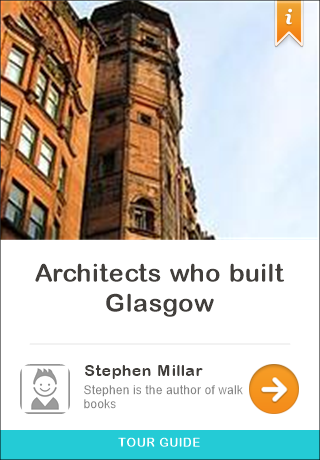 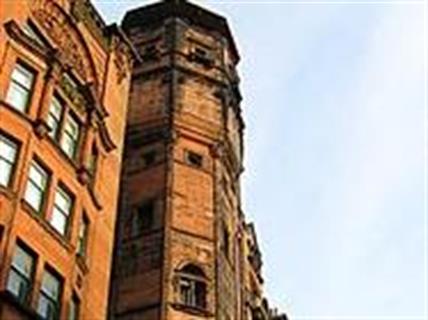 Stephen is the author of walk books 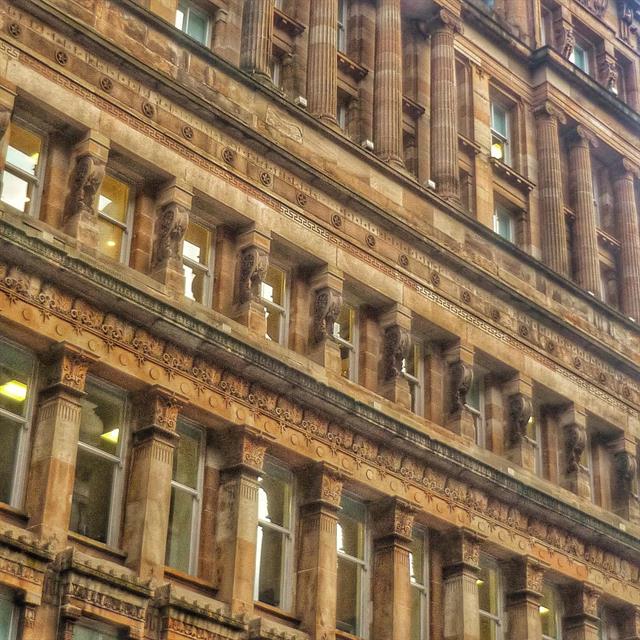 One of Greek Thomson's grand warehouse buildings opposite Central Station 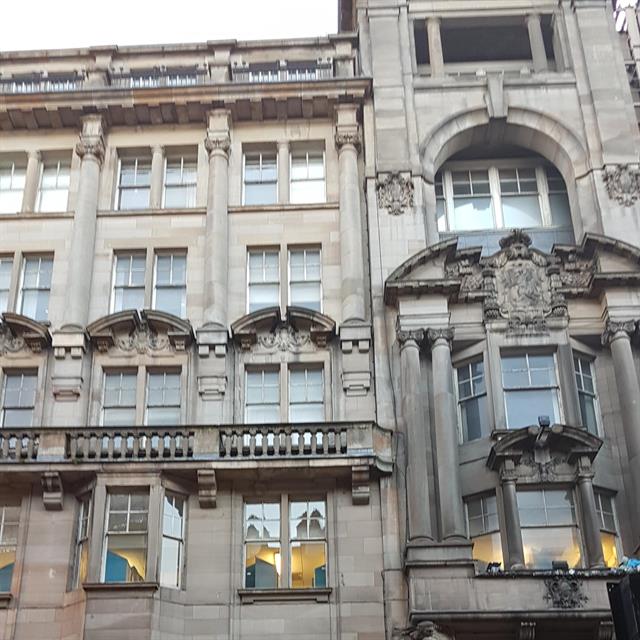 First James Miller building - one of Glasgow's most prolific architects 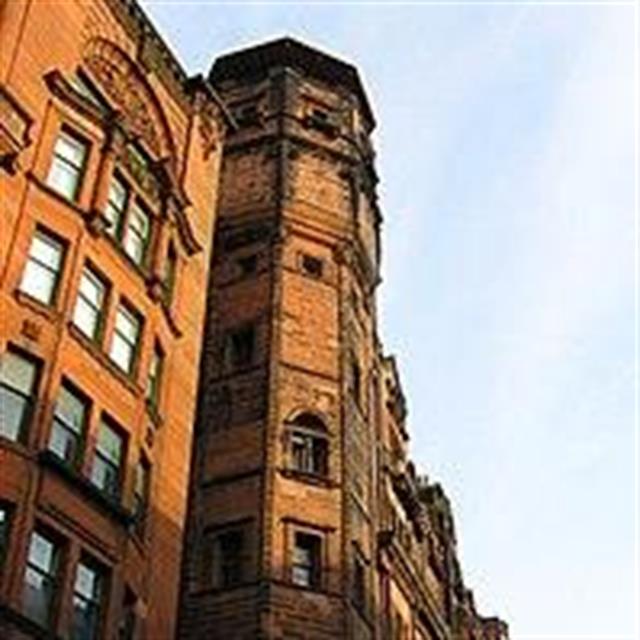 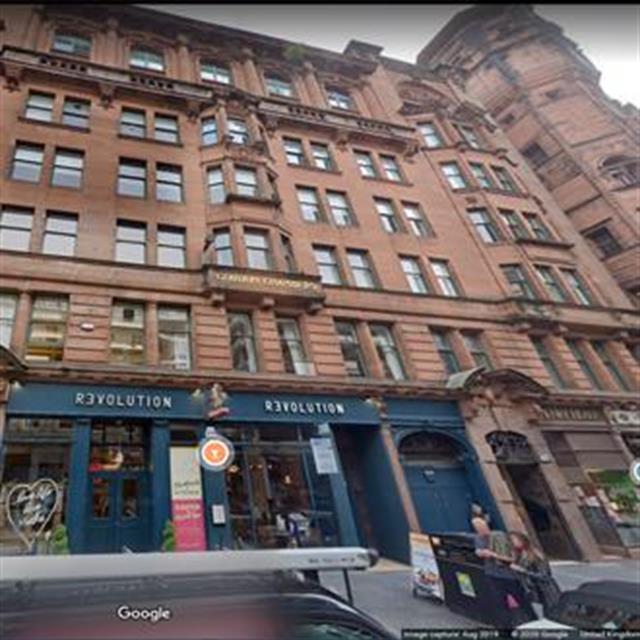 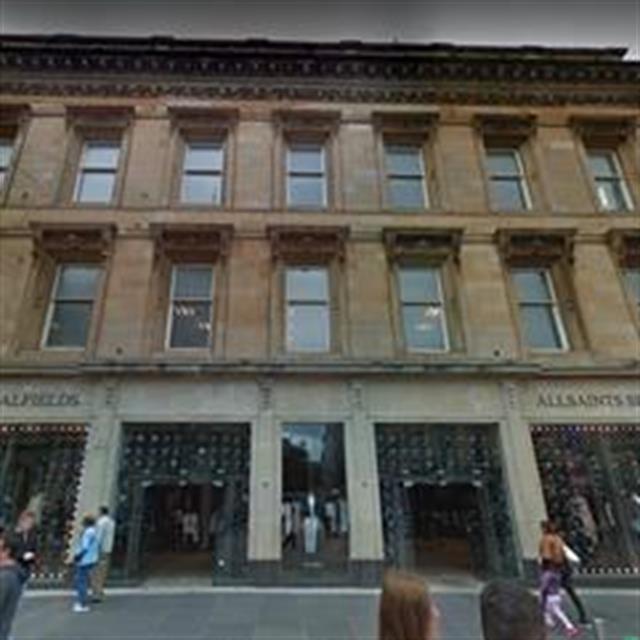 Italian Renaissance style and dates from c. 1851 by Charles Wilson 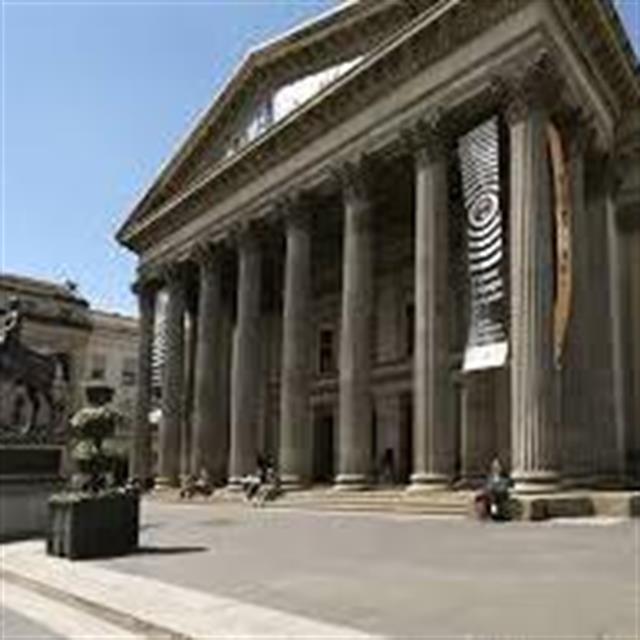 First building attributed to David Hamilton - 'father of the profession' 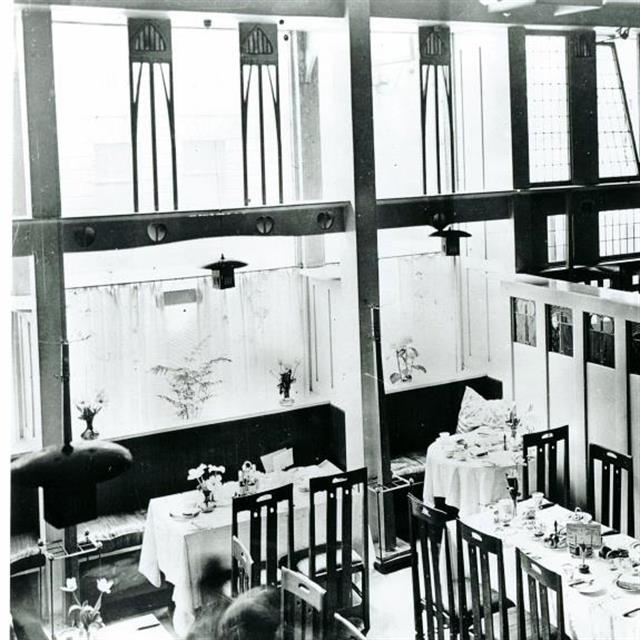 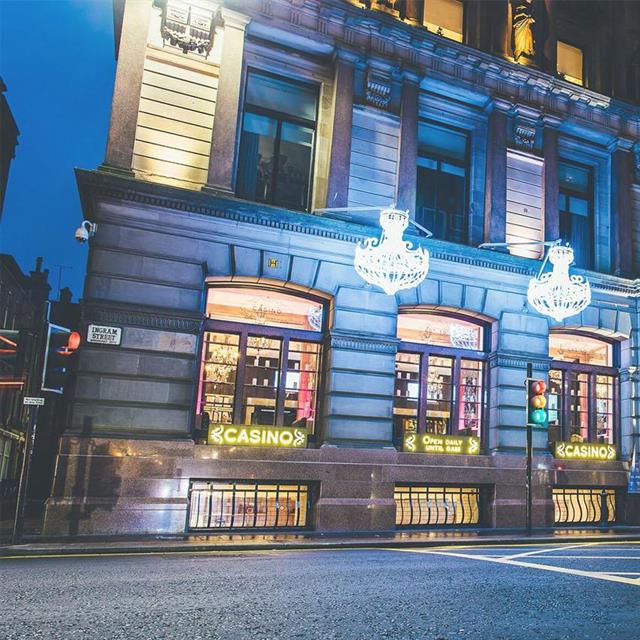 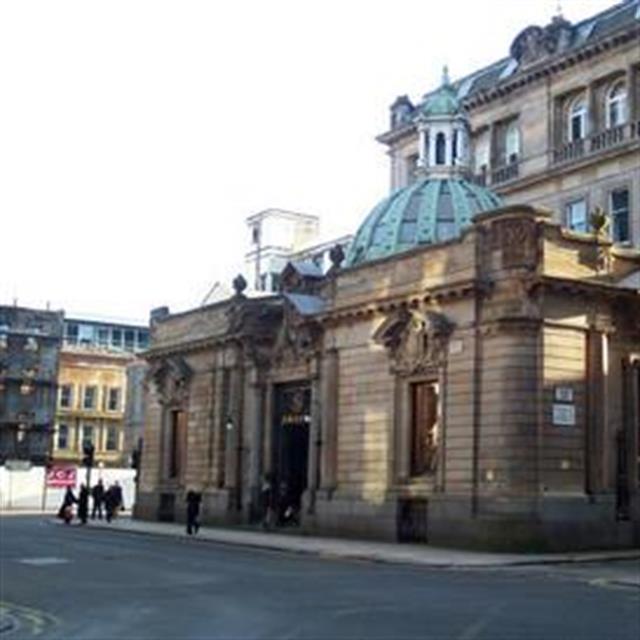 Many Glaswegians know about Charles Rennie Mackintosh and Alexander 'Greek' Thomson, but this tour explores the many buildings in the centre of the city designed by lesser-known architectural figures who were equally well known in their day: the Burnet and Salmon dynasties, James Miller, David Hamilton and Charles Wilson. You will see how Glasgow was transformed in the 19th century, with influences from Venice, to ancient Egypt, Greece and Rome and Gothic Europe, before new inspirations can be seen - from Chicago to Art Deco and beyond in the early 20th century. Many of the architects who really built most of central Glasgow deserve to be better known as their influence on what you see around you is - arguably - far more extensive than Mackintosh or even Thomson.