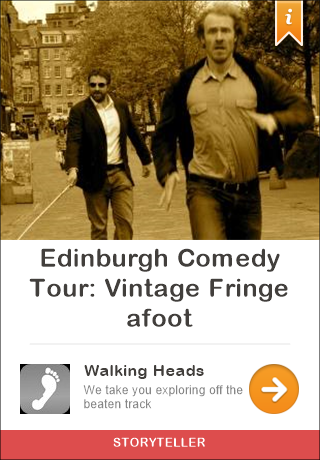 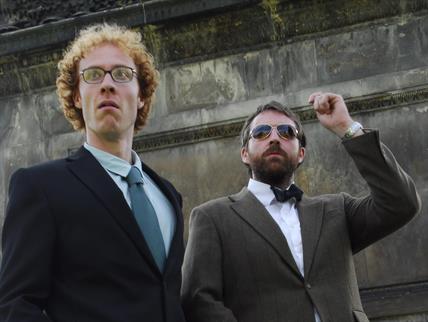 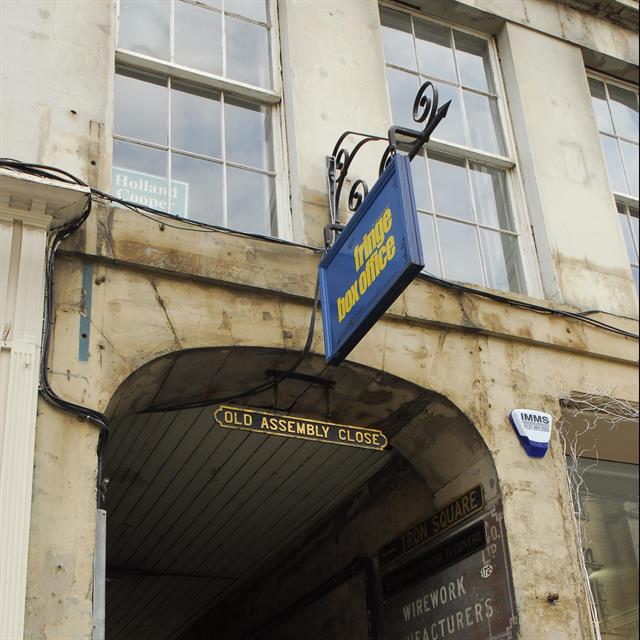 Welcome to the show 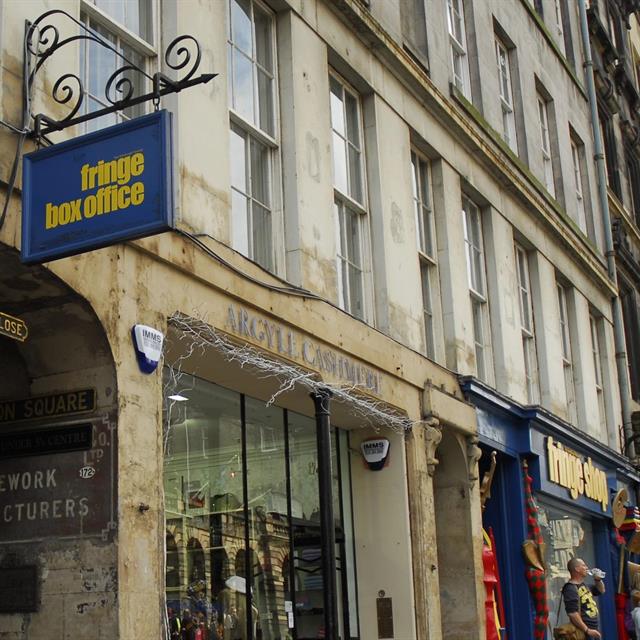 Meet the guides Jamie and Harry

A blind guide, leading a walking tour, how's that going to work? 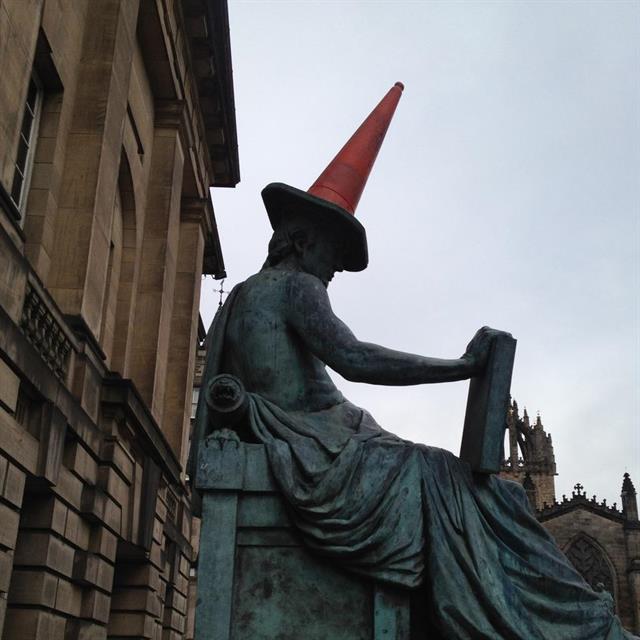 A quick and gory history of famous High Court cases 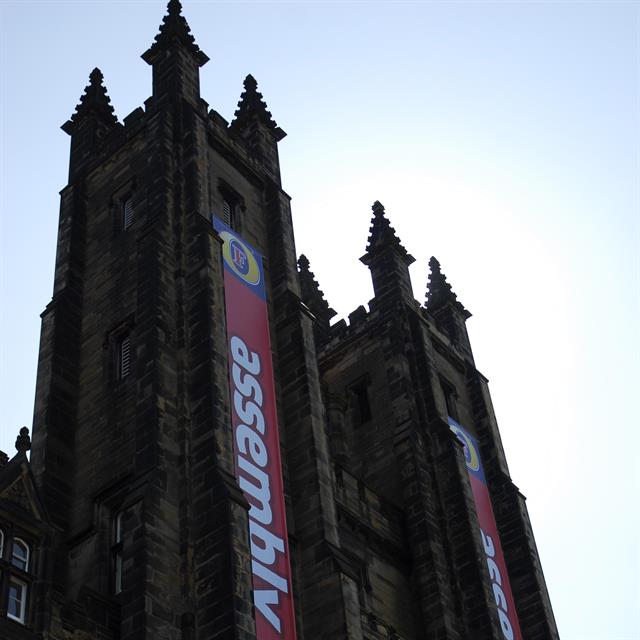 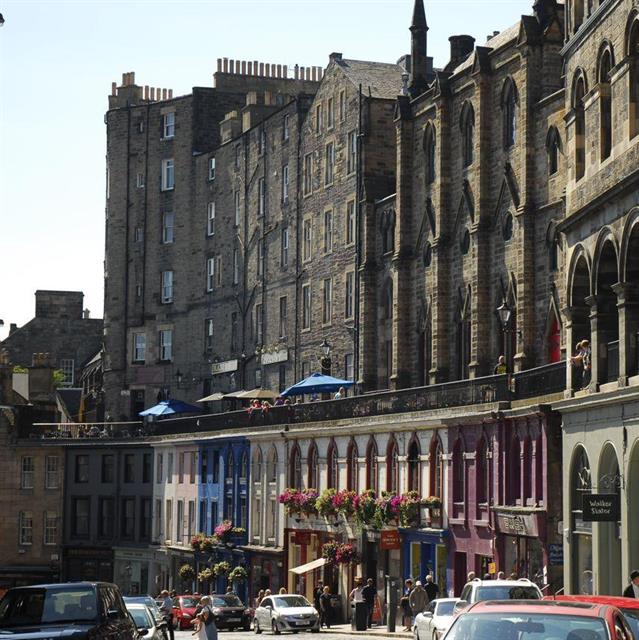 The Wizard of West Bow 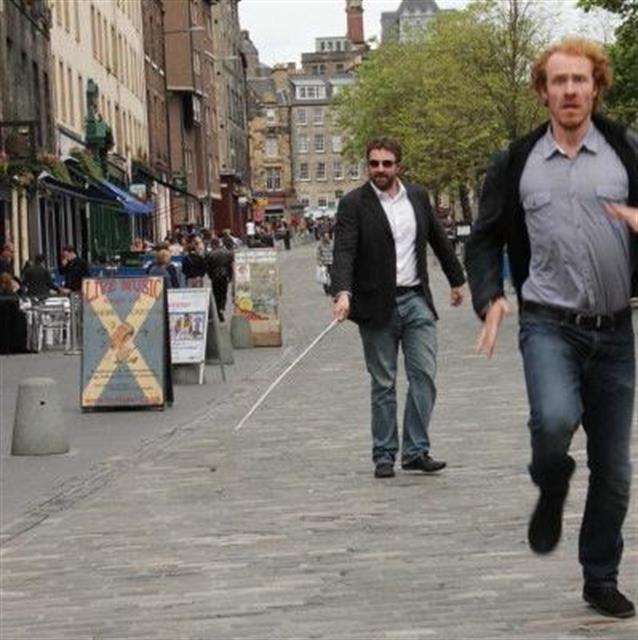 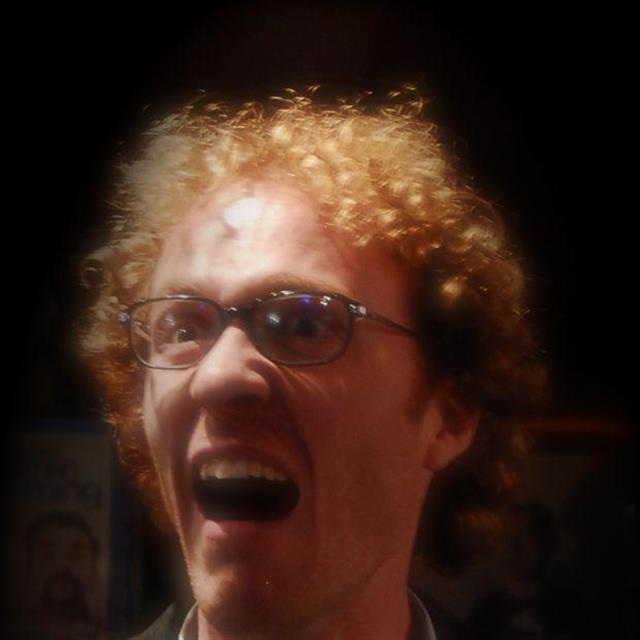 Deep in the Underbelly

Are you a spirit from the deep?

Has anyone here seen Bobby? 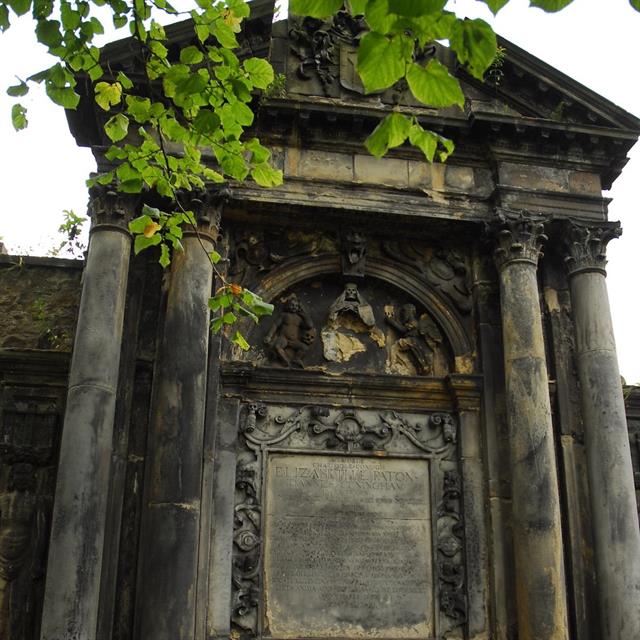 What are you doing down there Professor? 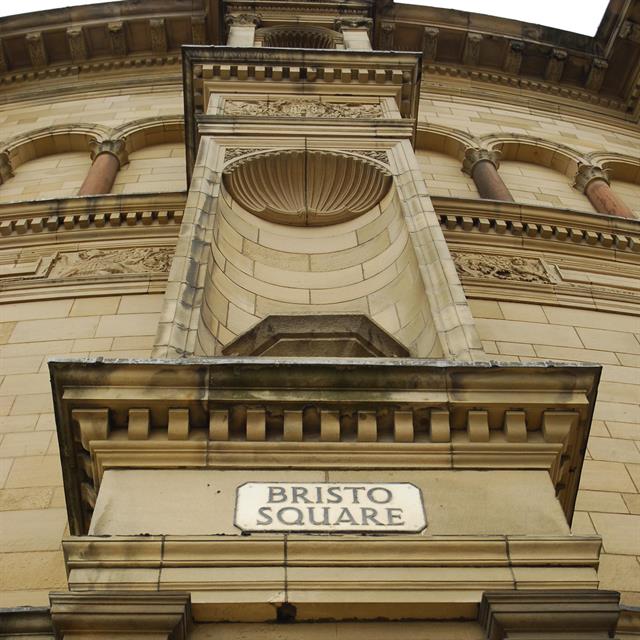 Is that wise, Professor? 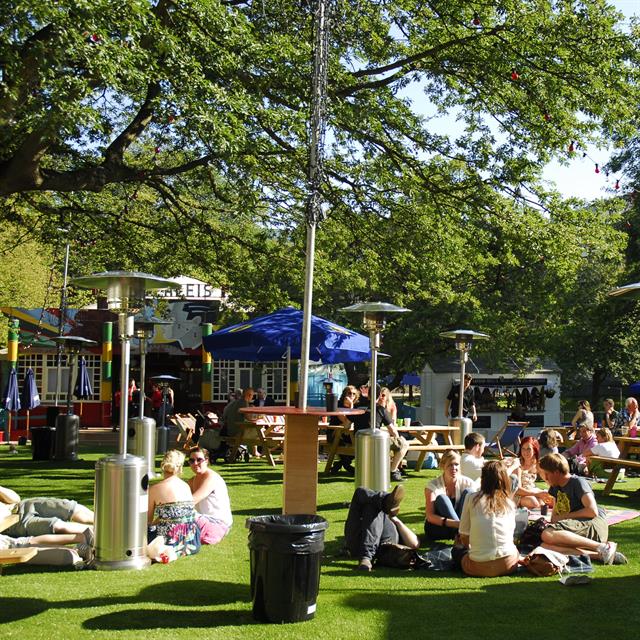 Who are you calling Old Dame! 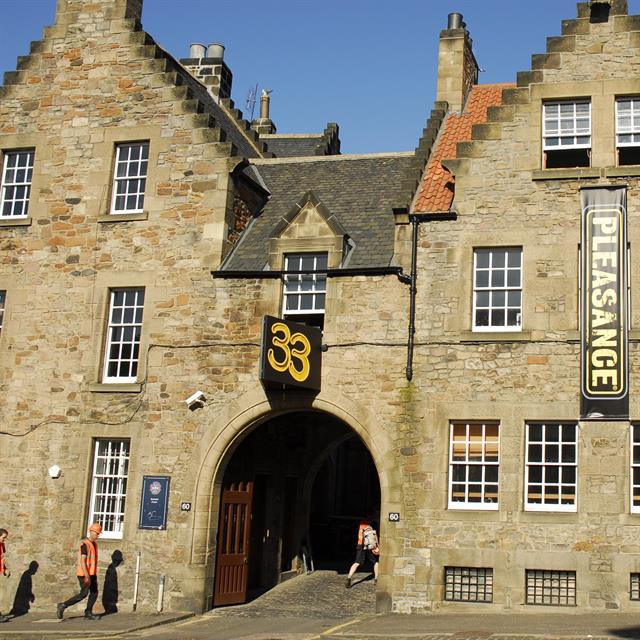 The smile on the face of the Fringe 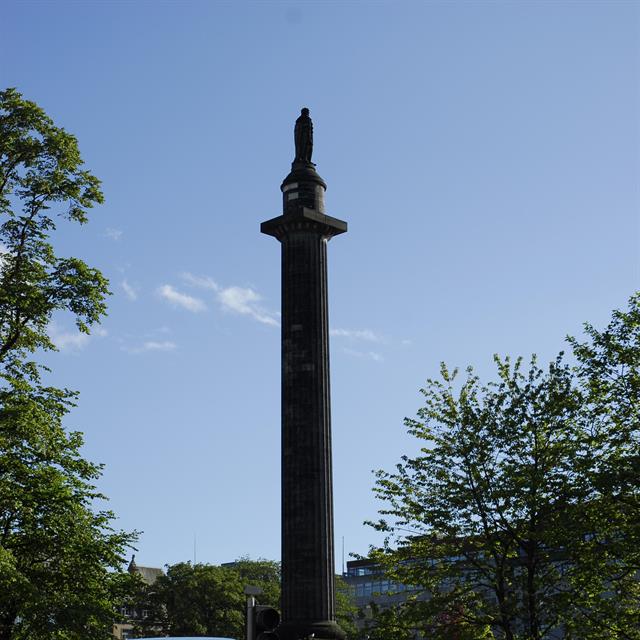 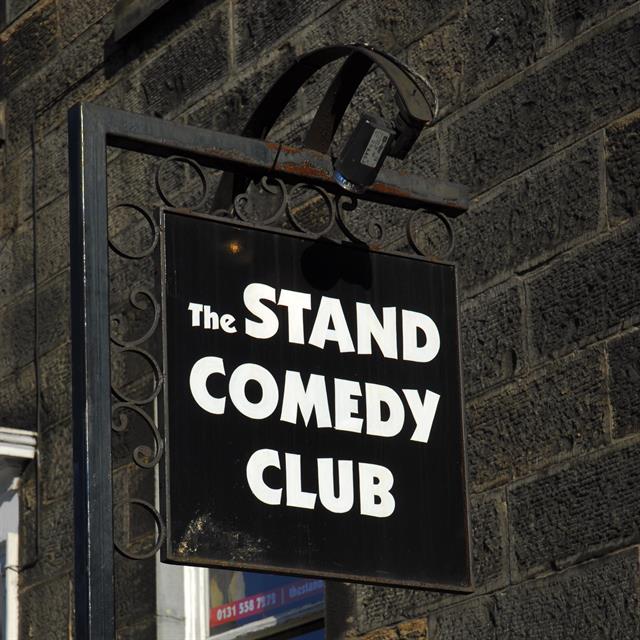 "i'll be your eyes Professor" 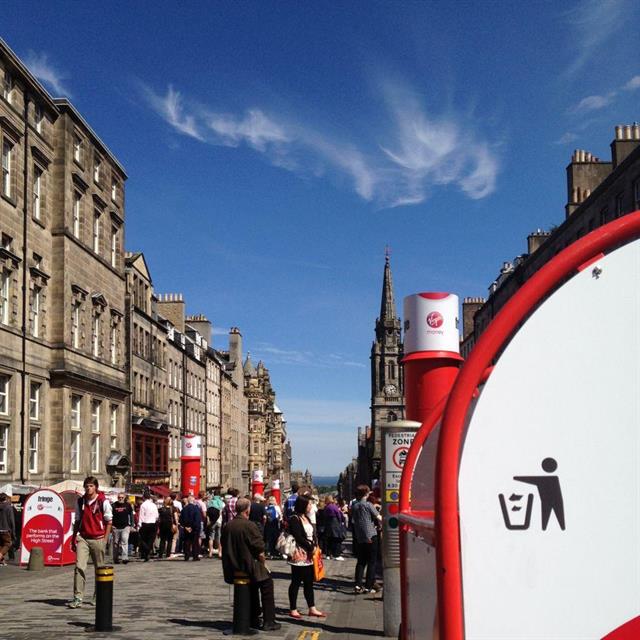 Thank you and credits

Come with us. We look forward to hearing what you think and adding what you know to our experience.
View profile

Vintage stuff in this pioneering comedy adventure. Some venues have changed, stars have waxed and waned. But Jamie and Harry captured the anarchic energy of Edinburgh's Fringe comedy when we launched our first audio tour on an unsuspecting city.

Comedian Jamie MacDonald is genuinely and irreverently blind so he hired another comedian Harry Gooch to help him round the route. Harry means well but he’s kind of accident-prone. Don’t worry, all the mishaps and madness happen to our guides.

They take you from the Royal Mile to the Stand Comedy Club on a route that twists through Fringe facts, nooks and crannies of the Old and New Towns. As they go a fantasy develops around them.

Along with Backstage Gossip by Susan Morrison and Bruce Morton, these Edinburgh comedy guides rediscover the original Fringe spirit.